iKON’s Junhoe Opens Up About What Made Him A Homebody

On the latest episode of MBC’s “It’s Dangerous Beyond the Blankets,” iKON’s Junhoe talked about why he ended up becoming a homebody.

During the April 19 broadcast of the reality show, which follows a group of celebrity homebodies as they hang out at home and go on vacation together, Junhoe joined his fellow cast members on their trip to the city of Chuncheon.

The iKON member revealed on the show that he had started staying in more often during his trainee days. He recalled, “Because I spent a long time as a trainee, when I met up with my friends, we didn’t share anything in common. That’s why I started to enjoy spending time by myself and staying at home.”

Junhoe also opened up to fellow singers Loco and Jang Ki Ha about his short-lived foray into clubbing. While sharing a drink together, he told them, “When I had just turned 20, I suddenly got into clubbing, and I went six days in one week. I went six times and ended up getting my photo taken [by the press], so I haven’t gone again ever since.” 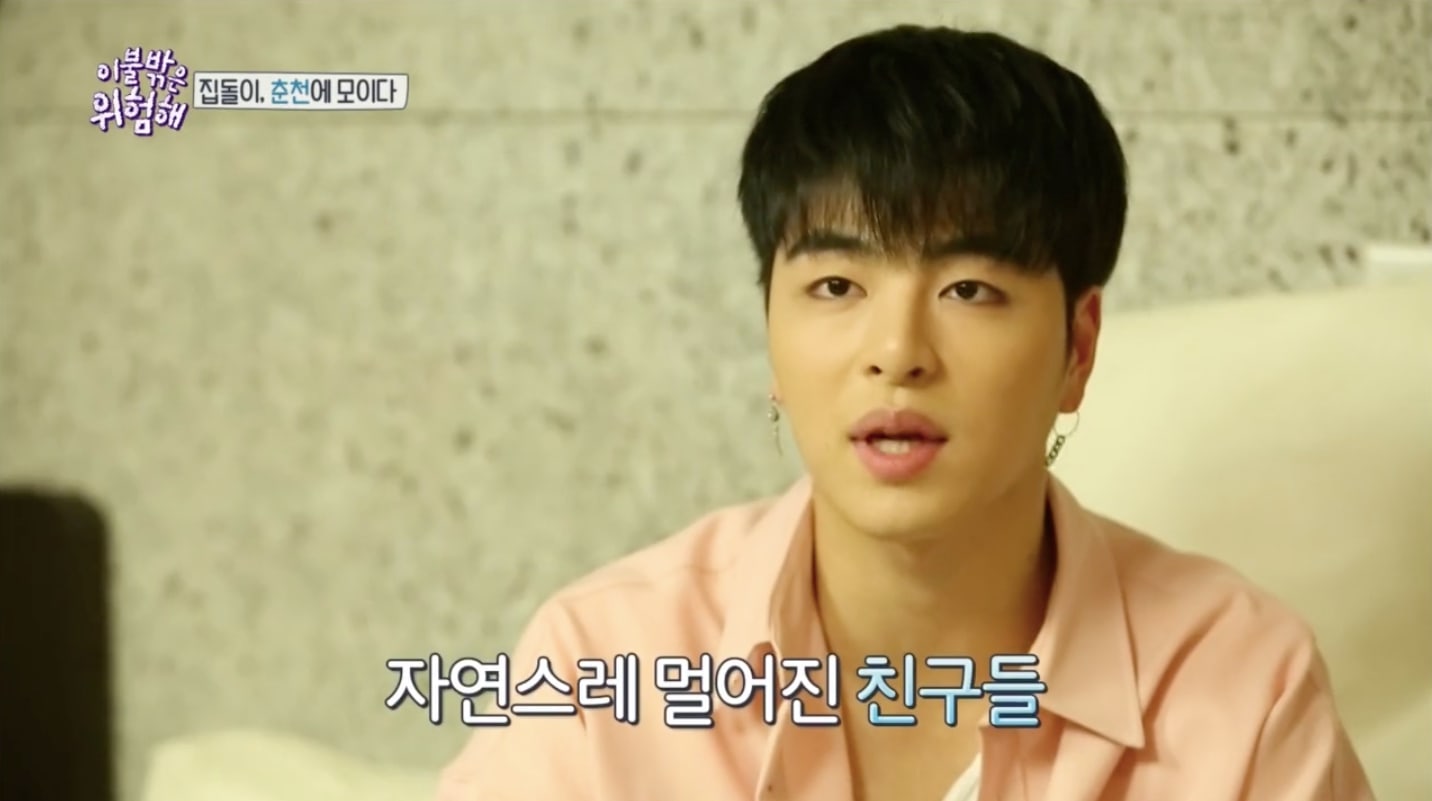 The idol went on to talk about his love of poetry, which he now uses to fill his spare time. “I like things that last a long time,” he explained, “and I found poetry appealing.”

When Loco mentioned that he had heard about the iKON member’s penchant for writing his own poetry, Junhoe replied, “I enjoy writing poems. I have around 100 on my phone.” He added, “I feel great right now, which makes me want to write [poetry] now.” 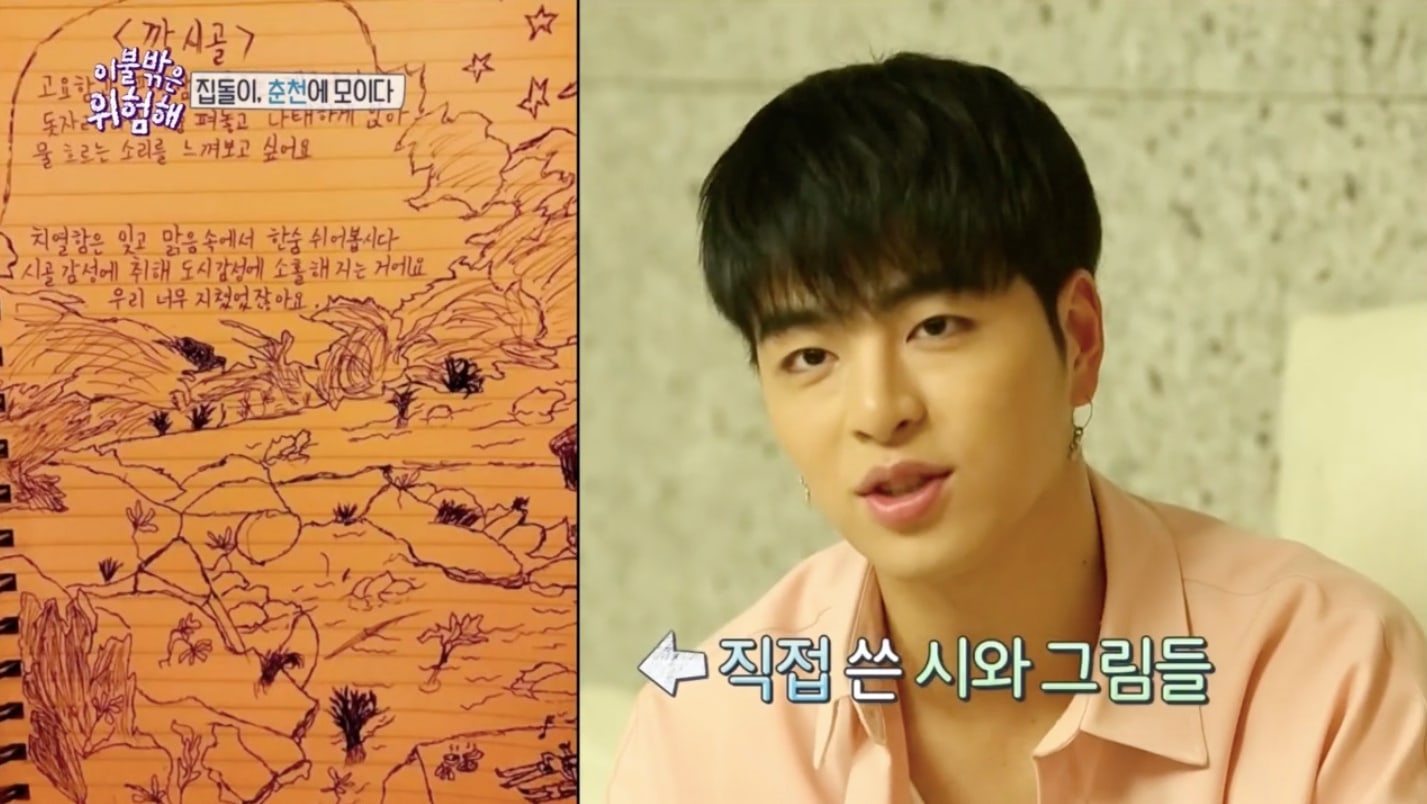 Check out the latest episode of “It’s Dangerous Beyond the Blankets” below!

iKON
Junhoe
It's Dangerous Beyond the Blankets
How does this article make you feel?