“Suits,” a remake of the popular American legal drama series of the same name, has offered viewers a sneak peek at the unique relationship between legendary attorney Choi Kang Suk (played by Jang Dong Gun) and his highly competent legal secretary Hong Da Ham (played by Chae Jung An). The newly released stills from the drama highlight the seemingly paradoxical combination of tension and familiarity that characterizes their dynamic.

Choi Kang Suk and Hong Da Ham are both key players in their own ways at Korea’s top law firm, and although they are constantly bickering with one another, neither of them can live without the other. The drama teases that their complex relationship, which cannot strictly be defined as “romance,” will play out in unpredictable ways over the course of the show.

A spokesperson for “Suits” remarked, “Our drama is full of unpredictable chemistry between our three-dimensional characters. Choi Kang Suk and Hong Da Ham’s relationship in the drama is like that as well. We ask that you show a lot of interest and anticipation in the unforeseeable relationship between these two characters, as well as the acting and charms of Jang Dong Gun and Chae Jung An, the two actors who will be portraying them.” 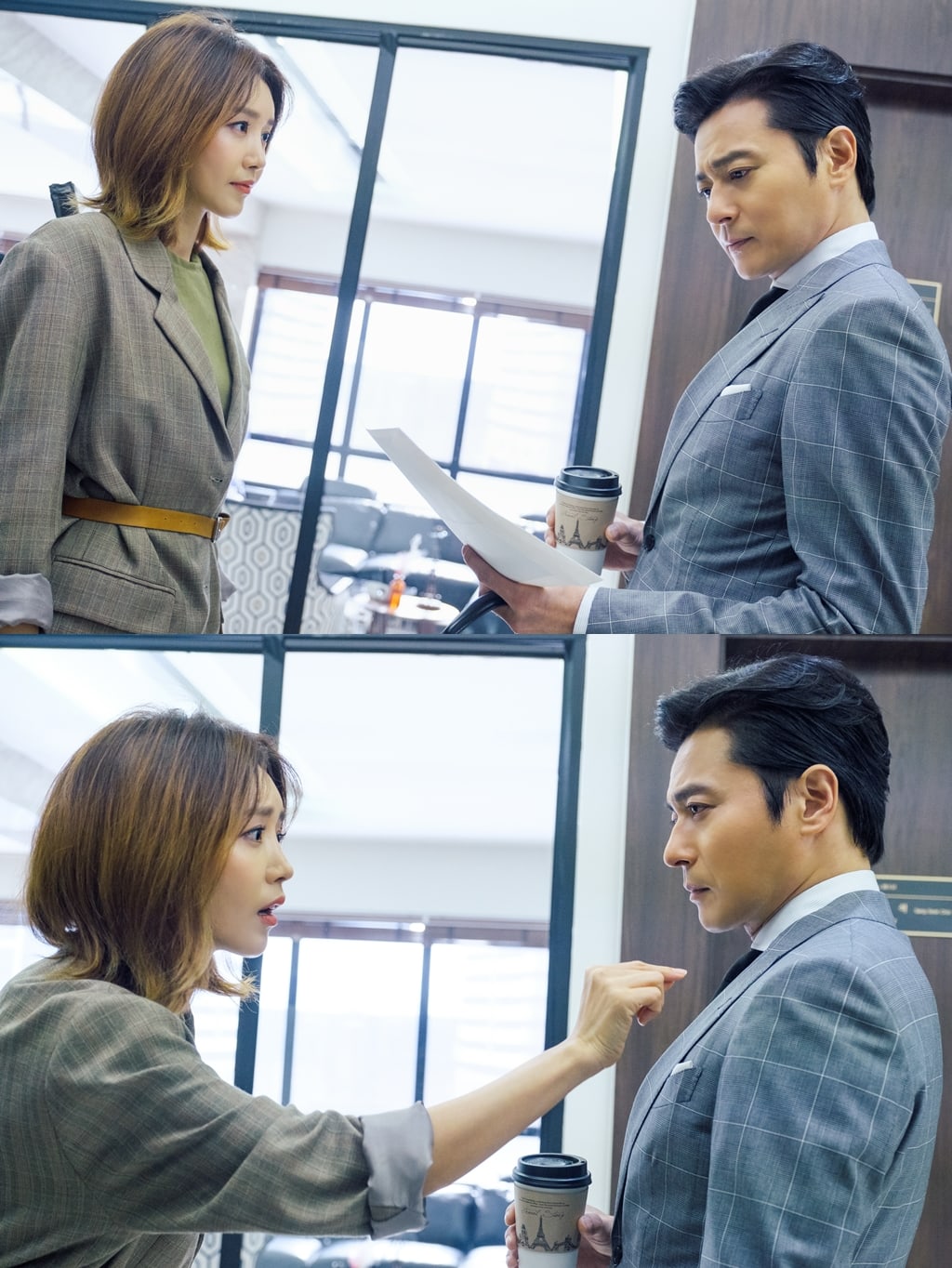 chae jung an
Jang Dong Gun
Suits
How does this article make you feel?