Go Ara shows both the professional and warm sides of her character for upcoming JTBC drama “Miss Hammurabi”!

Go Ara’s character Park Cha Oh Reum is a rookie judge who puts the entire court on their toes just with her presence. With her positive energy and bright smile, she is a sympathetic person who understands others’ pain and cannot stand any sort of injustice.

In the newly released photos, Go Ara perfectly pulls off the nuances of her justice-seeking, optimistic character. When at work and in her judge robes, she looks professional whether she’s studying documents or speaking in court.

On her way to work, however, she smiles brightly and stands out in a crowd of suit-wearing men with her colorful outfit. She even helps out some of the local market ladies as she carries a heavy tray of food for them. 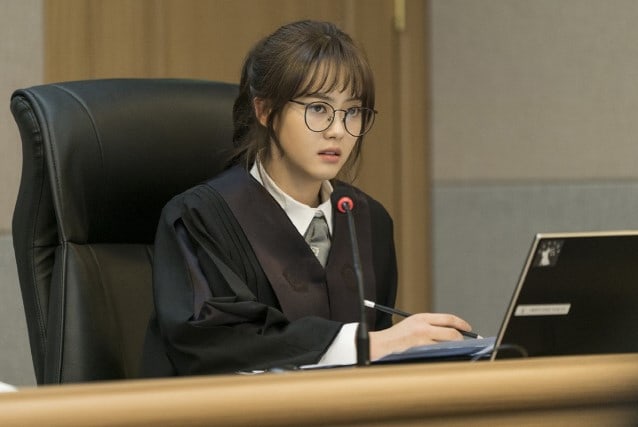 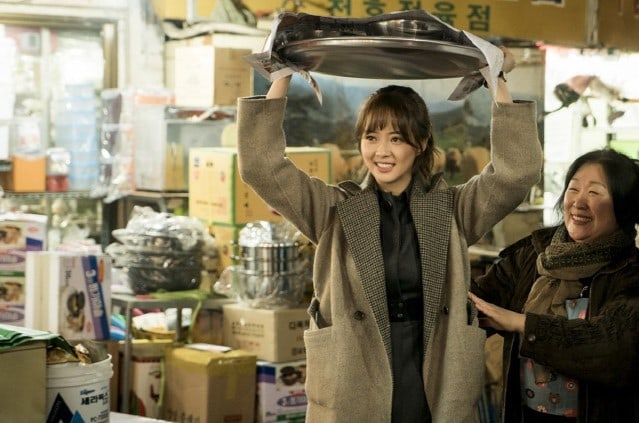 It was revealed that the reason behind Park Cha Oh Reum’s fierce sense of justice is because of her ability to empathize with others. She grew up dreaming of becoming a part of the justice system after seeing the difficult circumstances of those who were weak. As she sees the cases from her own perspective, she is able to empathize more with the victims.

The production staff stated, “Go Ara is similar to Park Cha Oh Reum in her positive and refreshing energy. It was a great decision to cast her. Her passion and sincerity as judge Park Cha Oh Reum will convey laughter and empathy to viewers. Please look forward to it.”

Go Ara
Miss Hammurabi
How does this article make you feel?