Lee Seung Gi finally made his long-awaited guest appearance on “Ask Us Anything” on April 21!

The cast of the variety show threw Lee Seung Gi a welcome back party in order to celebrate his discharge from the army last October. In keeping with the army theme, the segment included a part where the cast had to guess various girl group songs by watching one member attempt to dance the choreography.

Min Kyung Hoon was up first, and he tried his best to follow along with the girl groups dancing on the screen in front of him. The first song was Crayon Pop’s “Bar Bar Bar,” but Lee Seung Gi incorrectly guessed that the title was “Jumping,” much to the amusement of the rest of the cast. Kang Ho Dong commented, “Lee Seung Gi has become an old person too. He calls it ‘Jumping.'” 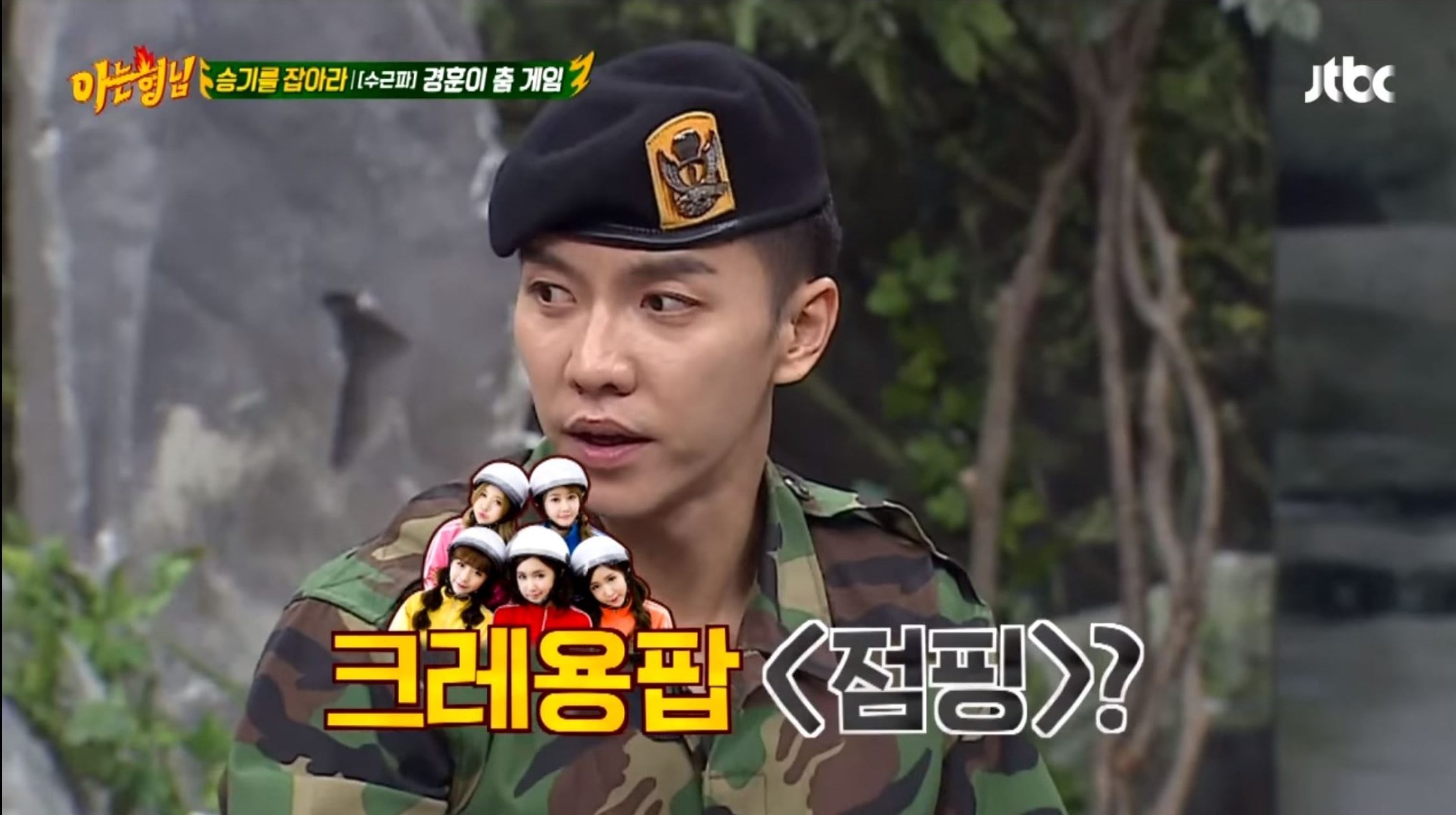 Lee Seung Gi tried to justify himself, expressing confidence in guessing more recent girl group songs. However, although Min Kyung Hoon worked hard at following the dance to the next song, the rest of the cast struggled to figure out the right answer. In the end, Super Junior’s Kim Heechul was able to correctly guess the girl group song.

Next was Lee Seung Gi’s turn to attempt to dance to the girl group songs himself. Lee Seung Gi gave it his all, even getting down on the floor to imitate the choreography. 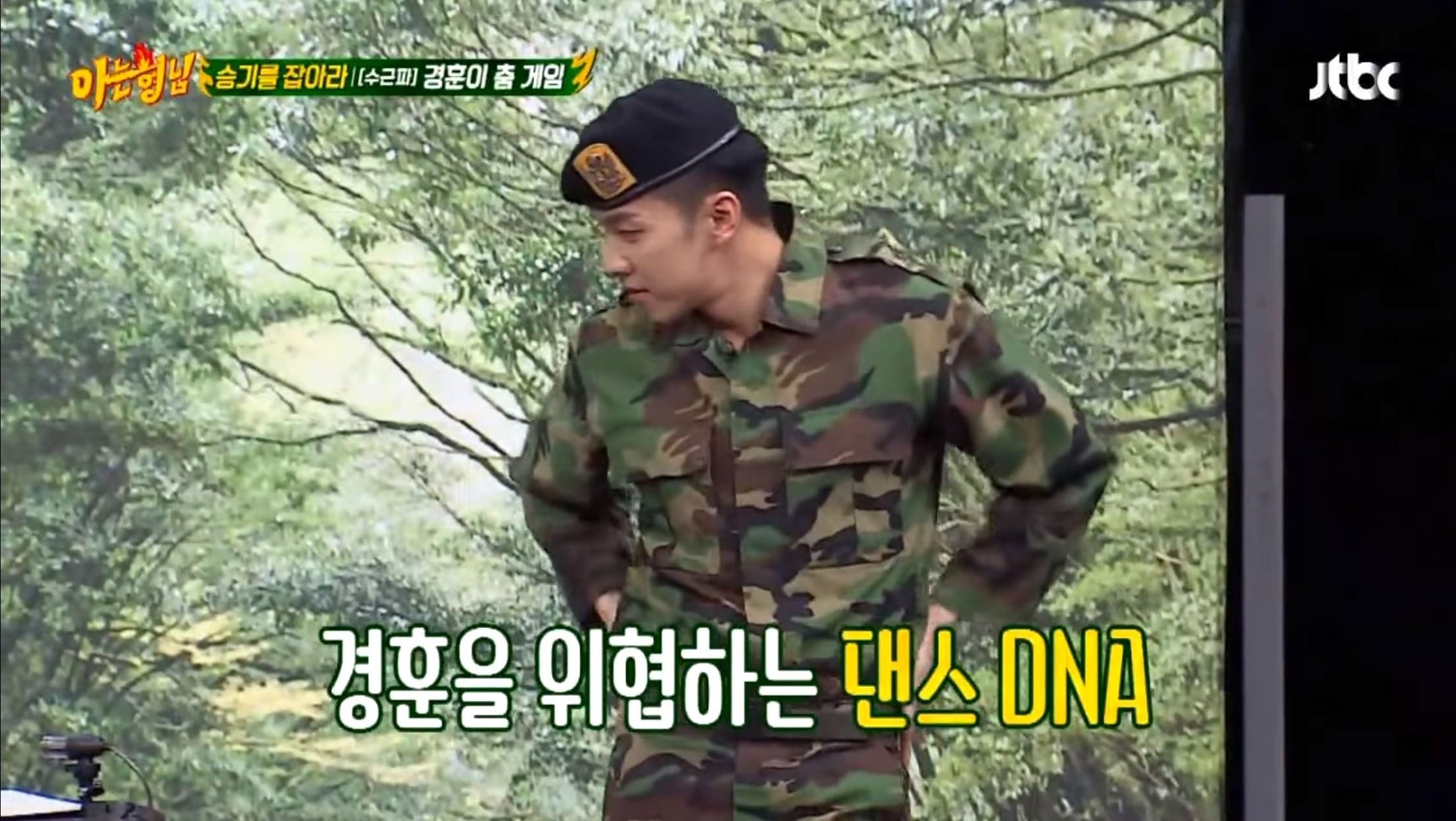 However, the cast guessed answers that were similar to the correct song title but not quite right, making up titles that poked fun at the other members. Catching on, Lee Seung Gi accused the cast of getting the answer wrong on purpose, perhaps to make him dance longer. 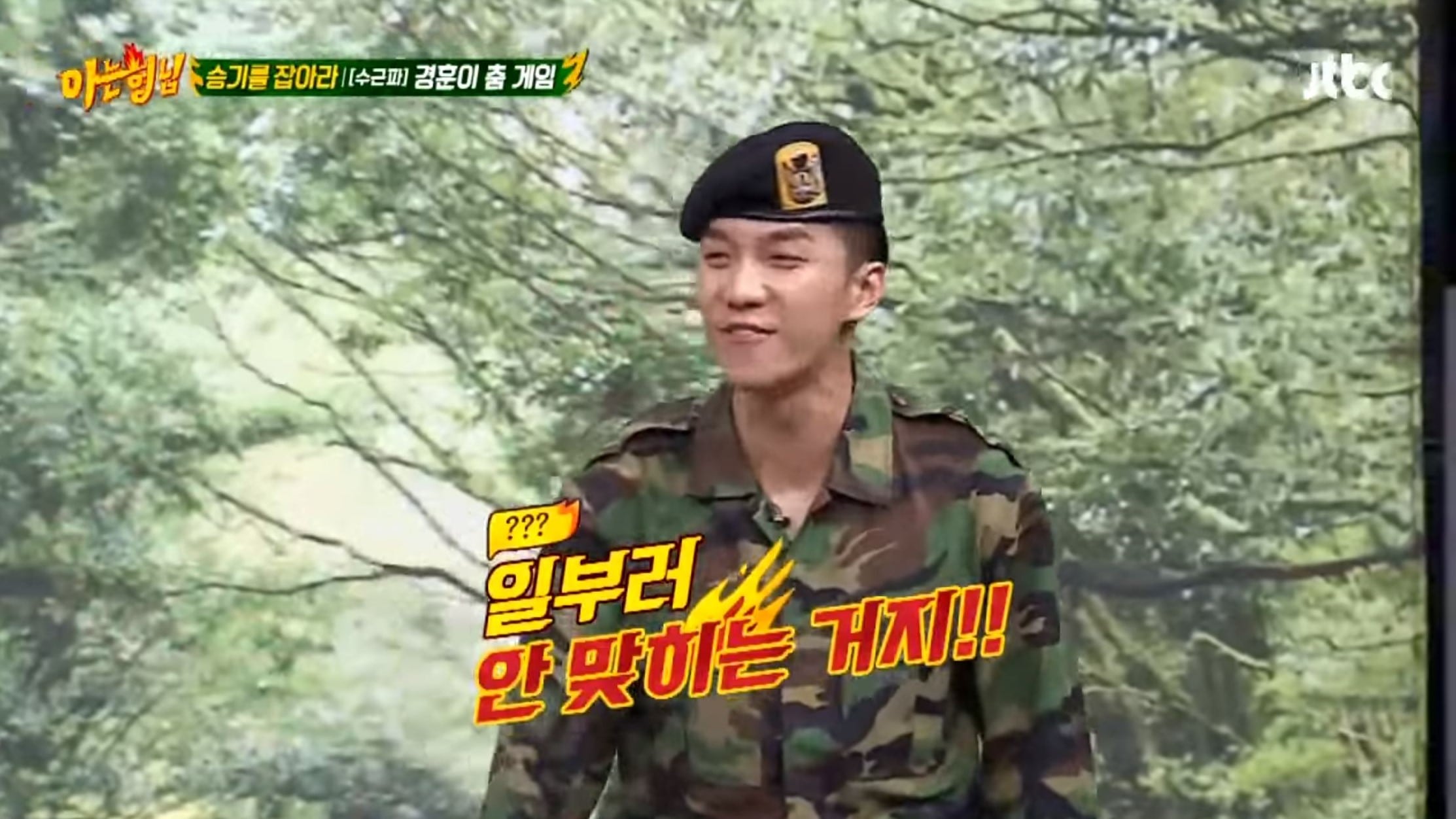 Lee Seung Gi
Ask Us Anything
How does this article make you feel?