Actor Lee Yi Kyung will be making a special appearance on the upcoming KBS2 drama “Suits”!

Lee Yi Kyung will be undergoing a transformation as he plays the role of trouble-maker Park Joon Pyo, a second-generation chaebol. Park Joon Pyo lacks respect and manners, and the only thing he has is money and confidence. Joon Pyo causes quite the bit of trouble due to his pretentious personality, and he is said to get caught up in unexpected situations with genius Go Yeon Woo (Park Hyung Sik). 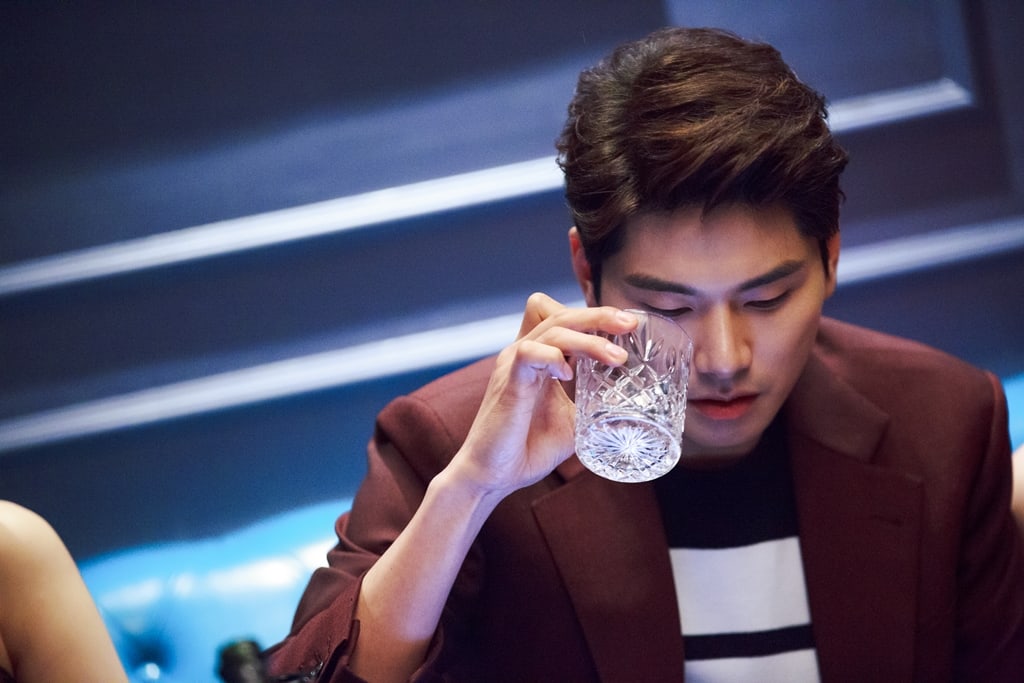 It was reported that rapper BewhY will also be making a cameo appearance as a rapper on “Suits,” trying his hand at acting for the first time. Many are looking forward to how the two special appearances will enhance the drama.

Lee Yi Kyung
Suits
How does this article make you feel?