Yoo Ah In graced the cover of magazine Esquire for their May issue.

The pictorial for the magazine was shot at Concrete, an artist studio that Yoo Ah In currently runs. In the accompanying interview, Yoo Ah In reflected on himself as a person and shared his aspirations as an actor.

Yoo Ah In gained immense popularity after starring in the films “Veteran” and “The Throne,” but the actor remains humble. Yoo Ah In remarked, “The public’s response was really good. They put me on a great airplane. However, I can’t ride that airplane forever.” 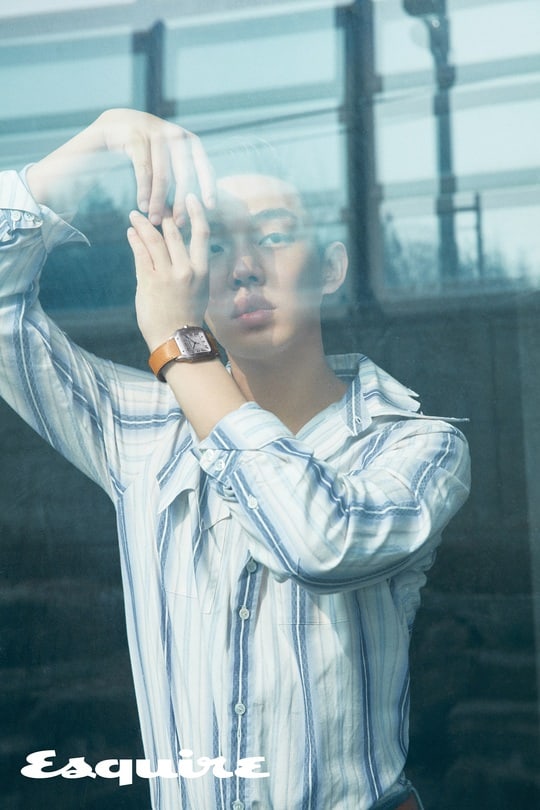 In the past, Yoo Ah In had focused on creating a ‘Yoo Ah In character’ for himself. He explained, “I’ve worked really hard in my life so far. Whether it’s at the set for filming a shoot, commercial, or giving an interview, I just threw myself and worked too intensely at all the things actors and celebrities do on a normal basis.”

He further added, “I went beyond my limits, and overworked myself in a passionate state for too long. I think I focused too much on upholding the notion ‘Yoo Ah In is hotter and more passionate than others.'” 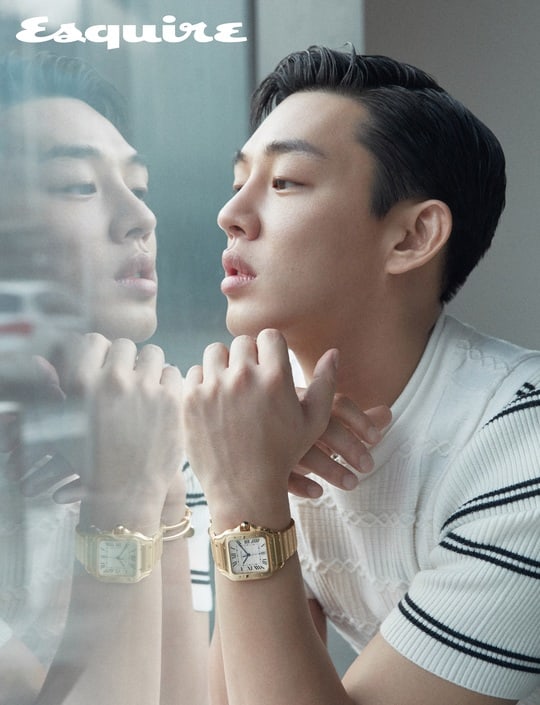 Yoo Ah In continuously mentioned the phrase “feeling” throughout the interview. He commented, “I want to awaken the feelings inside people. In the past I wanted to receive applause and hear compliments from others. I wanted to win over people that way. Now I hope that people can experience some sort of feeling through me, and figure out their individual feelings on their own. People meaning the audience that watches my movies, people who follow me on social media, and even people who leave malicious comments.” 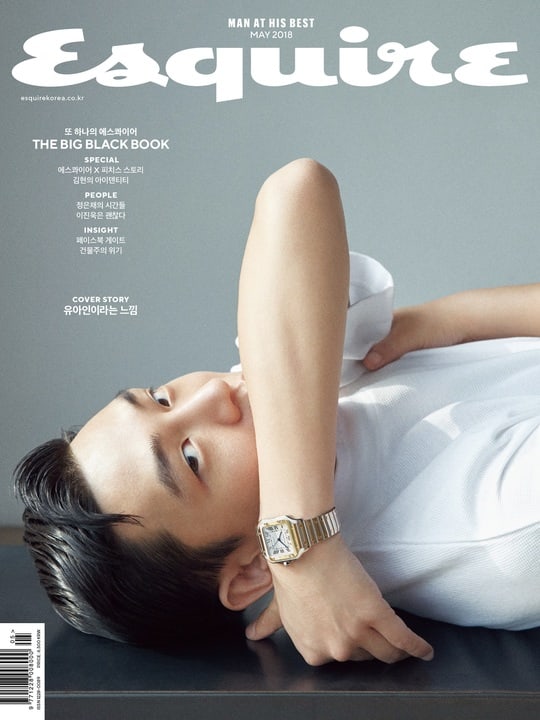 Esquire
Yoo Ah In
How does this article make you feel?