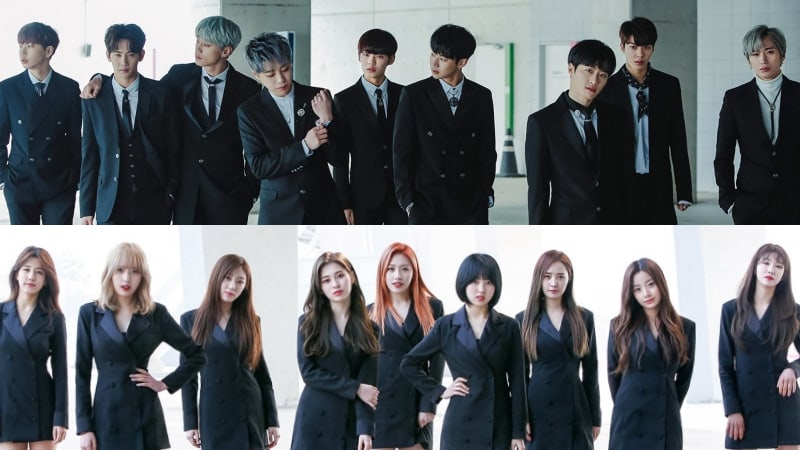 UNB And UNI.T To Reunite For Special Collaboration Performance Of “My Turn”

The project boy group and the project girl group from “The Unit” will be reuniting!

The two groups will be putting on a collaboration stage of “The Unit’s” theme song “My Turn” on KBS’s “Open Concert.” This is the first time the groups have performed the song together since the end of “The Unit” earlier this year. UNB will also be performing “Feeling” on the show.

UNB made their debut earlier this month with “Boyhood” and are currently promoting their title tracks “Feeling” and “Only One.” They are scheduled to appear on various variety shows as well as go on a Japan ZEPP tour. Meanwhile, UNI.T is still preparing for their debut.

The Unit
UNB
UNI.T
How does this article make you feel?