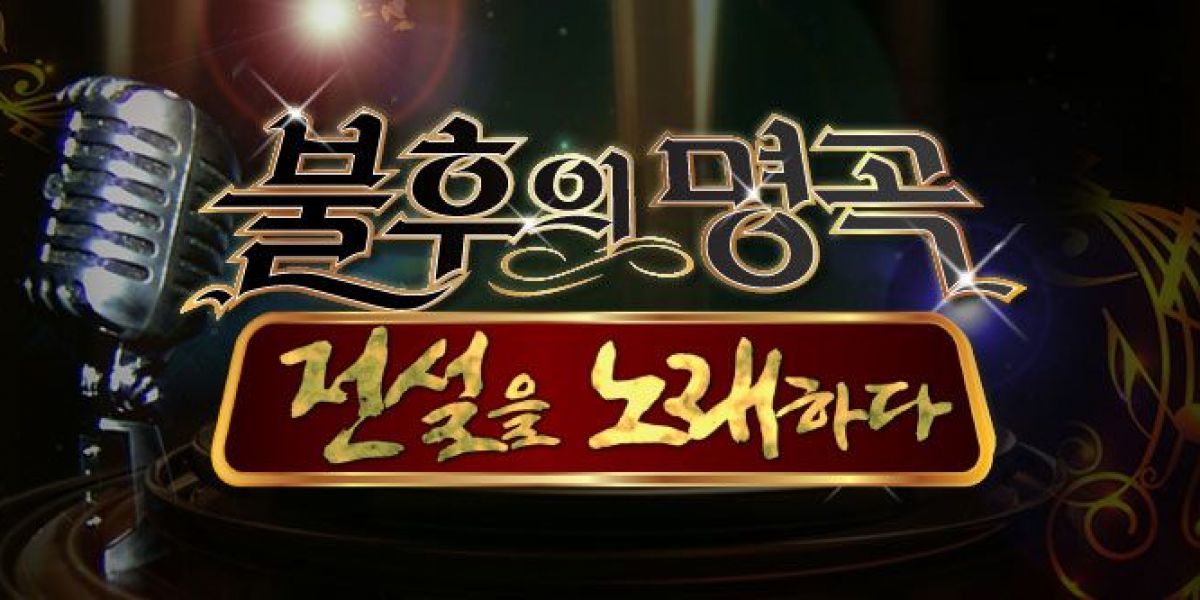 On April 22, Nielsen Korea reported that the April 21 episode of KBS’s “Immortal Songs” recorded viewership ratings of 13.6 percent across the nation. It had the highest ratings of the other shows in its time slot.

The time slot has been interesting for the past few weeks as MBC’s “Infinite Challenge” wrapped up its season with flashback episodes. However, it appears that the casting of a beloved veteran singer like Cho Yong Pil as the special guest boosted “Immortal Songs’s” rating this week. The second part of the special with Cho Yong Pil is scheduled to air next week.

Watch the latest episode of “Immortal Songs” below:

Infinite Challenge
Immortal Songs
How does this article make you feel?