MBC’s “Tempted” has released behind-the-scenes stills of Woo Do Hwan looking straight into the camera and smiling.

In one picture, Woo Do Hwan is holding up a plate of rice omelet as he makes direct eye contact with the camera. He is wearing an apron and is standing in a kitchen, appearing to have made the dish himself. 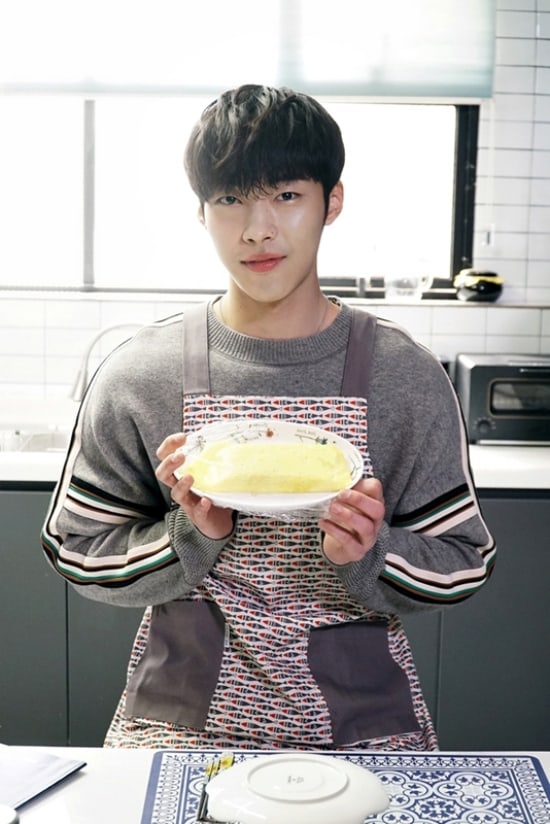 Another picture shows him sitting in a bright red convertible. He’s turning his head slightly sideways to flash a smile. 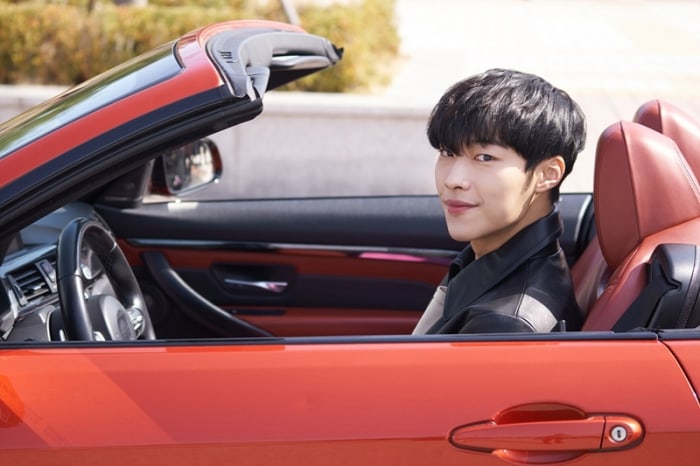 Woo Do Hwan is just as sweet and energetic in other stills. One shows him looking down into the camera at a cafe while another features him breaking into a big smile when he notices the camera. 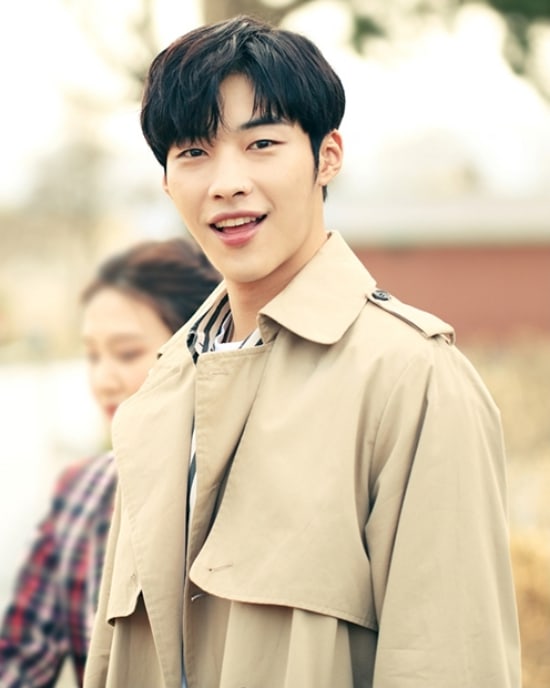 In the drama, Woo Do Hwan has been playing the role of Kwon Shi Hyun and showcasing a delicate display of emotions in his relationship with Tae Hee (played by Red Velvet’s Joy), earning wide acclaim from viewers.

“Tempted” is a romantic drama that tells the story of young men and women’s dangerous love game that turns into something bigger than they expected. It airs every Monday and Tuesday at 10 p.m. KST.