Watch: Woo Do Hwan And Moon Ga Young Confront Each Other In Making Video Of “Tempted”

MBC’s “Tempted” recently released a behind-the-scenes making video that showed how different the cast was before and after the cameras began rolling. 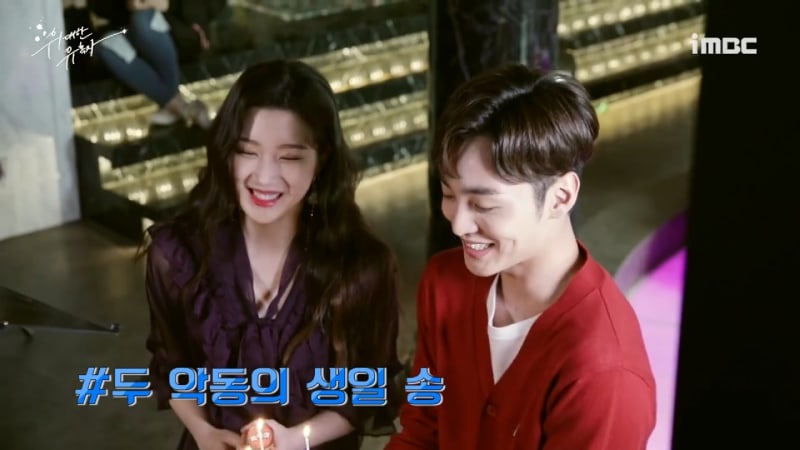 When the cameras aren’t rolling, the cast spends time joking around with each other. Once the director give the signal, however, the whole atmosphere changes. As they film the scene where Soo Ji and Shi Hyun argue over his feelings for Tae Hee (Red Velvet’s Joy), Moon Ga Young fully gets into character.

“She’s just a part of the game, why would you go actually liking her on your own?” she yells. “That she’s become more important to you than us, than me, do you think that makes sense?” 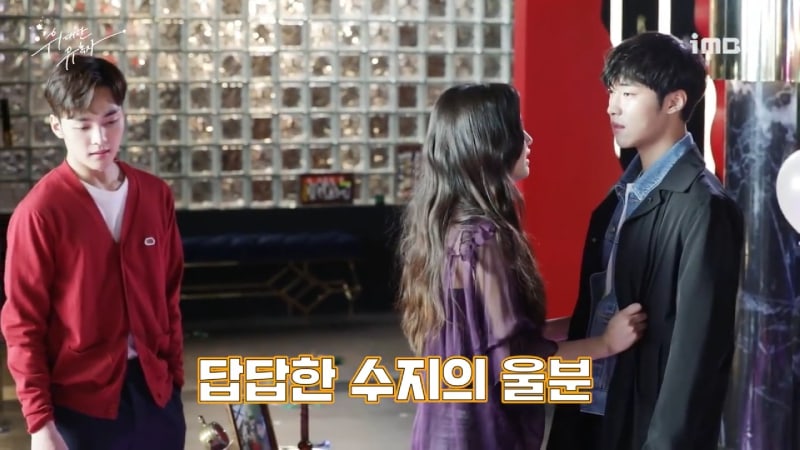 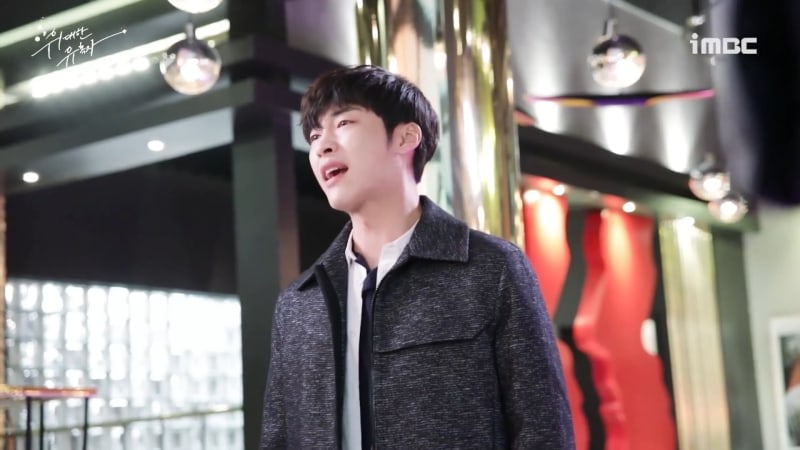 As Soo Ji and Shi Hyun finally confront each other, the last scene shows Moon Ga Young walking up to Woo Do Hwan with her face set. She says, “Get over yourself. You’re the one who started this game. You wanted it, you suggested it.” When Woo Do Hwan walks away after hearing this, Moon Ga Young turns away and says quietly, “Goodbye.” 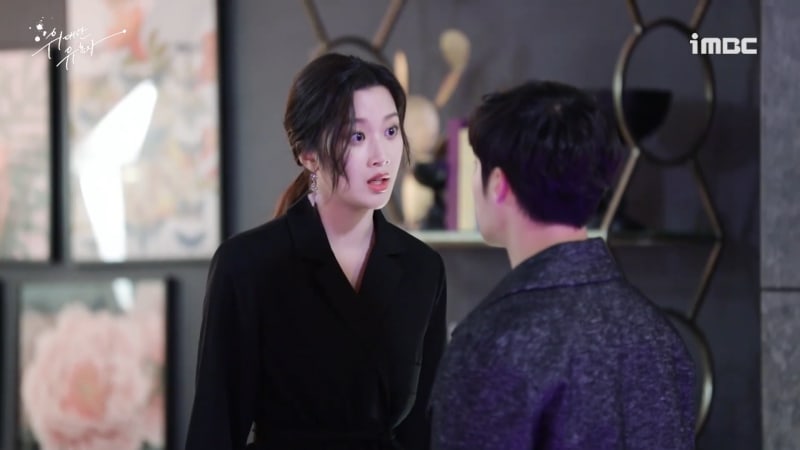