Although cucumbers are a part of many people’s everyday diets, there are some people who can’t just handle the smell of them, let alone the taste. While hate for some foods like pineapple pizzas and cilantro are voiced more frequently, hate for cucumber isn’t voiced out as much.

If you thought you were alone in your quiet hatred for cucumbers, don’t worry. Here are some celebrities who can’t stand cucumbers as well! 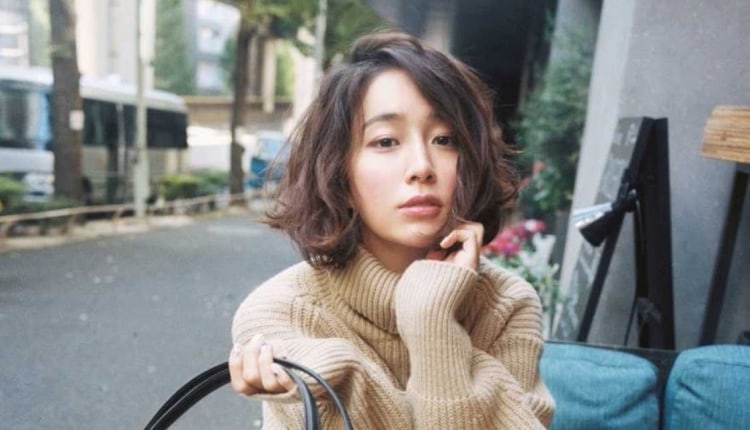 Lee Min Jung has said on SBS’s “2 O’Clock Escape Cultwo Show” that she eats everything well except cucumbers in 2011. She added she has digestive problems when she eats cucumbers. 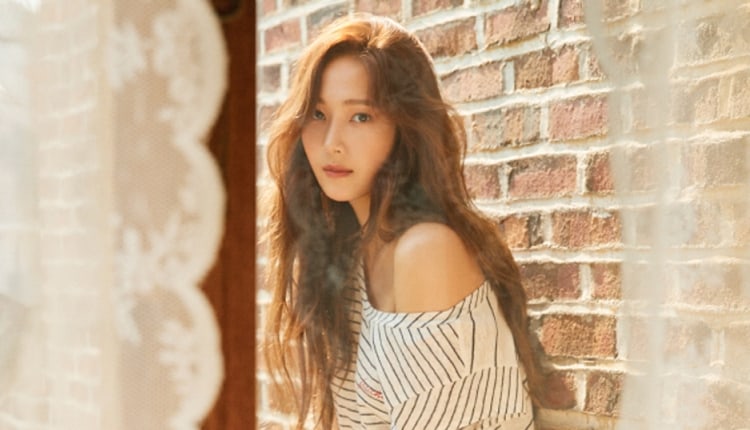 Jessica expressed her dislike for cucumbers during a V Live. “I don’t eat the dish at all if it has even a piece of cucumber,” she said. Jessica explained that she doesn’t like both the smell and the scent of cucumbers, adding that just the smell of them makes her want to throw up. 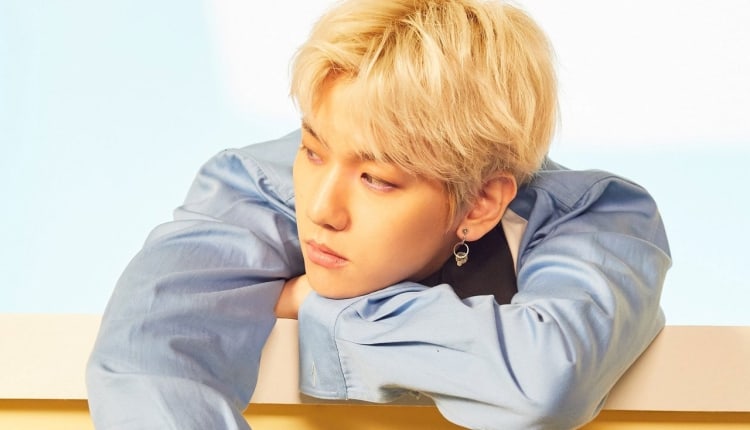 Baekhyun appeared on SBS’s variety show “Roommate” in 2014 and confessed that he can’t eat cucumbers. Like Jessica, he can’t stand the smell of cucumbers and doesn’t even use soap that smells like them. 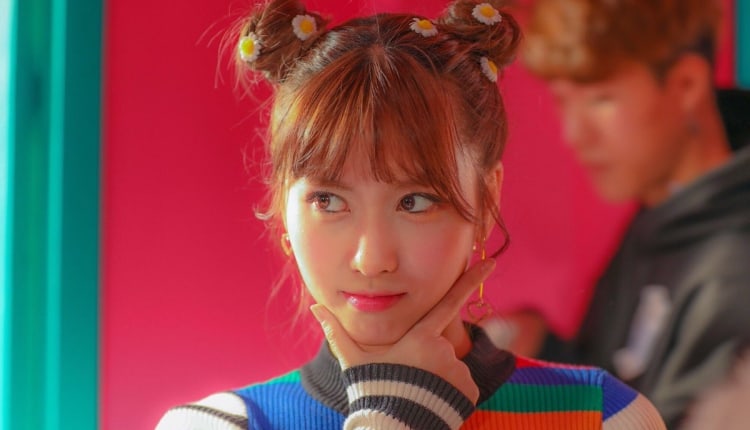 Momo not only dislikes cucumbers, but also melons and watermelons. She recently revealed on “2 O’Clock Escape Cultwo Show” that she loves Korean food and eats everything except cucumbers. “I’m not allergic, I just don’t like them,” she said. “I pick out the cucumbers before eating the food.” 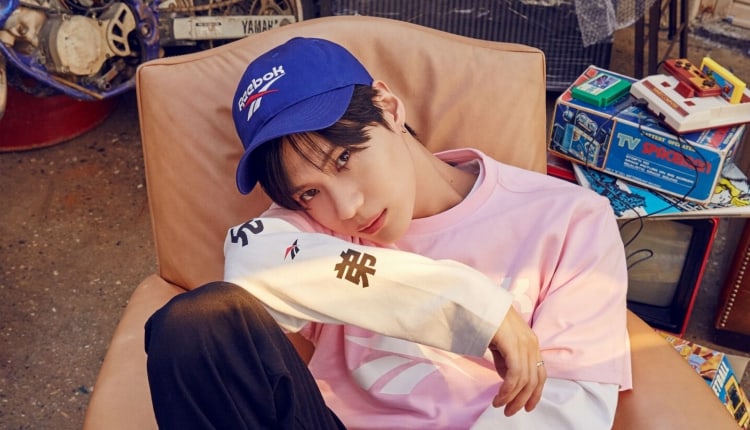 Taemin shared during an interview that he doesn’t like cucumbers and boiled silkworm pupa, a popular street snack in Korea.

In another interview with fashion magazine Nylon, Taemin revealed that he doesn’t understand why people like cucumbers, especially cucumbers in kimbap. “Cucumbers in kimbap is like eating rice soaked in Coke,” he said. 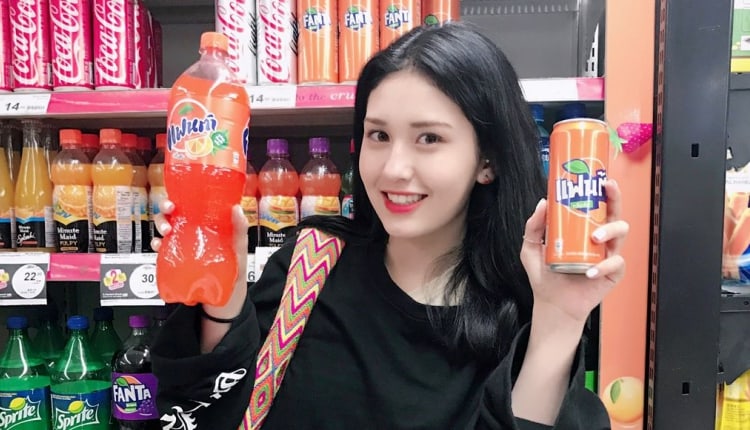 Jeon Somi appeared on JTBC’s cooking variety show “Please Take Care of My Refridgerator” and said she isn’t picky about any ingredients except raw cucumbers. “I even hate the smell of cucumbers after going on a diet where I only ate cucumbers,” she explained. 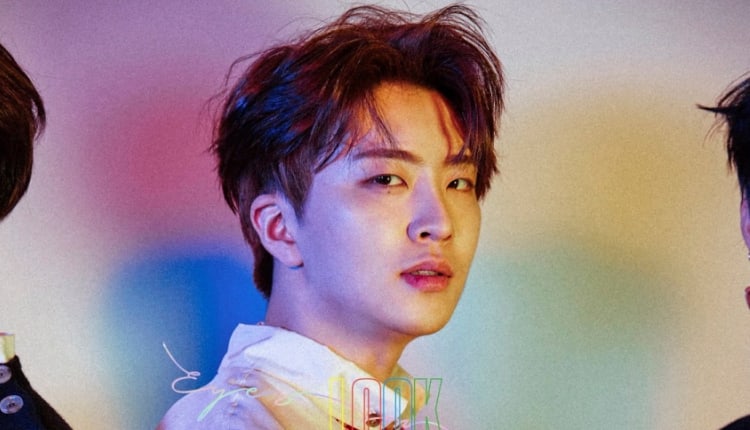 Youngjae is known for not eating cucumbers. He also said in a “GOT2DAY” video that along with cucumbers, he can’t eat watermelons and Korean melons. 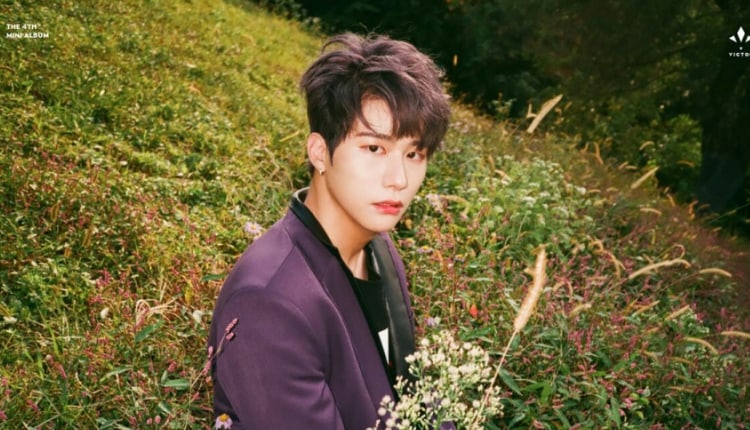 When writing down his profile, Seungsuk chose cucumbers as something he did not like. 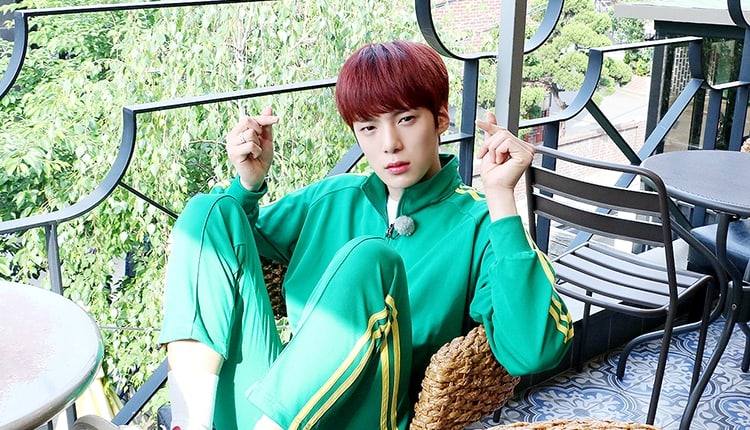 Minhyuk shared in an interview that he can’t eat cucumbers. “I’ve even spit it out in the sink right after eating it,” he said. “When a box of kimchi is half filled with cabbage kimchi and half with cucumber kimchi, I can’t eat the cabbage kimchi as well.” 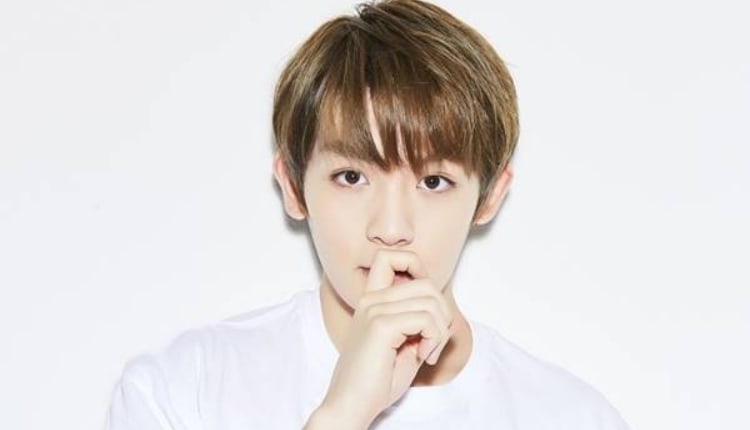 Although Ricky was chosen as the No.1 foodie among Teen Top members, he expressed his dislike for cucumbers on several occasions. 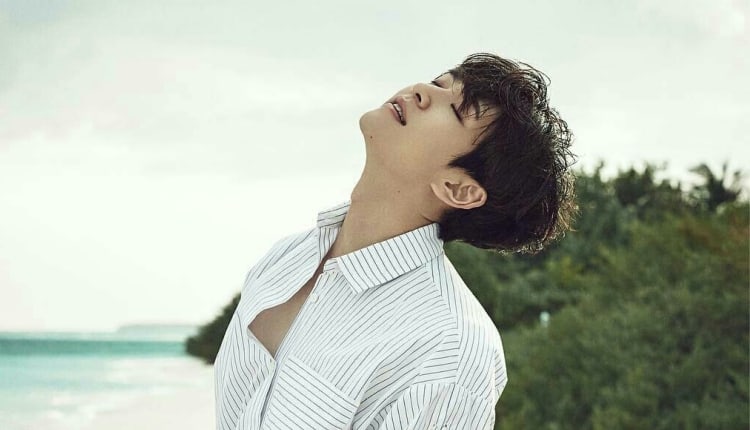 Onew said on tvN’s cooking and travel show “Eat Sleep Eat” that he doesn’t like cucumbers because of its smell. 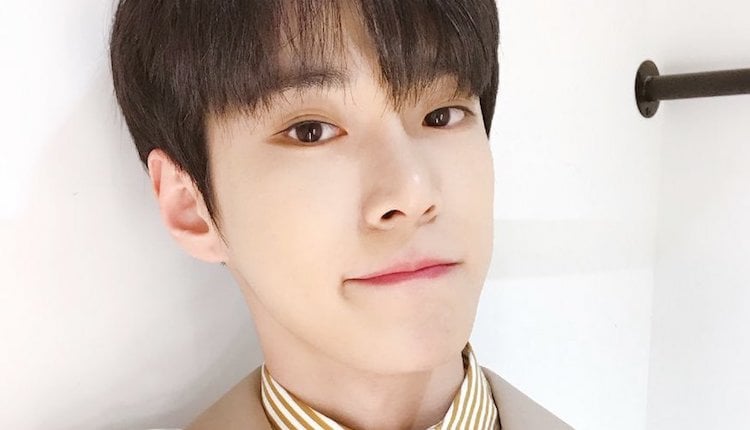 Jaehyun previously mentioned that Doyoung can’t eat cucumbers. Doyoung admitted that he doesn’t have a cucumber allergy but hate the smell of cucumbers. He also said that he can’t use cucumber mask packs.

13 and 14. SEVENTEEN’s Dino and Seungkwan 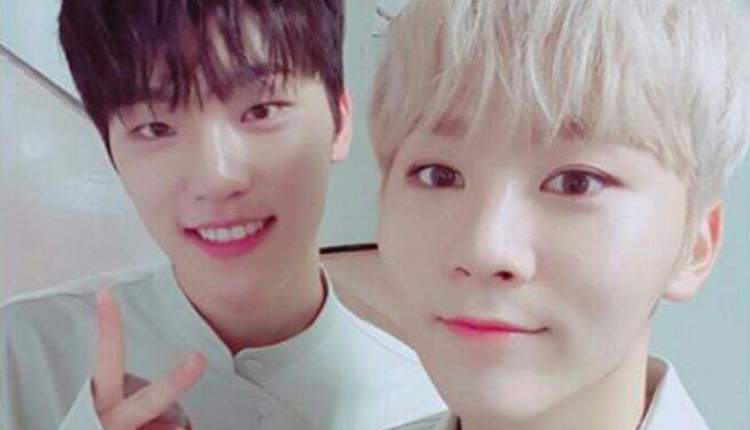 With 13 members, each member is bound to have different food preferences. Dino and Seungkwan share a mutual dislike for cucumbers though. Seungkwan also doesn’t like tomatoes. 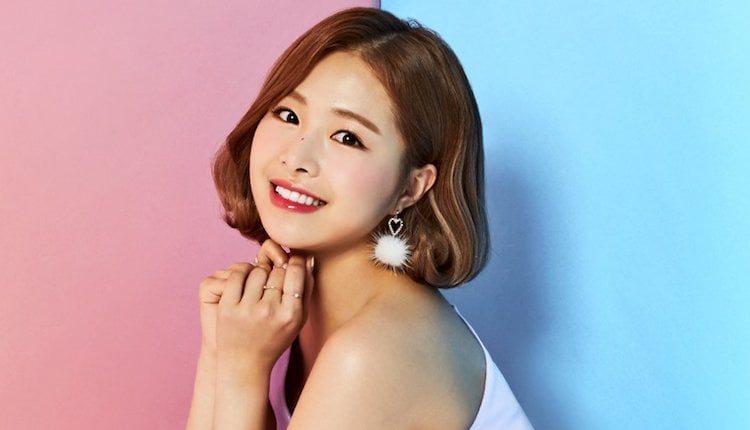 Fellow members like Yena and Naeun dislike various vegetables, but it looks like Chaewon is the only APRIL member who dislikes cucumbers.

How do you feel about cucumbers?