Lovelyz is gearing up for their comeback!

On April 22, the girl group held a broadcast on Naver’s V Live to talk with their fans about their fourth mini album “Healing” (literal title).

While describing each of their tracks, Lovely’s leader Baby Soul revealed that she participated in creating this album. She said, “I worked on this album with other composers. I wrote the song, erased it, wrote it, erased it, and repeated that.”

Reading comments from their fans, the girl group said, “Fans are asking if it’s true that we’re having a comeback.” Many idol groups signal a comeback by changing the style and color of their hair.

Lovelyz members stayed away from bright hair colors for their comeback concept. They answered, “Yes, it’s true that we’re having a comeback.” 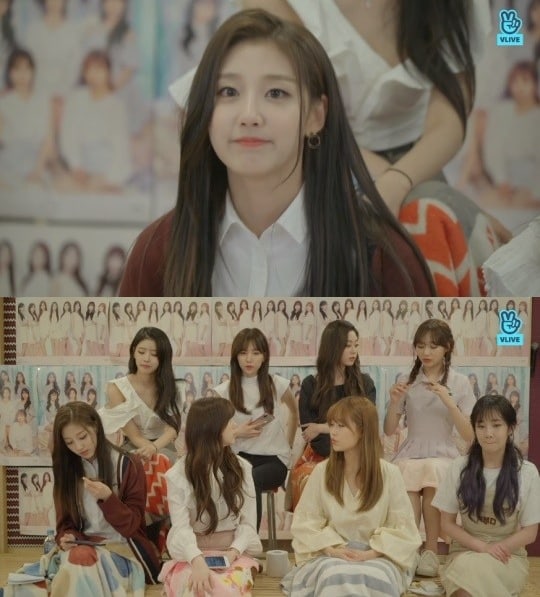 Lovelyz’s mini album will be released on April 23 at 6 p.m. KST. In the meantime, check out the teasers here!