Watch: TWICE Show Off Their Cute And Silly Side On “Gag Concert”

TWICE’s Sana, Mina, Dahyun, and Jihyo made a memorable appearance on the latest episode of “Gag Concert”!

The four TWICE members appeared as guest stars on the April 22 broadcast of the KBS 2TV comedy show. In one sketch, Sana and Mina played adorable but hard-bargaining customers at a clothing store, using their signature cute charms to haggle with the owner. 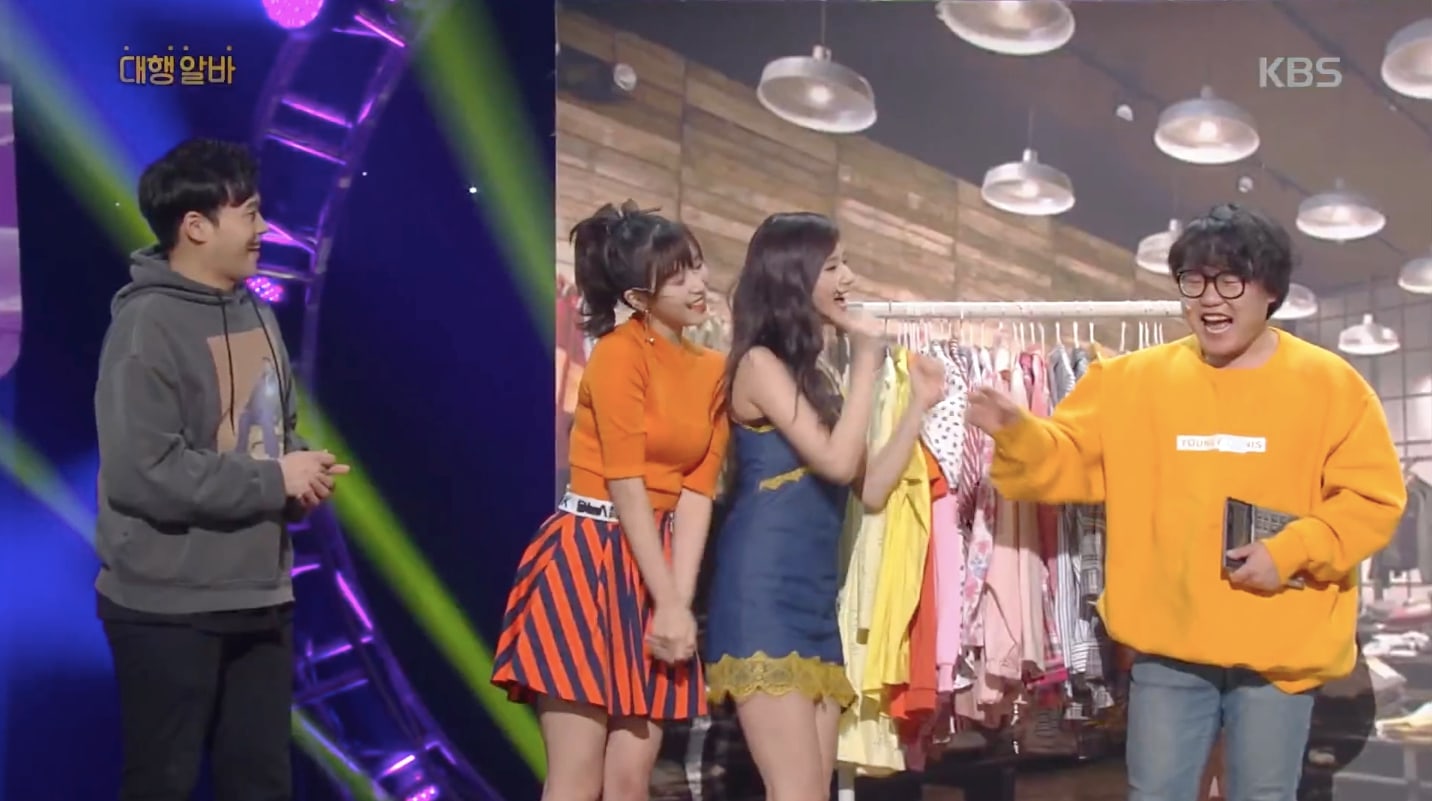 In another sketch, Dahyun proved her skills as an entertainer by showing off her powerful dance moves and, oddly enough, her impressively large mouth. 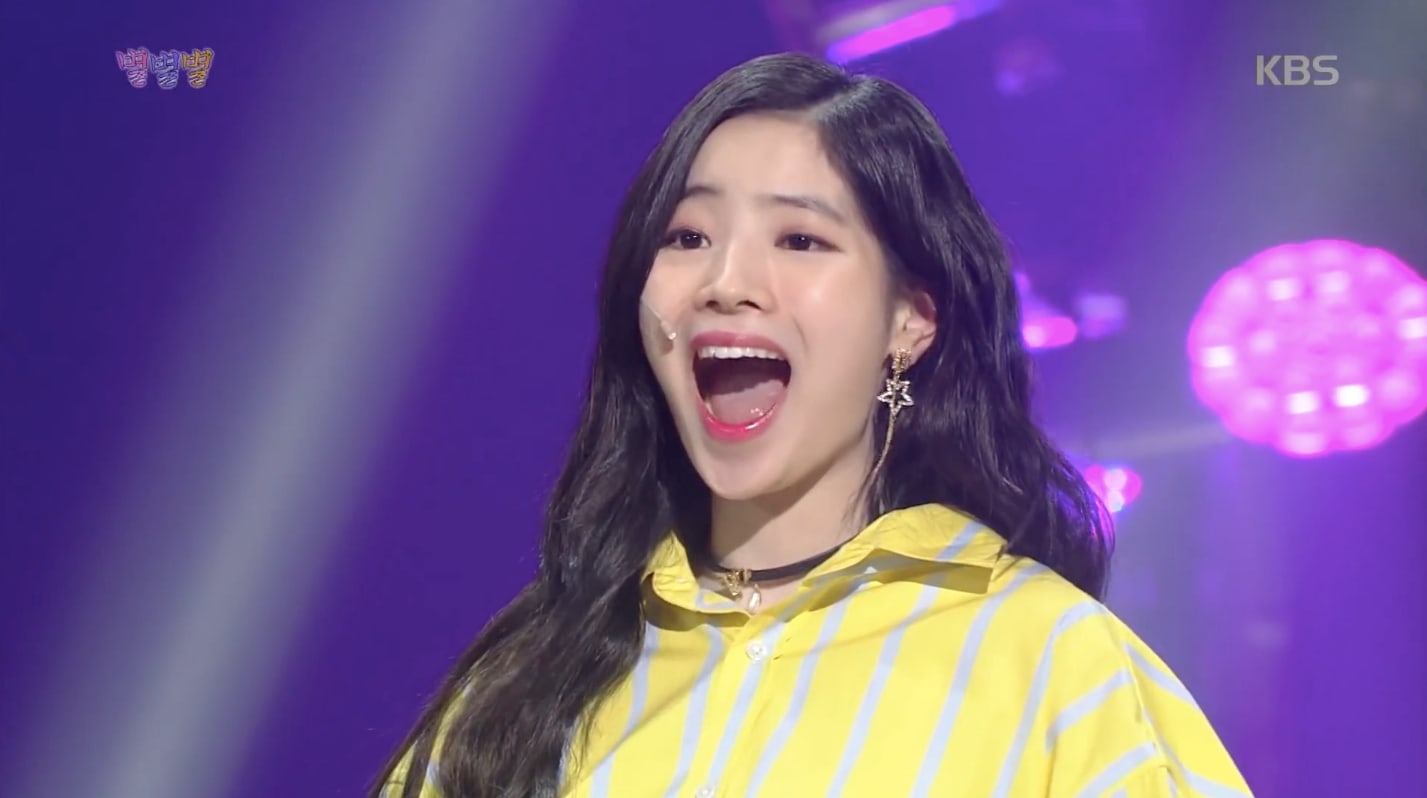 Finally, Jihyo appeared as a perky cheerleader attempting to help things along on a blind date, only to have the man pay all his attention to her instead of his date. 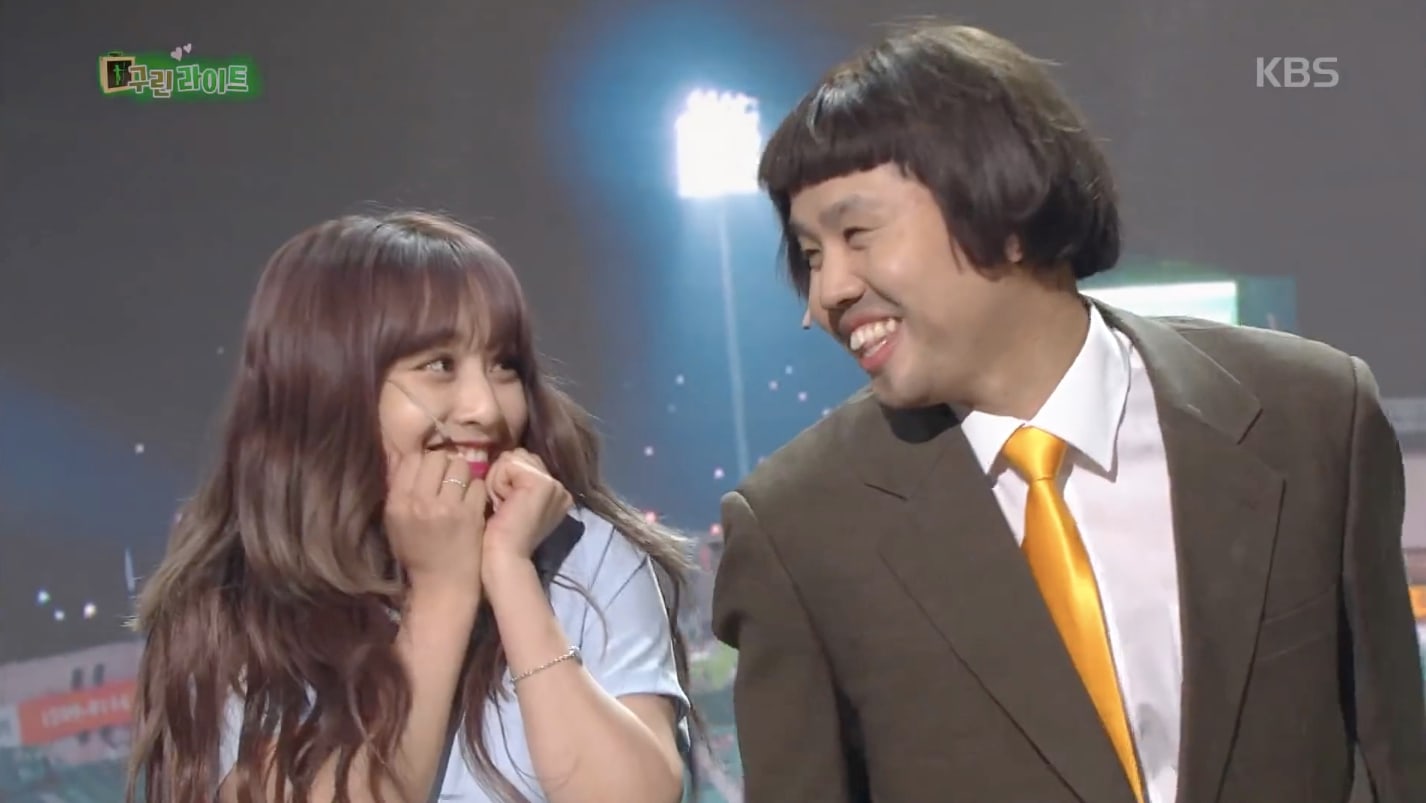 Check out the full clips of TWICE’s appearance below!