Jang Hyuk passionately throws his body into practicing action scenes for “Wok of Love” in a newly released video.

The video begins with Jang Hyuk working with various members of the stunt group. He weaves in and out between them as he attacks them and defends himself. He is unstoppable as he seamlessly carries out the choreography for the action moves. 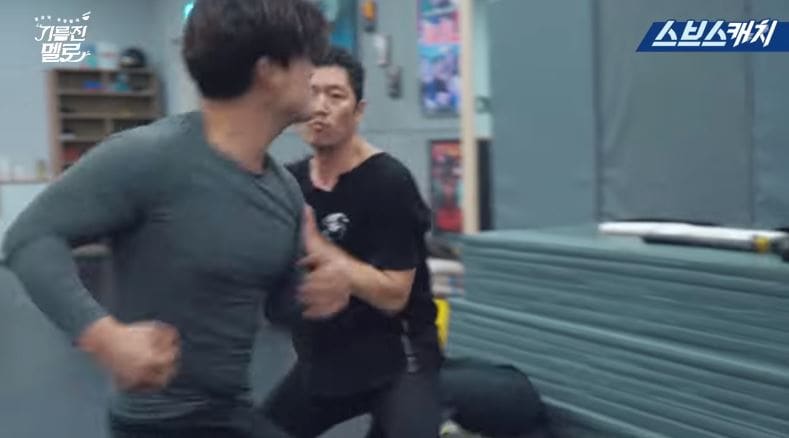 Jang Hyuk then carefully watched cell phone footage that one of the members had filmed of the stunts he had just done. One of the stuntmen praised the actor’s skilled action moves, saying, “It’s not like a normal celebrity’s level of action skills. If Jason Statham and Donnie Yen represent their countries as action actors, then Jang Hyuk is Korea’s representative.” 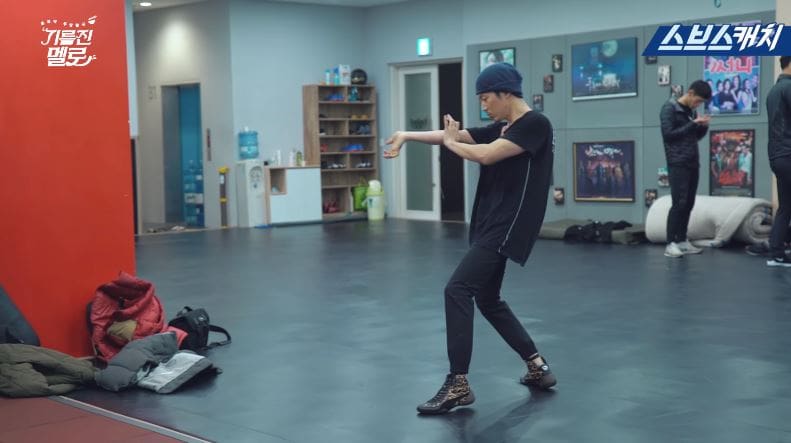 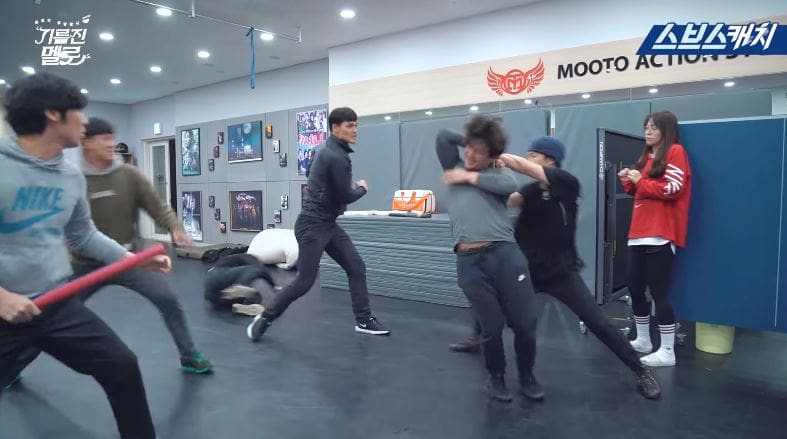