This will be Jang Ki Yong’s first leading role in a drama and he said, “I feel both a sense of responsibility and quite a lot of pressure because this is my first leading role. All I’m thinking about is working hard till the very end.”

He will be playing Chae Do Jin, a police officer who is also the son of a psychopathic serial killer. He reunites with his first love Han Jae Yi, who is the daughter of one of his father’s victims, and they learn to heal each other’s wounds and face the world again. Jang Ki Yong said, “When I first read the script, I was curious to know how taking on this interesting character will change me, and I really wanted to take the challenge on.” 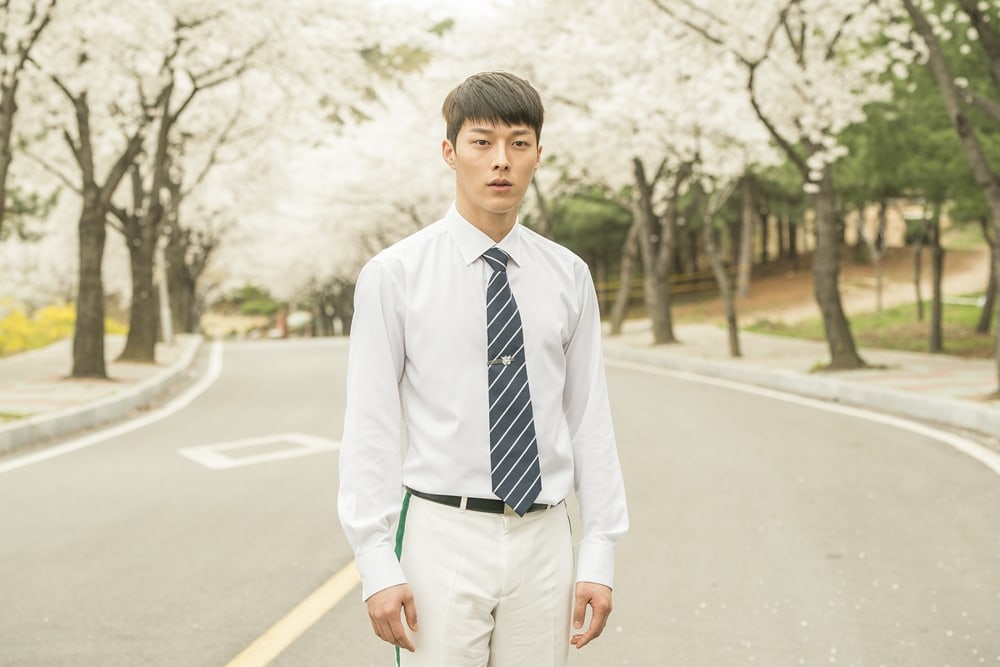 He also spoke highly of his fellow cast members. When asked about his first impression of Jin Ki Joo, who will play the leading female role, Jang Ki Yong said, “She felt like a very charismatic person in ‘Misty’ but her real personality is brighter and sweeter in person.” He also shared his excitement for the child actors of the show and added, “The first couple of episodes are important to set the tone of the whole drama. The child actors did so well during our script readings, so I think people should be excited.”

Finally, Jang Ki Yong expressed confidence about the upcoming drama as he said, “‘Come and Hug Me’ will be the greatest healing drama of 2018. You’ll know why when you watch it.” 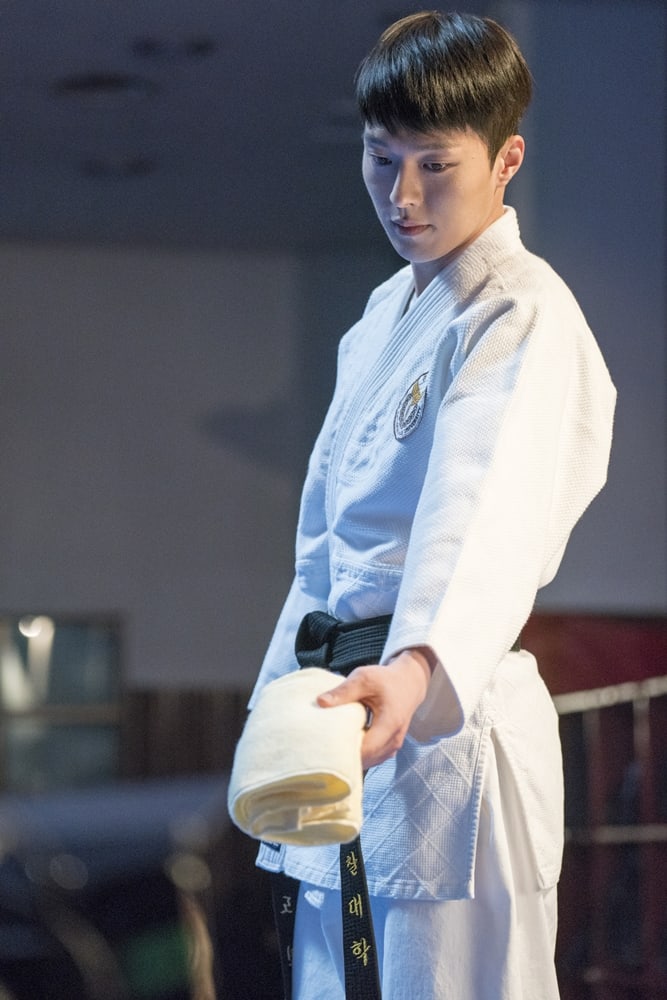 “Come and Hug Me” will premiere on MBC on May 16. The drama will be available on Viki.