Hyolyn recently participated in a photo spread and interview with Allure Korea, where she discussed her solo single project “SET UP TIME,” working with Gray, and which artist she’d like to collaborate with in the future. 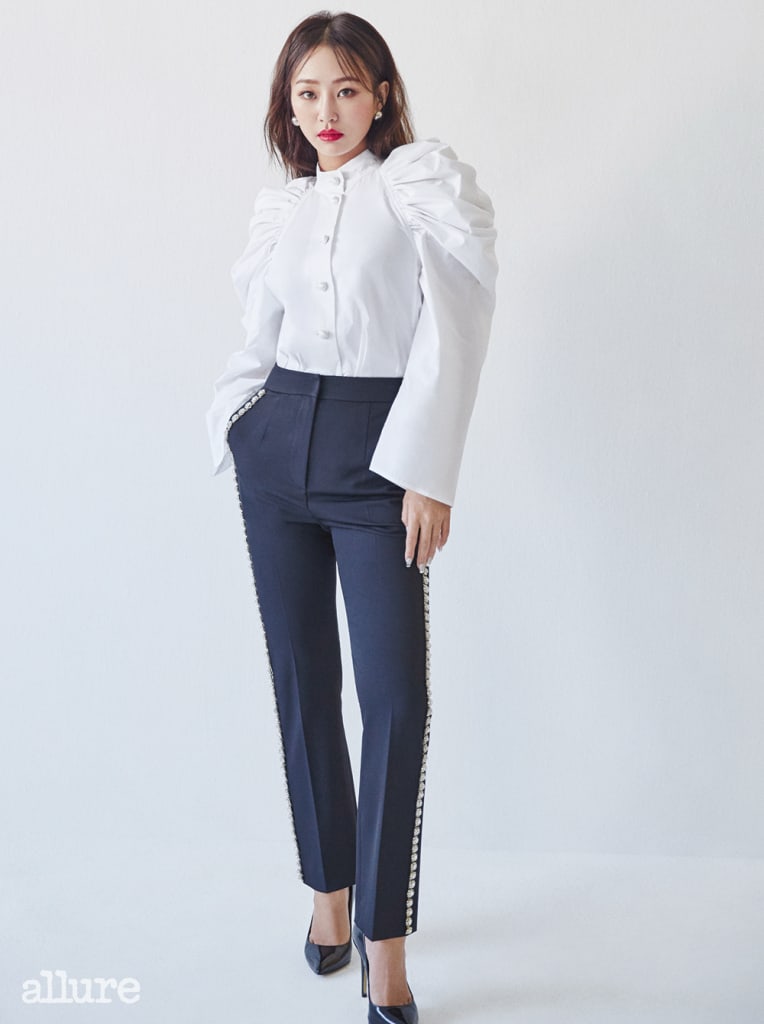 “Dally,” the second single of her three-part project, was released on April 23 and was co-produced by Gray and Hyolyn. She said, “I was so grateful that he accepted my offer to work together. He made the beats for the single and as soon as I heard them, I thought of a theme where two people who are opposites but have been together for a long time become worn out by their situation,” and, “Gray wrote lyrics from a guy’s perspective, and I added to his beats with the melody. We really had fun sharing our ideas and reflecting that in our work.”

Not only has she worked with Gray, but she also recently participated in a collaboration with GOT7. Having already showcased a wide spectrum in her music, Hyolyn shared that the music itself plays a big role in choosing who she works with. She also shared that she hopes to work with IU in the future as she said, “She has things that I don’t have. I think that if we worked together, we could bring a new side out of each other.” 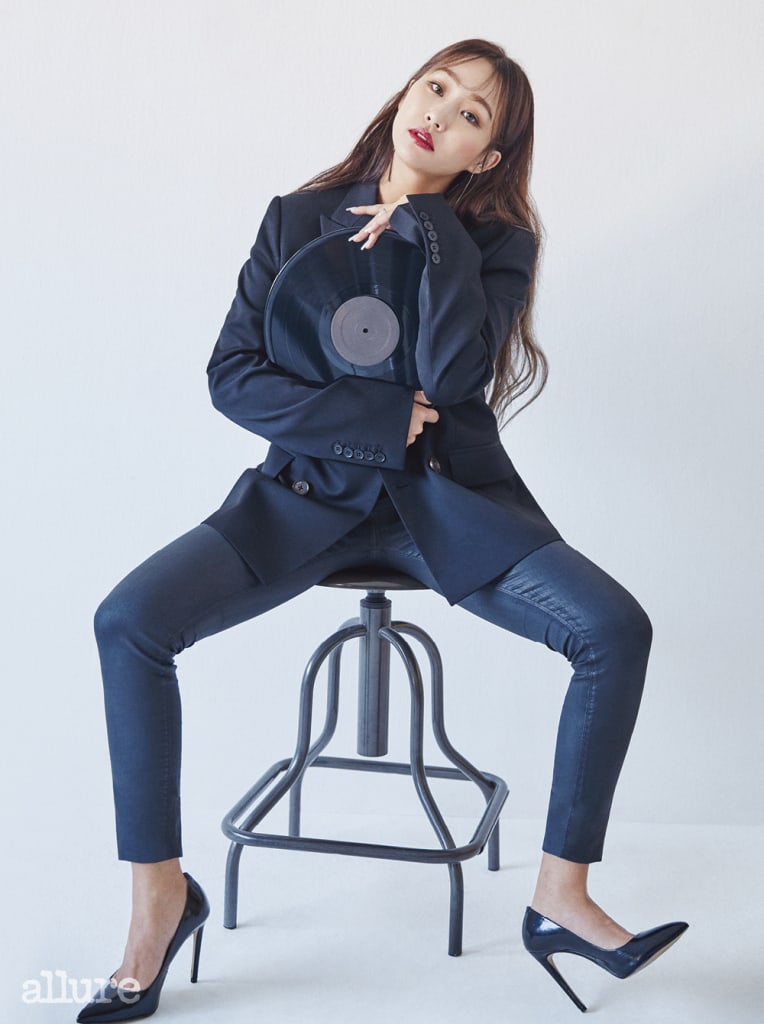 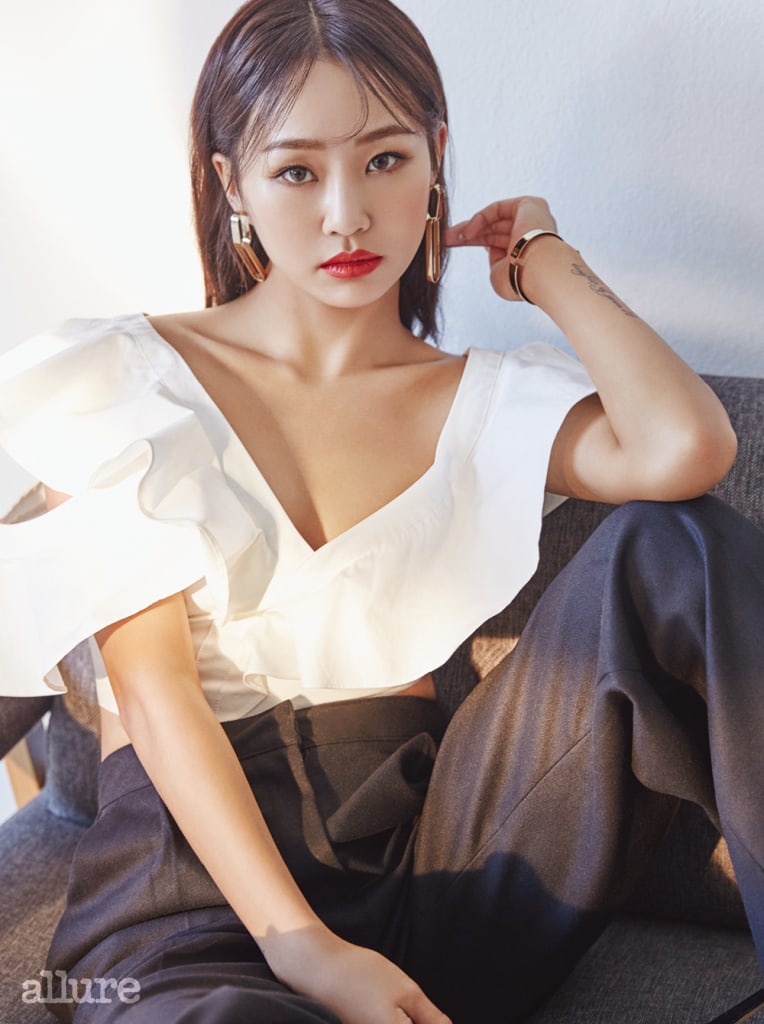 Hyolyn’s full photo spread and interview are available in the May edition of Allure Korea.

Hyolyn
IU
GRAY
Allure Korea
How does this article make you feel?