Eric Nam talked about his newest mini album “Honestly” in an interview with CeCi Korea magazine.

On April 23, the magazine released photos from Eric Nam’s pictorial that will be featured in its May issue. In the photos, the singer shows off a more masculine look. According to the staff on set, he reportedly grooved along to the music as he posed for photos and had fun with the crew members during the photo shoot.

In the accompanying interview, Eric Nam spoke about his music. While talking about his attempt to break away from his fixed public image, he said, “I thought that if I didn’t attempt [new music] on this album, I’d have to continue singing only sweet songs.”

He continued, “Out of all the b-side tracks in this album, there aren’t any sweet love songs. They’re all about break-ups or [situations] right before break-ups. The title track is about the thoughts you have before a break-up,” and expressed hope that the public would be able to relate to it.

Check out some of his photos from the pictorial below! 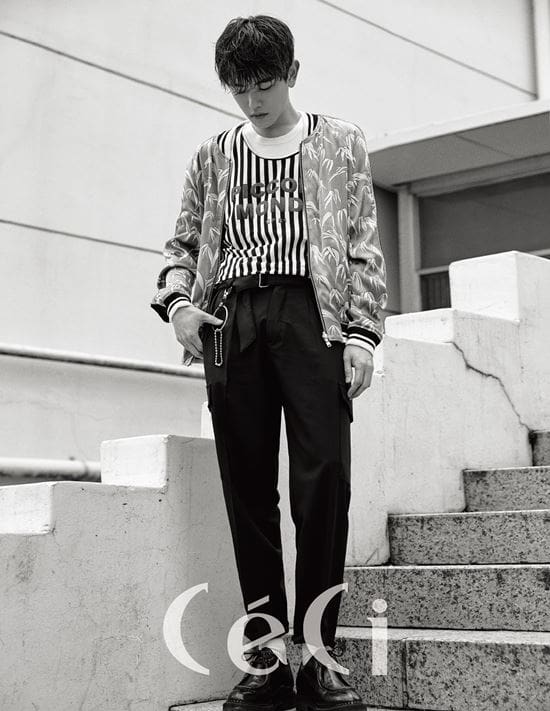 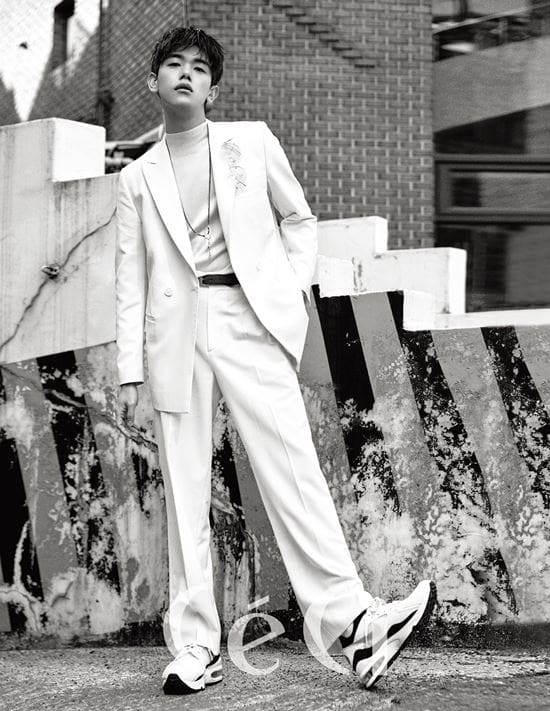 Eric Nam
CeCi
How does this article make you feel?