“What’s Wrong with Secretary Kim?” is a drama based on a popular webtoon about narcissistic vice-chairman Lee Young Joon (Park Seo Joon) and “the legend of the secretary world” Kim Mi So (Park Min Young).

In the first stills, Park Seo Joon perfectly transforms into Lee Young Joon, who sits like a sculpture as he appreciates his own charms. The first image shows him deep in thought, while the second one shows his satisfied smile. 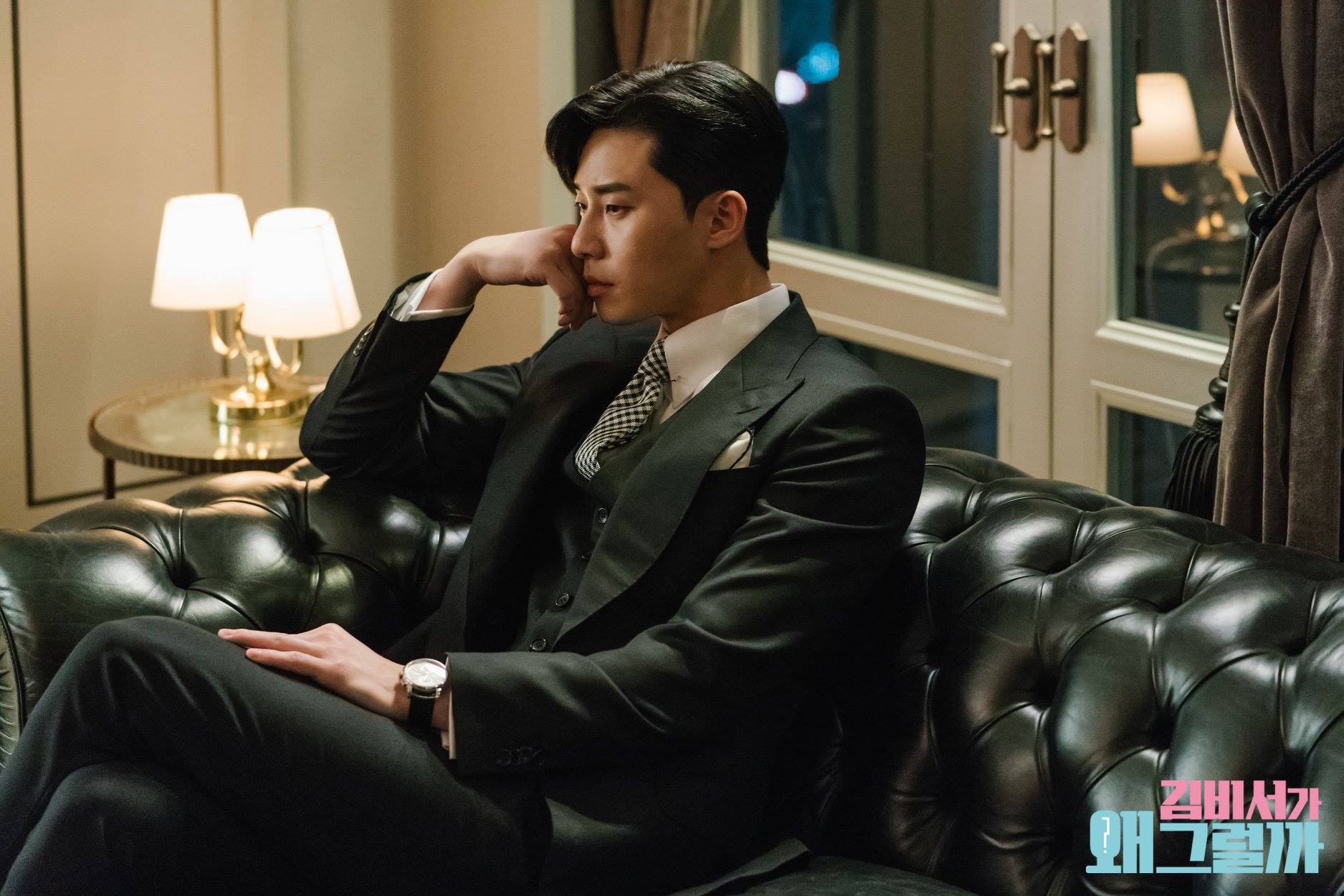 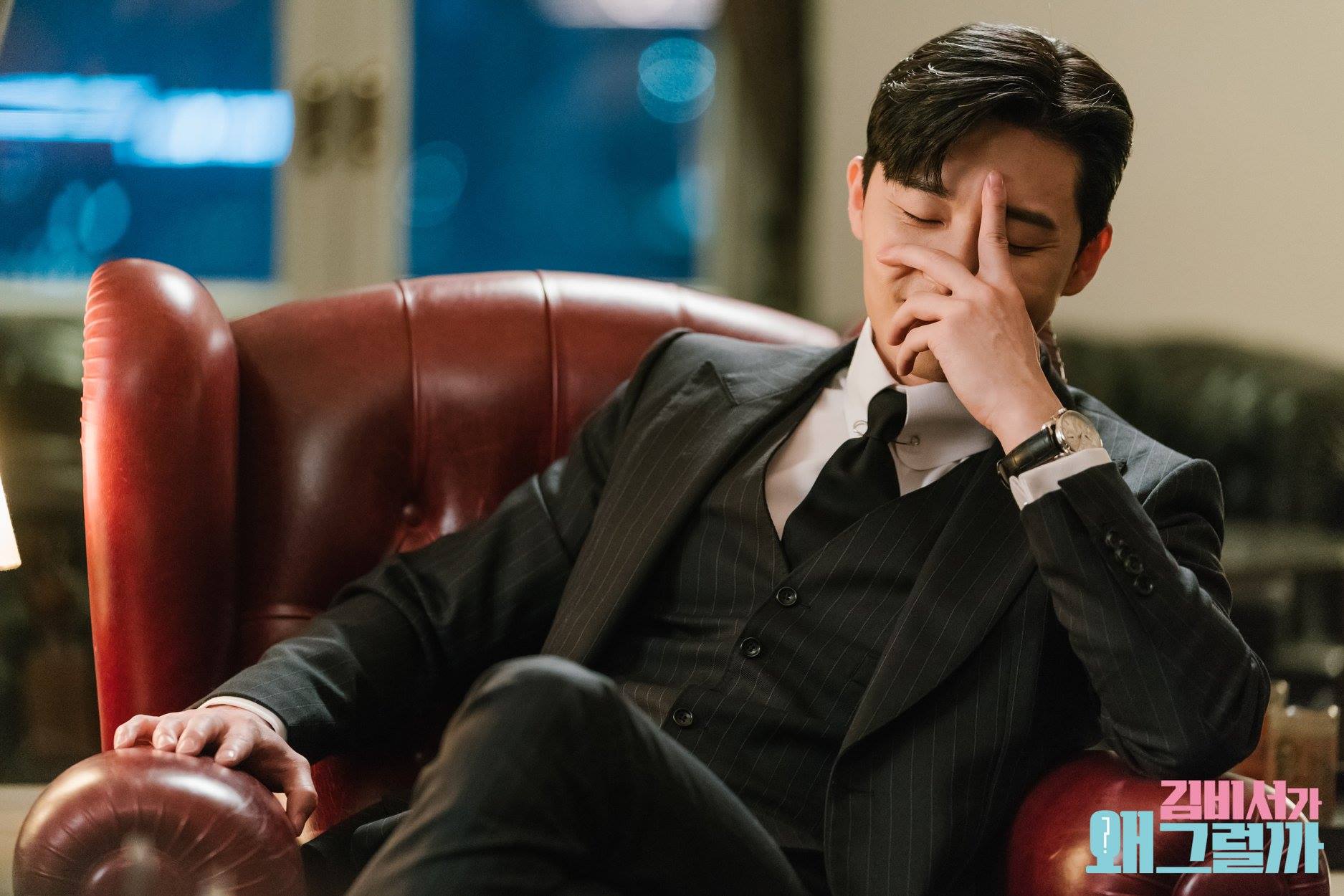 He also exudes charisma in a third image, making the drama set his runway with a powerful walk. 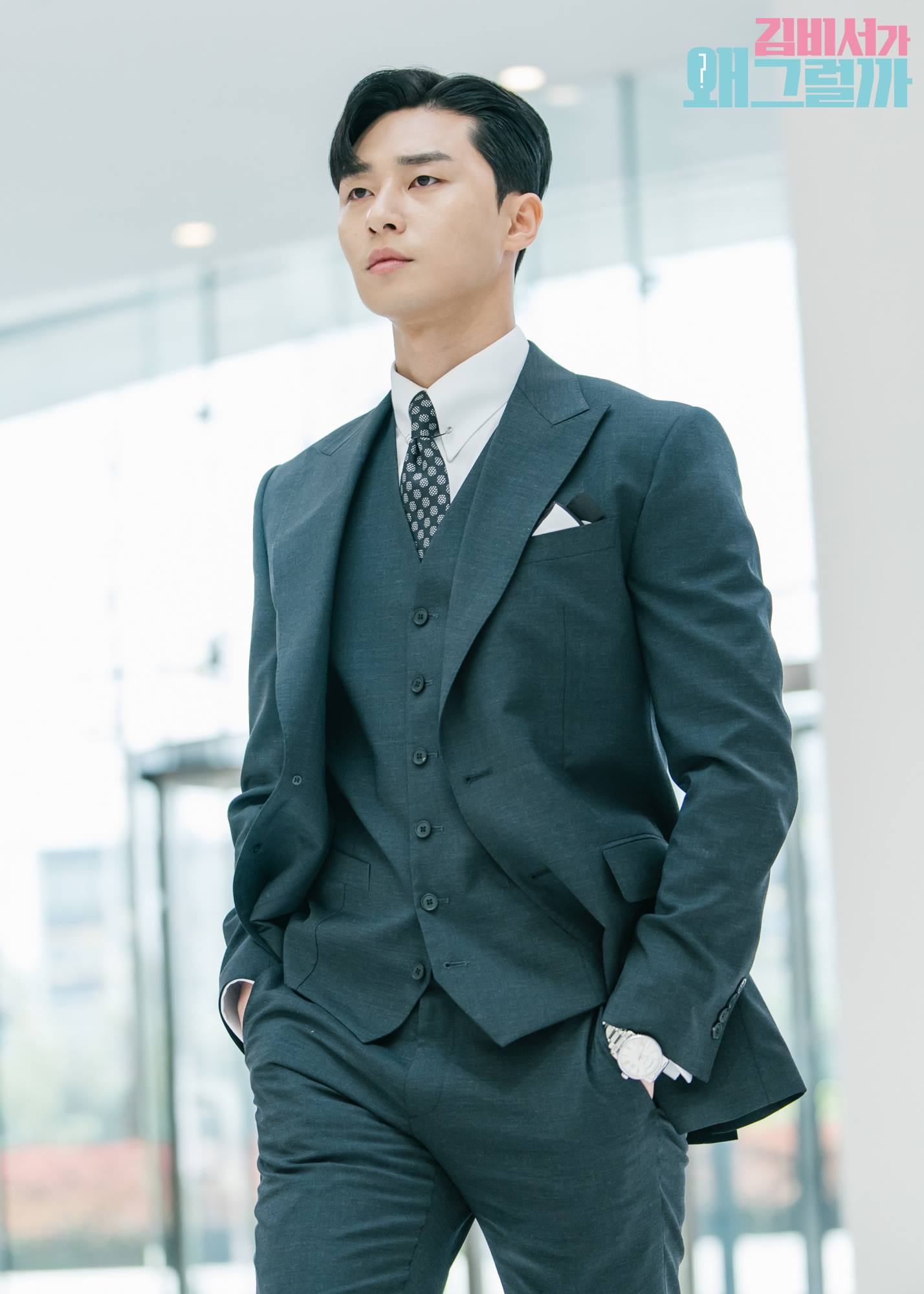 The first filming for the drama was filled with laughter as Park Seo Joon perfectly embodied Lee Young Joon with incredible narcissism and continuously suggested new ideas to the director.

The production team commented, “As he studied his character perfectly, Park Seo Joon surprised the staff since the first filming with his transformation into narcissist Lee Young Joon who is filled with self-love. Please anticipate ‘romantic comedy god’ Park Seo Joon, whose gaze dominates the drama set, as he hard carries with his comedic performance.”