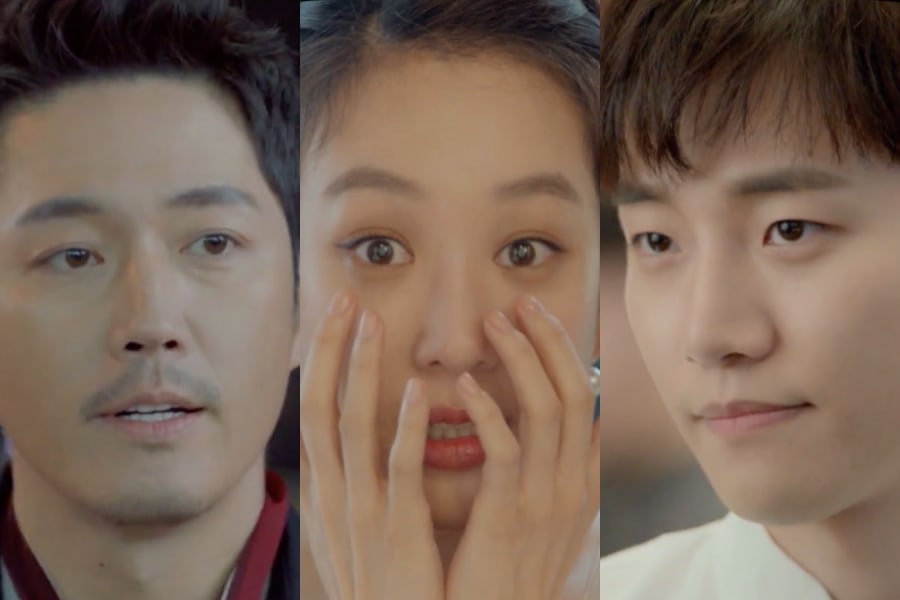 SBS’s upcoming drama “Wok of Love” has shared a new teaser ahead of its premiere!

The newly released clip introduces viewers to the romantic comedy’s three main characters: Seo Poong, the accomplished chef known for his mastery of Chinese cuisine (played by 2PM’s Junho); Dan Sae Woo, a passionate gourmand who is about to be married (played by Jung Ryeo Won); and Doo Chil Sung, a reformed gangster (played by Jang Hyuk).

In the teaser, Dan Sae Woo gets giddily excited about the prospect of eating as much food as she wants for dinner. She also suspects Doo Chil Sung of being affiliated with the mafia, before the two have a chance to get acquainted.

Towards the end of the clip, Doo Chil Sung gravely warns Dan Sae Woo, “Starting tomorrow, you’ll no longer have an opportunity to have me.” Meanwhile, Seo Poong tries to win her over by saying, “I wanted to do this for you—make you everything that you want to eat.”

In the meantime, check out the new teaser below!