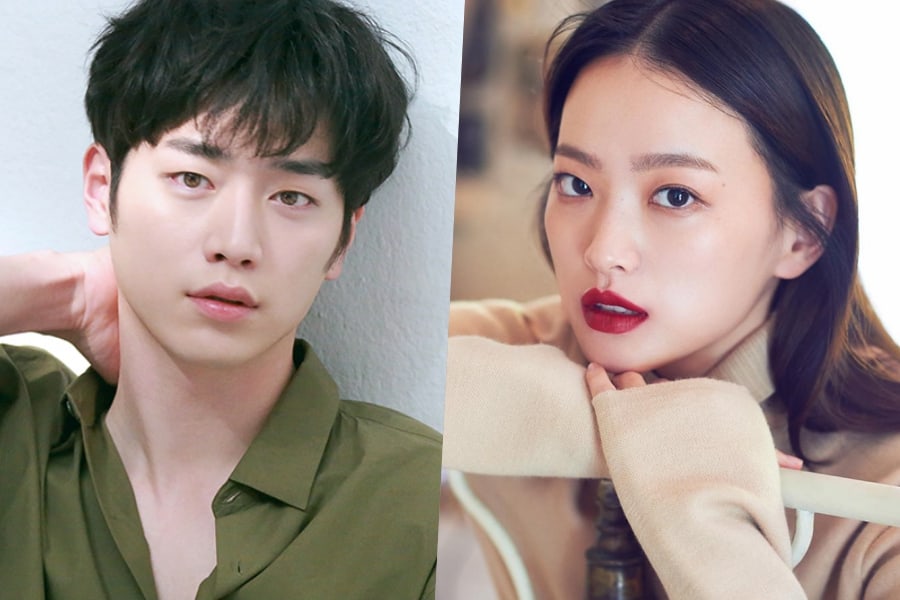 Seo Kang Joon and Chun Woo Hee may be uniting for a new drama!

On April 24, it was reported that the two actors have received offers to star in new drama “The Third Charm” (literal title).

In response, both of their agencies confirmed that they have received the offers. Chun Woo Hee’s agency shared that her appearance is not confirmed yet, and Seo Kang Joon’s agency commented, “He is positively considering [the offer].”

A joint production by ImagineAsia and JYP Pictures, “The Third Charm” is a romantic comedy that follows the realistic romance of the leads Ban Min Soo and Lee Young Jae. It is co-written by Park Eun Young of film “Maundy Thursday” and Park Hee Kwon of film “The Flu.” It will be directed by Pyo Min Soo, who has previously led “Full House,” “Worlds Within,” and “Producer.”

“The Third Charm” is in talks to air via JTBC in the second half of the year.

Seo Kang Joon
Chun Woo Hee
How does this article make you feel?