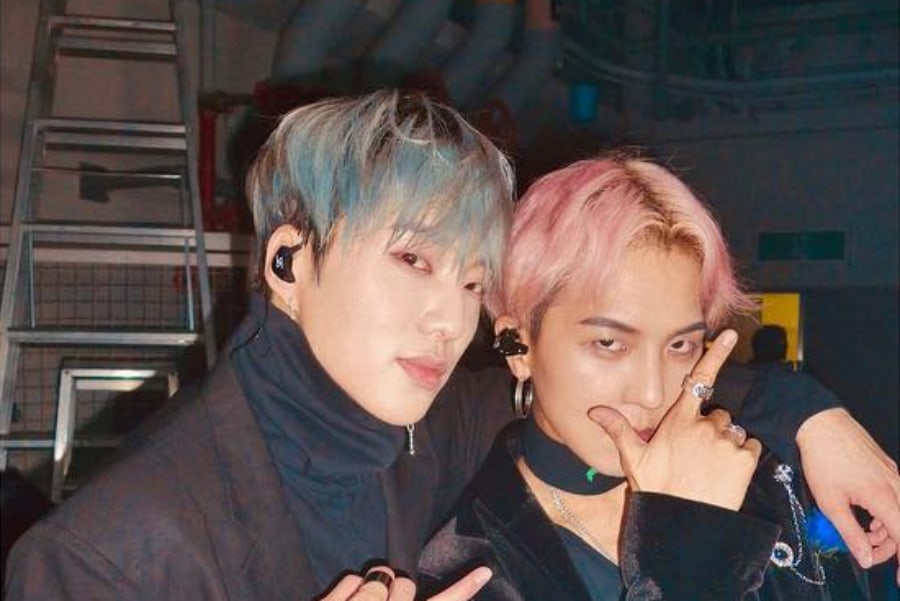 WINNER’s Kang Seung Yoon talked about his experience filming the tvN drama “Prison Playbook,” which aired its finale in January of this year.

On April 24, the four members of WINNER appeared as guests on the SBS Power FM radio show “Choi Hwa Jung‘s Power Time.” During the show, a listener sent in a question asking whether the other WINNER members had tuned in to watch Kang Seung Yoon’s acting in the drama.

Kang Seung Yoon replied, “Actually, they did—more diligently than I had expected. And Mino was a fan of the drama from the beginning.”

Song Mino explained that although he had initially watched the drama to see his bandmate, he had later become addicted to the show. He jokingly remarked, “I watched the first episode because of Seung Yoon, but later on, I didn’t need Seung Yoon to be there.”

DJ Choi Hwa Jung complimented Kang Seung Yoon on his performance in the drama, recalling, “You were really great. What did you think of your own acting?” The WINNER member humbly responded, “I was never satisfied [with my acting]. Whenever I monitored my own performance, I would always feel regretful because I could see things I’d done wrong.”

After another listener asked whether any of his co-stars had offered him advice during filming, Kang Seung Yoon mentioned that actor Jung Woong In had been particularly helpful on set. “While passing by, he would say something like, ‘I think it might be good for you to loosen up a little at this part,'” recalled Kang Seung Yoon. “He would casually throw out [a piece of advice] as if it were nothing, but it was really great.”