“Busted!” will bring together seven people with differing personalities and charms to become detectives and solve a new mysterious case every episode. The production will bring together global online entertainment service Netflix and Company Sang Sang, which houses many star producing directors (PDs) who have worked on shows like “X-man,” “Family Outing,” and “Running Man” such as Jo Hyo Jin, Jang Hyuk Jae, and Kim Joo Hyung.

EXO’s Sehun, who is loved for his good looks and powerful stage presence, will be making his first regular variety show appearance through “Busted!” He has a strong competitive streak that will come in handy in precarious situations, and he will showcase his charms as “the dancing detective.” Not only will Sehun approach every clue and mystery with passion and intense focus, he will also bring unexpected laughs through his interactions with the other cast members, making his mark as a “variety-dol.” 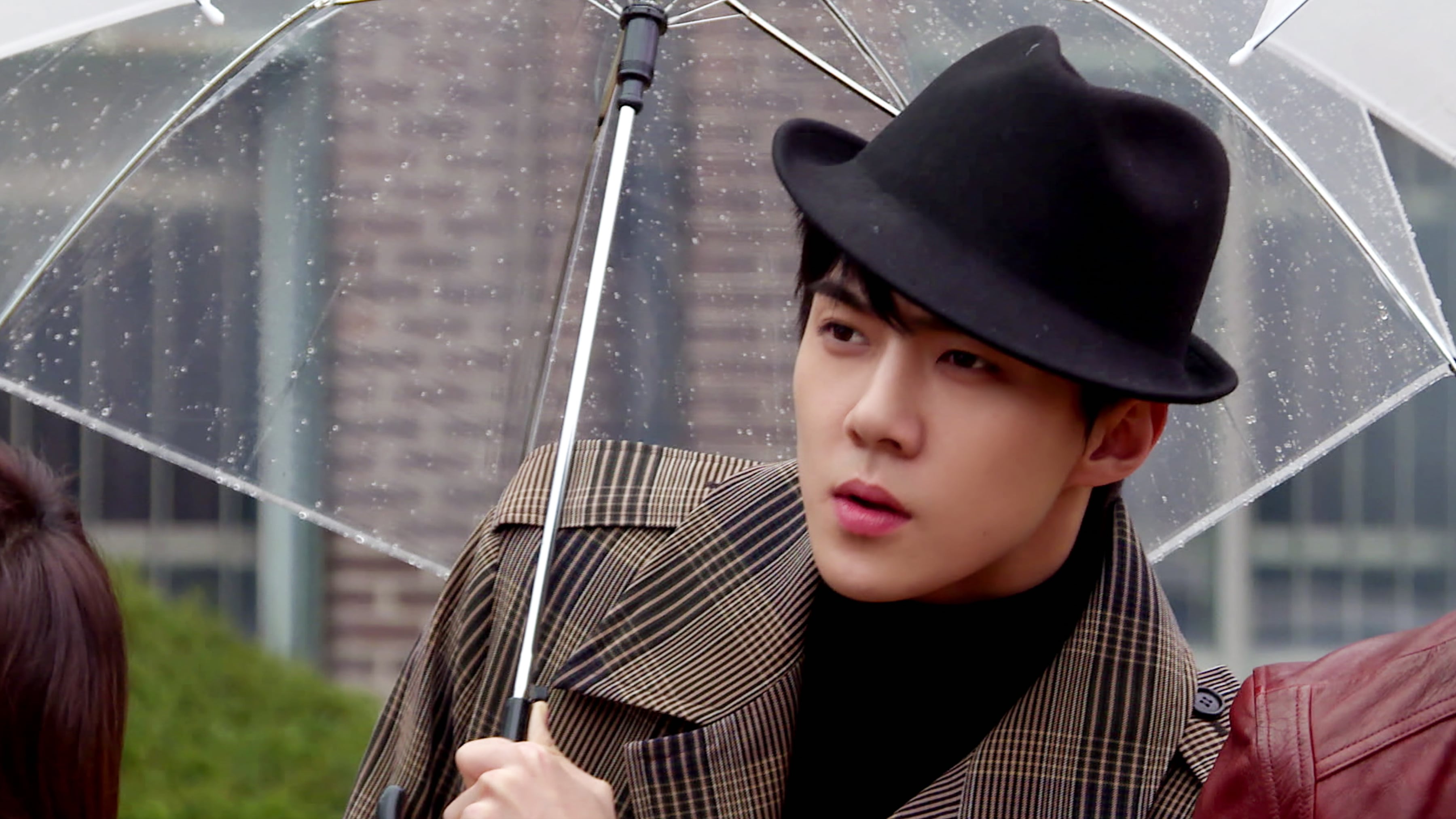 “gugudan detective” Kim Sejeong has already proven herself to be a multitalented individual, first making her mark on the industry through the survival program “Produce 101” and since solidifying her identity as a singer and actress. Though she is the youngest, Kim Sejeong never holds back when she has something to say, has a lovely charm that not even culprits can resist, and she boasts strong deduction skills as she is able to see a situation from various angles. Her chemistry with Park Min Young will also be one to watch as they make a powerful detective duo. 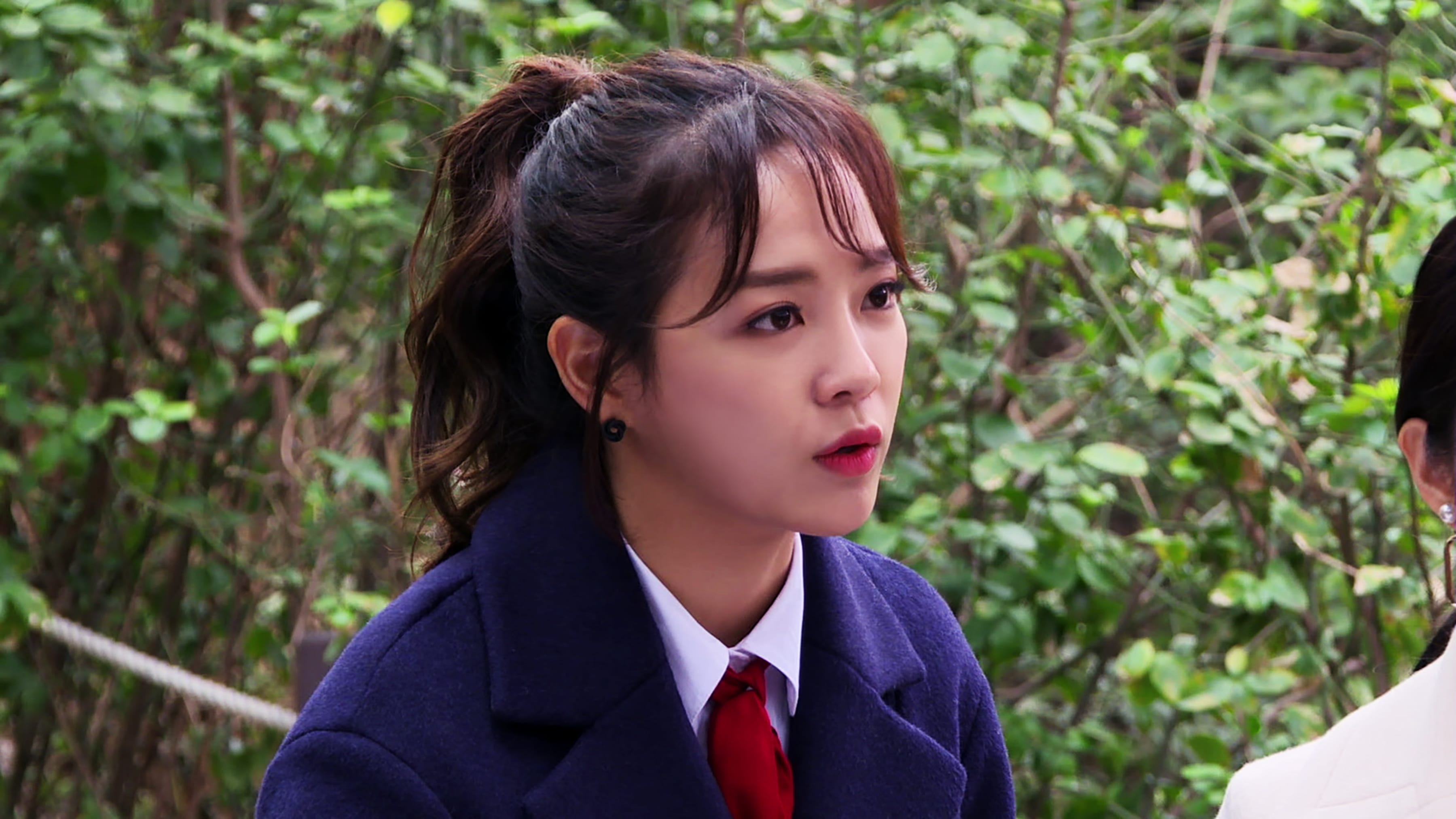 “Busted!” will premiere on Netflix on May 4. There will be a total of ten episodes, with two episodes being released every week. The cast will be joined by special guests every episode who had more fun and mystery to the show.

EXO
gugudan
Kim Sejeong
Sehun
Busted!
How does this article make you feel?