Actors and crew members reportedly filled the room and joyfully greeted one another. The actors stood up and introduced themselves before kicking off the table read.

Park Seo Joon read out some of his lines that exemplified his narcissistic character Lee Young Joon. While describing the personality of Lee Young Joon to viewers, he said, “There’s no one better than me on this Earth. In the whole universe, only I exist. Earth’s greatest narcissist.” 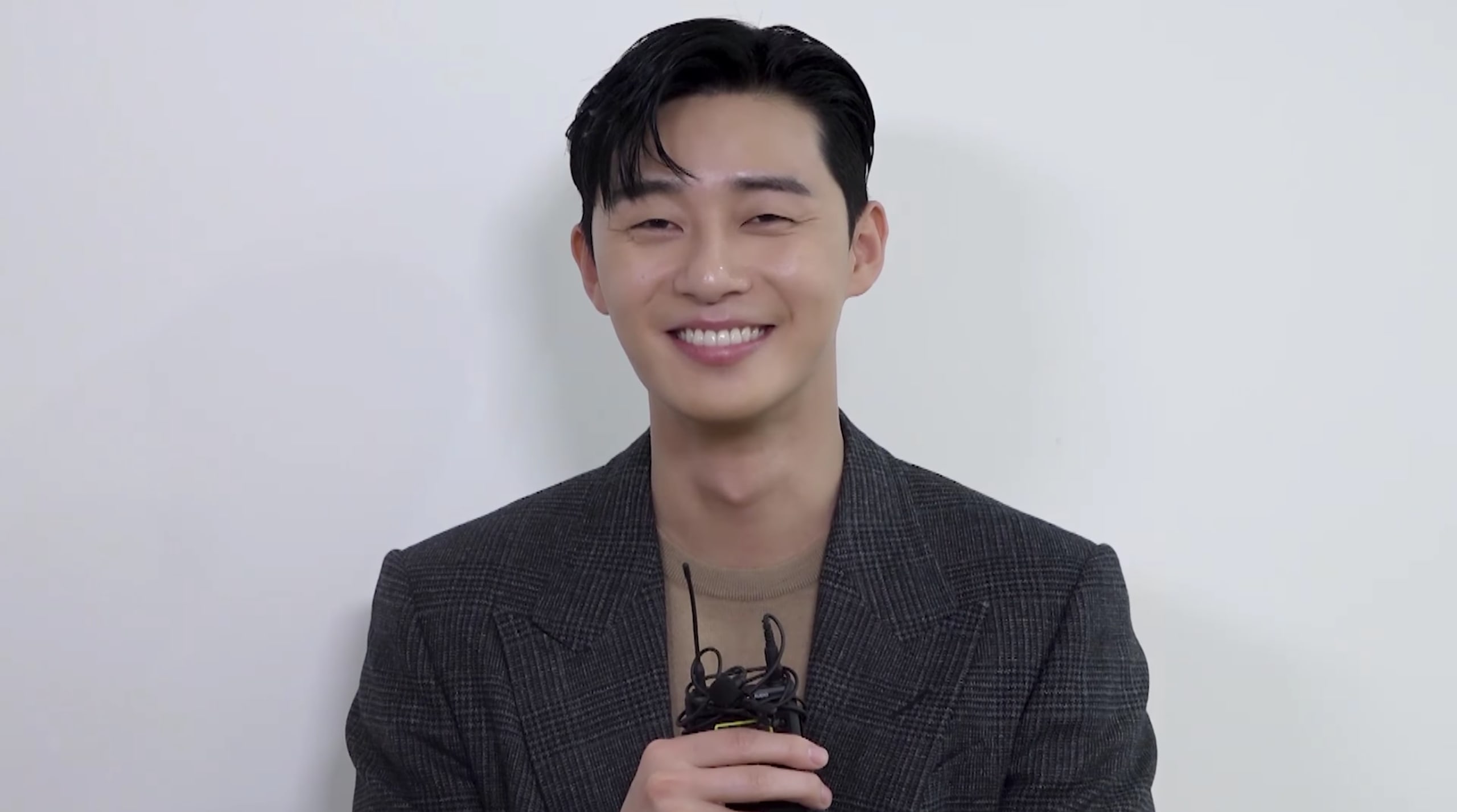 Park Min Young then described her character Kim Mi So as a “legend amongst secretaries.” She explained that her character was more active compared to passive secretary characters in past dramas.

After reading the lines, “I’m now 29 years old. I should date and get married,” she revealed that her character has never been in a relationship before. “She only worked, so now she wants to find her life,” said Park Min Young. 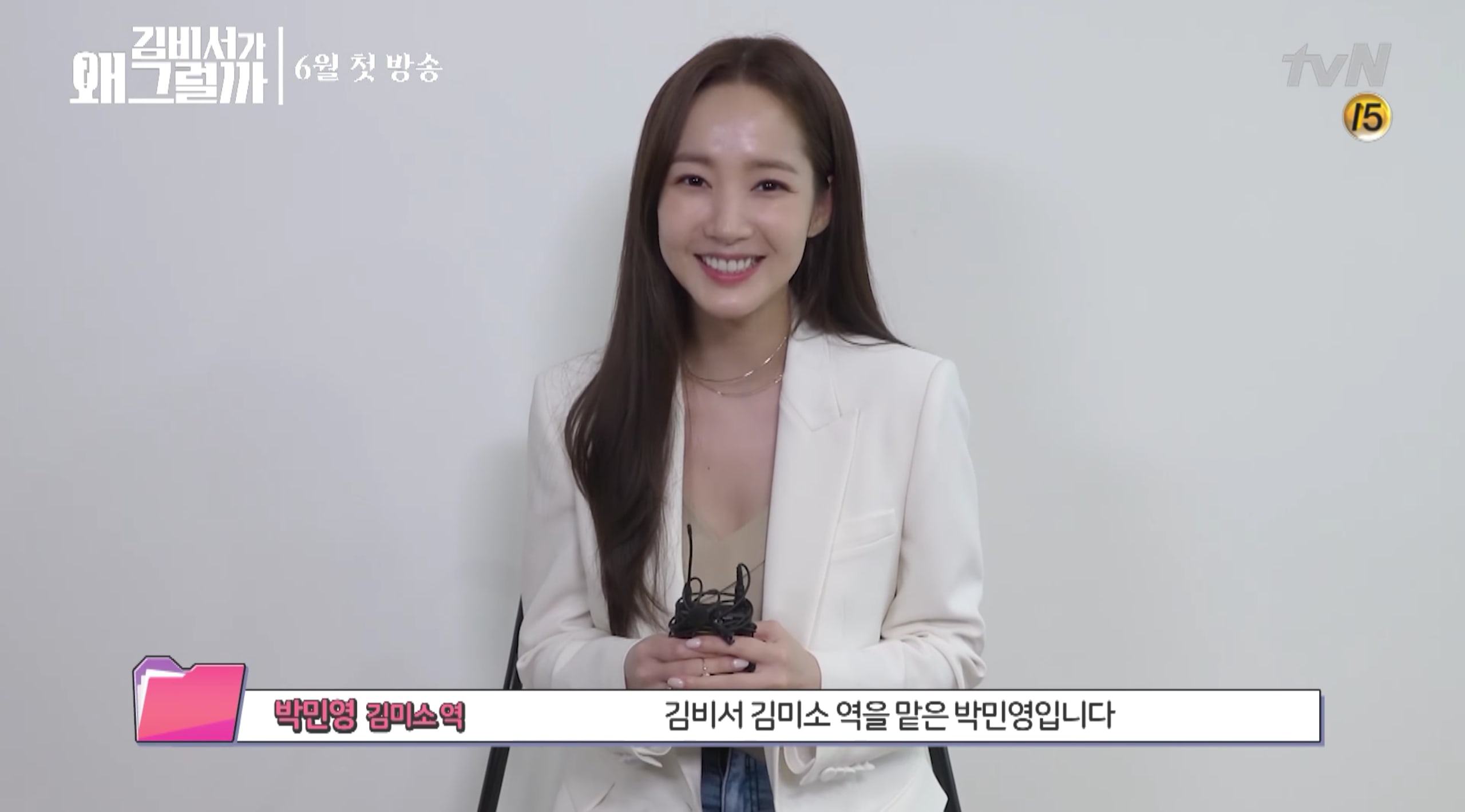 Lee Tae Hwan will play the role of Park Seo Joon’s on-screen older brother Lee Sung Yeon. He’s a best-selling author and someone who “bewitches women” according to the actor’s description.

Park Seo Joon read, “There are two people in this world who can’t talk about kindness in front of me. One of them is my older brother,” and previewed some tension between the two brothers. 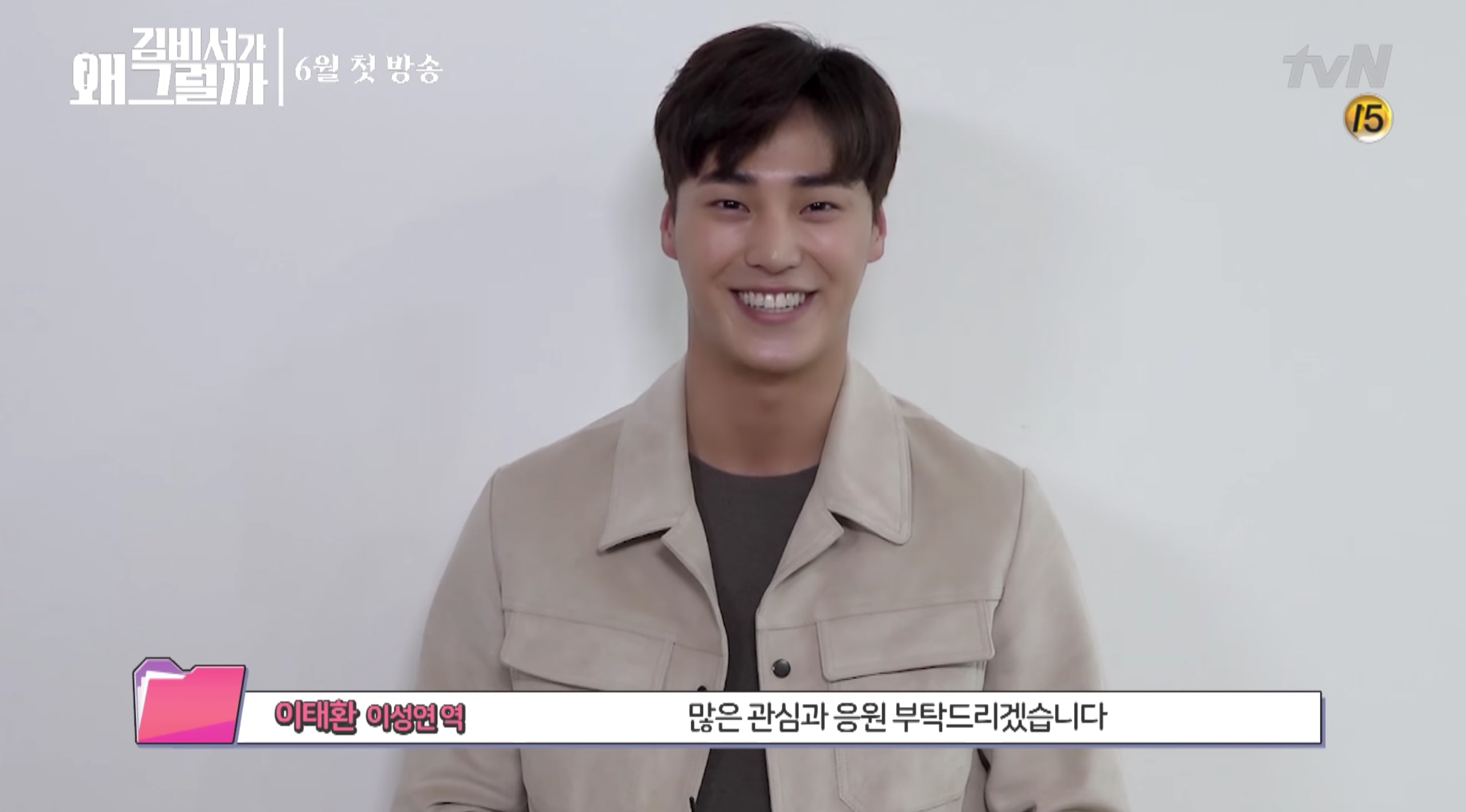 “What’s Wrong with Secretary Kim?” is based on a popular webtoon about a narcissistic vice-chairman named Lee Young Joon (played by Park Seo Joon) and a skillful secretary named Kim Mi So (played by Park Min Young) who’s been by his side for nine years.

The leads promised viewers a great drama that will do the original webtoon justice and asked viewers to look forward to it.

“What’s Wrong with Secretary Kim?” will premiere sometime in June. Check out the clip below!