Stray Kids talked about what they’d be doing if they weren’t members of their group.

On April 24, JYP’s newest boy group held a broadcast on Naver’s V Live. The members gave interesting answers when they were asked what jobs they would have if they weren’t a part of Stray Kids.

The group’s youngest member I.N said, “If I weren’t in Stray Kids, I wanted to become a kindergarten teacher or a social worker. I really like children.” 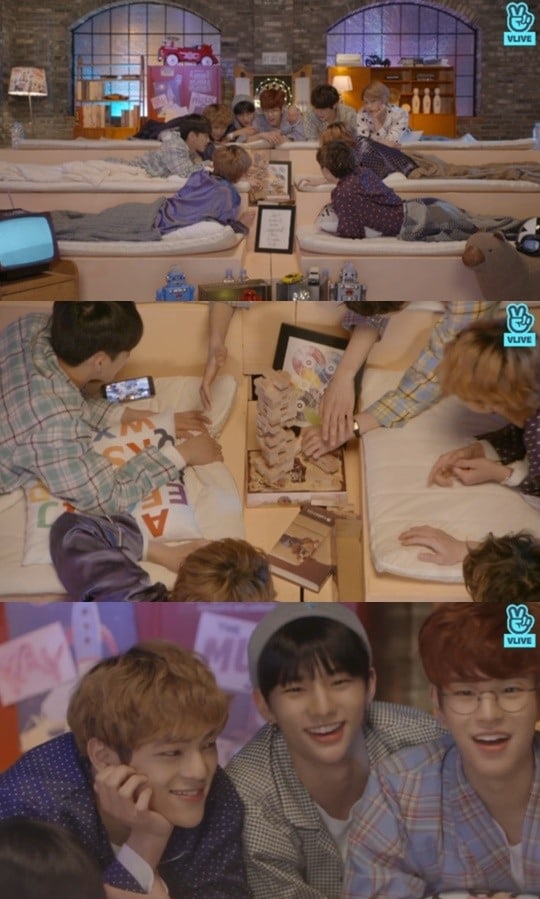 Seungmin replied, “If I didn’t become a singer, I wanted to become a photographer or something law-related like a prosecutor.” Upon hearing this, the other members asked, “Isn’t that what your dad does?” and he answered, “That’s right.”

Other members responded as well. Hyunjin said he wanted to become an interior designer, Felix a songwriter, and Chan an actor.

Stray Kids debuted on March 26 with their mini album “I Am NOT” and title track “District 9.” They also recently released an MV for their b-side track “Grow Up.”