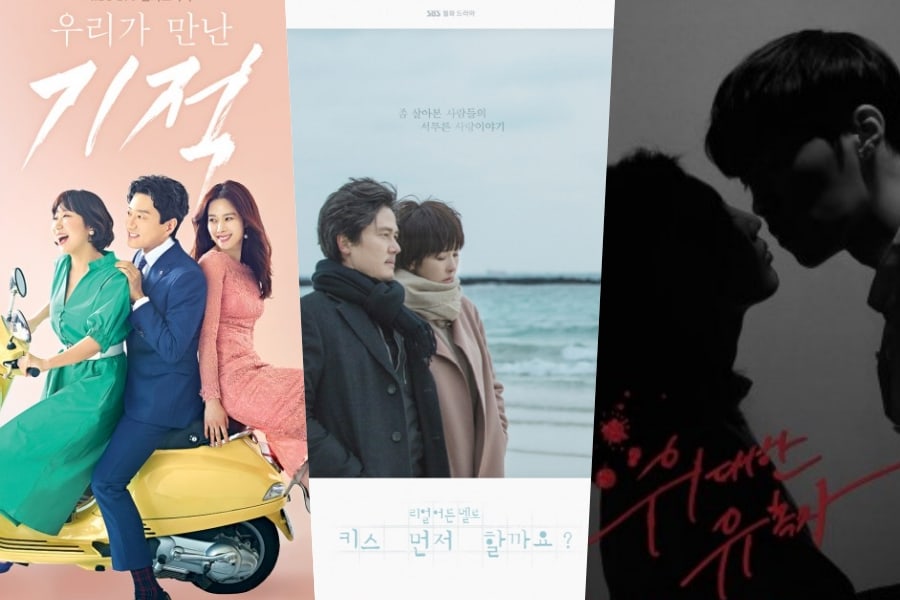 Following its record ratings, KBS2’s Monday-Tuesday drama “The Miracle We Met” continues to stand strong in first place in its time slot.

According to Nielsen Korea, the April 24 episode of “The Miracle We Met” achieved 10.5 percent viewership, which is a 0.8 percent increase from its previous episode.

MBC’s “Tempted” of the same time slot took third with 1.9 percent and 1.7 percent viewership for its April 24 broadcast.

Catch up with the latest episode of “Tempted” on Viki below!

Should We Kiss First
Tempted
The Miracle We Met
How does this article make you feel?