Lee Sang Yoon Is A Charismatic Chaebol For “About Time”

“About Time” is a fantasy romance drama that follows the fateful meeting of Choi Michaela (Lee Sung Kyung), a woman who has the ability to see people’s life expectancies as well as her own, and Lee Do Ha, the only person able to pause the countdown to the end of Choi Michaela’s life.

Lee Do Ha is a third-generation chaebol of the MK Group and serves as the chairman of a cultural foundation. A realist, Lee Do Ha has an ambitious personality and maintains a cold demeanor. However, Lee Do Ha becomes the target of Choi Michaela’s cute seduction, and will start to show a warmer side of himself as he slowly opens up to her. 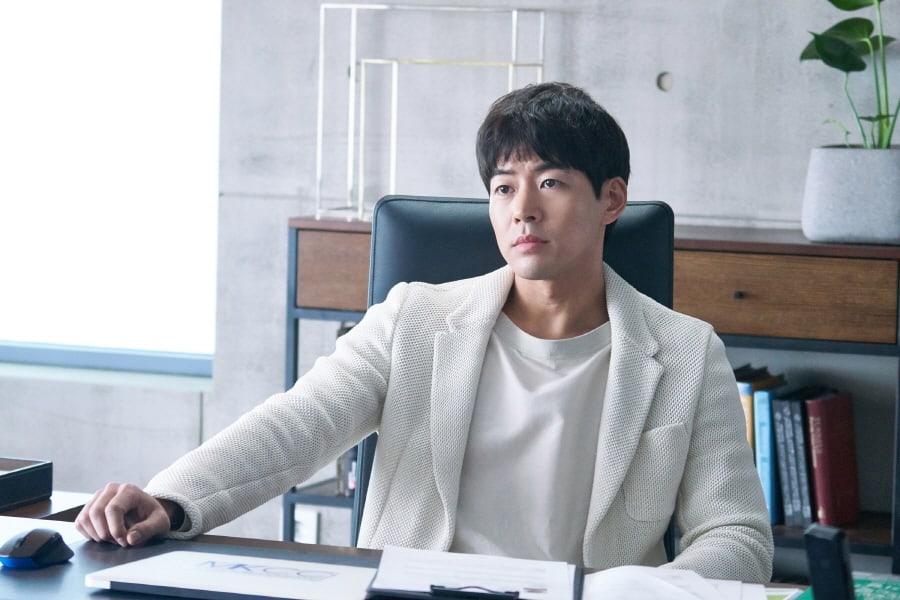 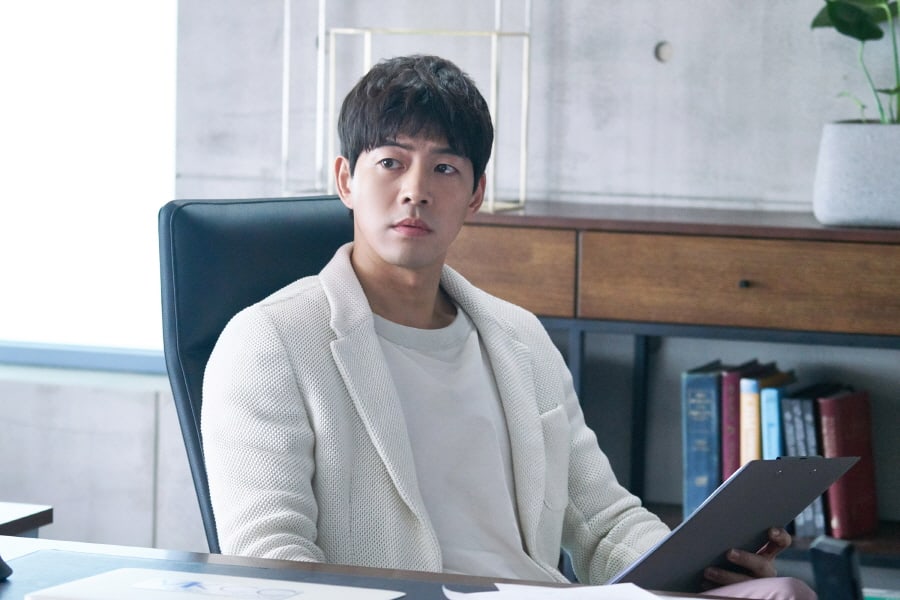 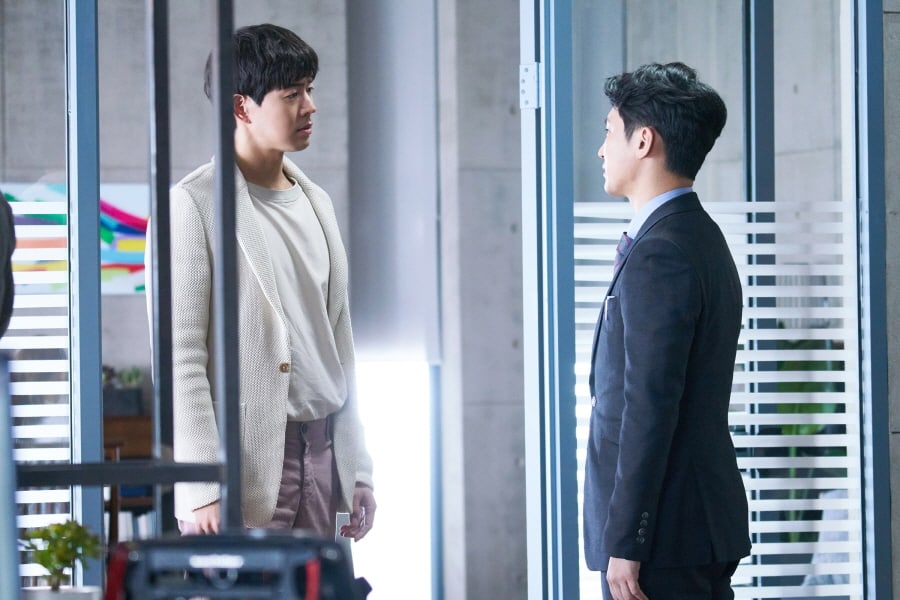 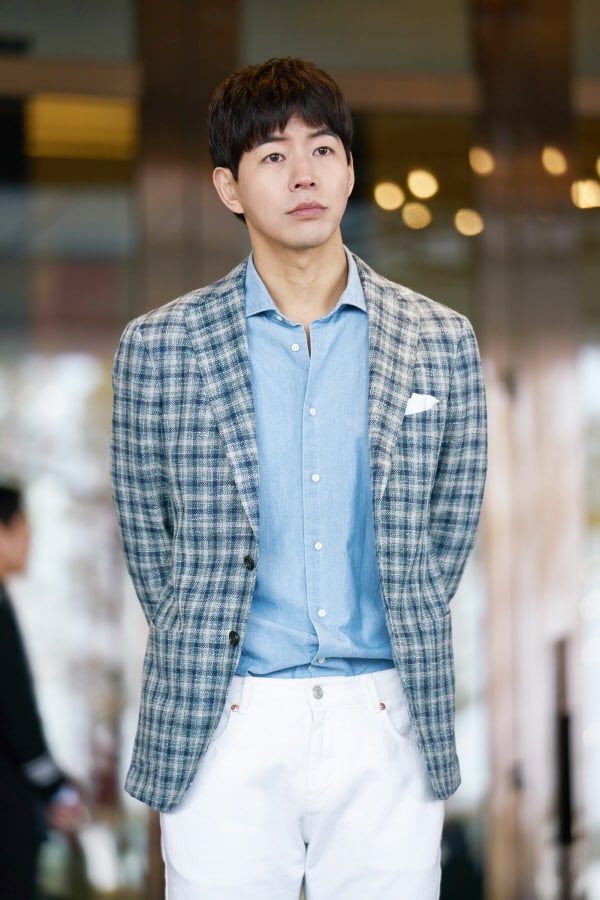 “About Time” marks Lee Sang Yoon’s comeback drama after one year. He explained, “I chose this production because I was drawn to the character of Lee Do Ha, who may look perfect on the outside but harbors a lot of conflict inside. I’m happy to be working with director Kim Hyung Sik again after meeting him through ‘Twenty Again,’ and I think I will be able focus on my role thanks to my faith [in him].” Lee Sang Yoon added, “I want to thoroughly show the wave of emotions Lee Do Ha experiences as he keeps getting entangled with Choi Michaela, and earn deep sympathy from the viewers.”

The drama’s crew shared, “We were thoroughly impressed by Lee Sang Yoon’s concentration when acting as he pulled off Lee Do Ha and completely synchronized with his character from the very first day of filming. We ask that you look forward to his acting and transformation into a irresistible, charming man, which is sure to make this spring ‘Lee Sang Yoon’s season.'”

“About Time” is garnering much attention ahead of its premiere as it also marks producing director (PD) Kim Hyung Sik’s return to the small screen after two years. He previously directed “Sign,” “Ghost,” “The Suspicious Housemaid,” “Secret Door,” “Twenty Again,” and more. Additionally, many are looking forward to the chemistry of the drama’s main cast, which consists of Lee Sang Yoon, Lee Sung Kyung, Im Se Mi, and Lee Seo Won.

Lee Sang Yoon
About Time
How does this article make you feel?