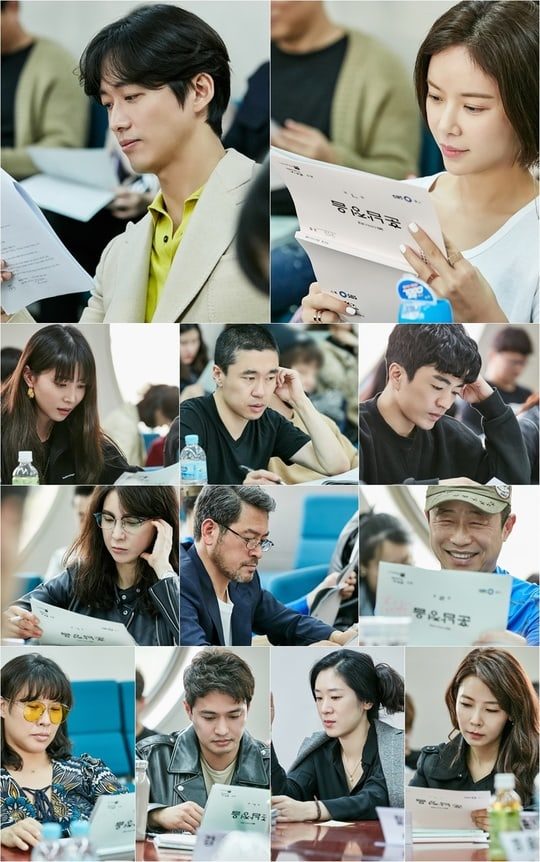 Screenwriter Lee Jae Yoon said, “I’m grateful to be able to work together with such a great cast and crew. I will take this joyful mindset and put it into the script as best as I can.” Director Kim Yoo Jin said, “This drama is meaningful to me as my first miniseries project. It’s an honor to be able to work with such great actors, and I will do my best to make a beautiful and refreshing drama perfect for springtime.”

Hwang Jung Eum plays the character Yoo Jung Eum, who wants to fall in love but has given up on romance because of the harsh reality of dating life. She is the type to go all-in with her feelings. Namgoong Min plays Kang Hoon Nam, who rejects love and has no faith in it despite being the perfect man in terms of looks and character. The two leads showed great chemistry through their previous experience working together seven years ago on “Can You Hear My Heart?”

After the reading, Namgoong Min said, “Working hard is a given, but I will do my best to get good results on top of that.” Hwang Jung Eum added, “This was a fun and happy experience, like the excitement of going on a picnic. I will work hard during filming to make sure the viewers can feel this atmosphere as well.”

“The Undateables” will be coming to Viki when it premieres in May after the end of “Switch.” 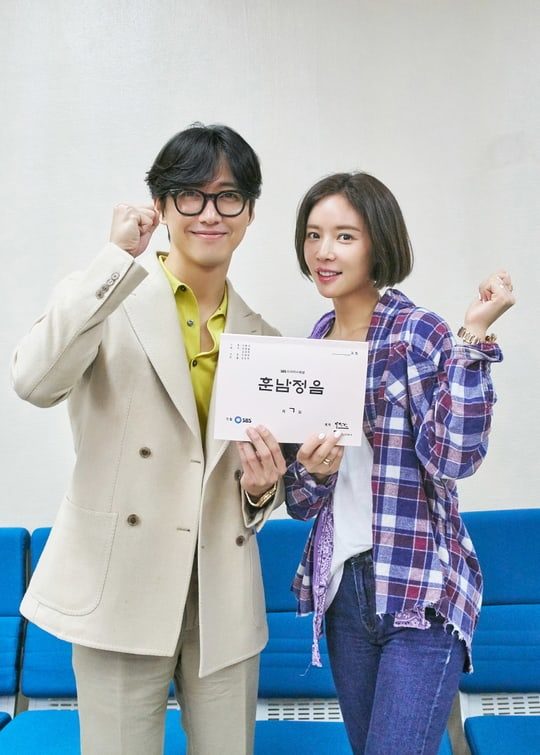