With just about two weeks left until its premiere, “Rich Man, Poor Woman” has shared more photos of its male lead, EXO’s Suho!

Based on a popular Japanese drama of the same name, “Rich Man, Poor Woman” is about a seemingly perfect, genius businessman Lee Yoo Chan and the chain of events that occur when the optimistic Kim Bo Ra lands a job at his company. While Lee Yoo Chan suffers from face blindness, Kim Bo Ra has an impressive memory that is almost machine-like.

Suho is shown to be deeply immersed in his script as he goes over his lines and the plot. In order to portray his “Steve Jobs-like character” the best he can, Suho is said to be constantly thinking about his role and looking over his script whenever he gets the chance. He previously revealed that he has watched the original work several times, in addition to other productions, in preparation. The EXO member’s sincerity can also be felt as he consults with the director in order to improve himself based on the feedback he is given. 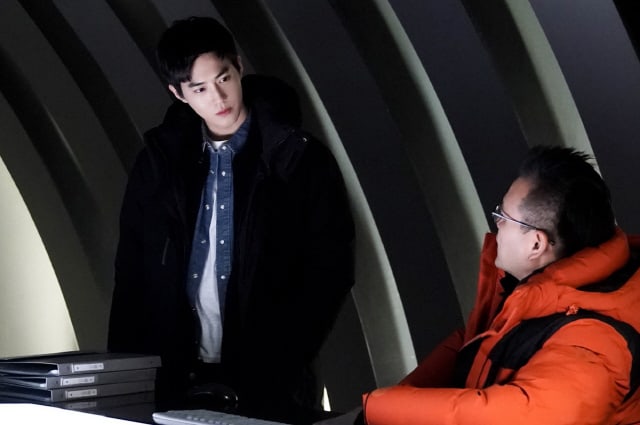 “Rich Man, Poor Woman” is set to premiere on May 9 at 11 p.m. KST through Dramax and MBN. It will also be available exclusively on Viki! Check out a trailer for the drama: