VIXX Reveals How Leo Acts While Arguing With Members

The members of VIXX appeared as guests on the April 25 broadcast of “Weekly Idol” to promote their latest comeback.

During the episode, the members were asked whether they had ever argued with one another. It was then revealed that Leo sometimes gets angry with them while working on their new album.

According to Hongbin, Leo once told a member, “Let’s speak formally to each other from now on since we’re just business parters.” He then proceeded to speak formally only to that specific member in their group chat. 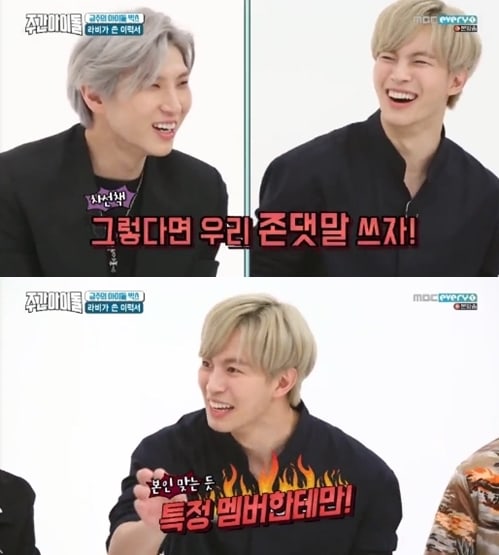 Ravi also shared about a time, saying, “I got into a fight with Leo once, and he said, ‘Don’t even think about seeing my face again.'” 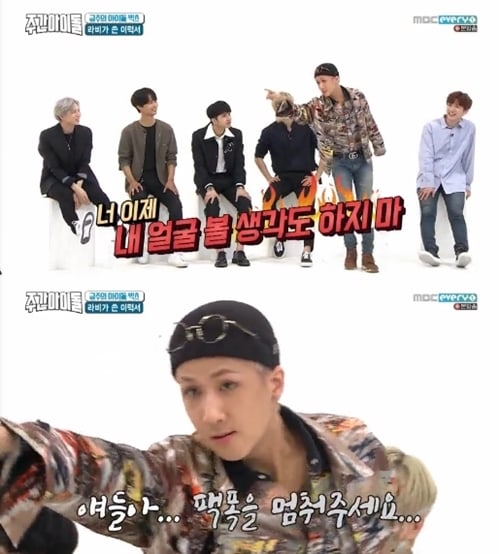 VIXX
Weekly Idol
How does this article make you feel?