Married couple Lee Chun Hee and Jun Hye Jin are starring in a new drama together!

On April 26, it was announced that the two actors have been cast in JTBC2’s upcoming drama “Never Before Existing Day, May 32” (literal translation), hereafter referred to as “May 32.” 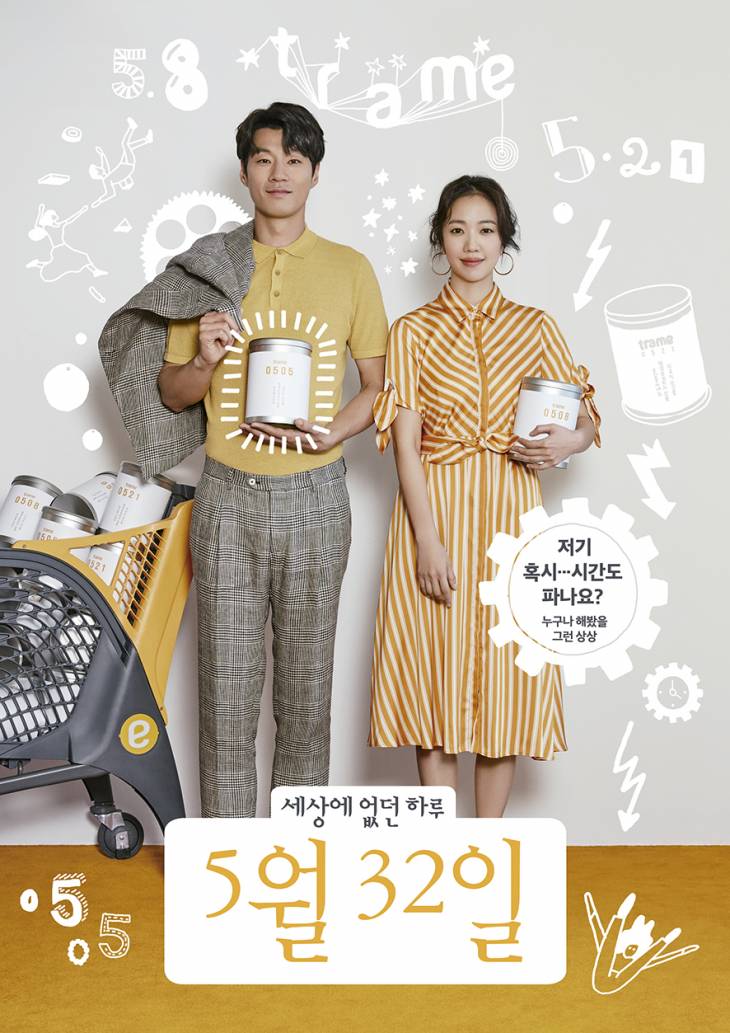 The time-slip drama will premiere on May 4 just in time for the Korean holidays known as “Family Month.” The plot centers around a father who has trouble understanding his child, a daughter who has trouble expressing love to her parents, and a married couple who gets caught up in the daily grind. The family ends up traveling back in time, where they learn to understand the true meaning of family.

Lee Chun Hee and Jun Hye Jin tied the knot in 2011 after meeting on set of the 2009 drama “Smile, You,” and now they’re playing a married couple on screen!

jun hye jin
Lee Chun Hee
How does this article make you feel?