Teen Top has previewed all their new tracks in a music thumbnail for “Seoul Night”!

Teen Top has revealed the track list for their first comeback album in over a year!

“Seoul Night” is the name of both the album and the title track, with the mini album containing five other tracks. Changjo and C.A.P participated in the lyrics and production of some of the songs, including “Let’s Play!”, “Go Away,” and “Seoul Night.”

“Seoul Night” will be released on May 8.

Teen Top has now shared an MV teaser for their return with “Seoul Night”!

Teen Top has revealed a performance preview video for their return with “Seoul Night”!

Individual teaser images have been revealed for Teen Top’s comeback. 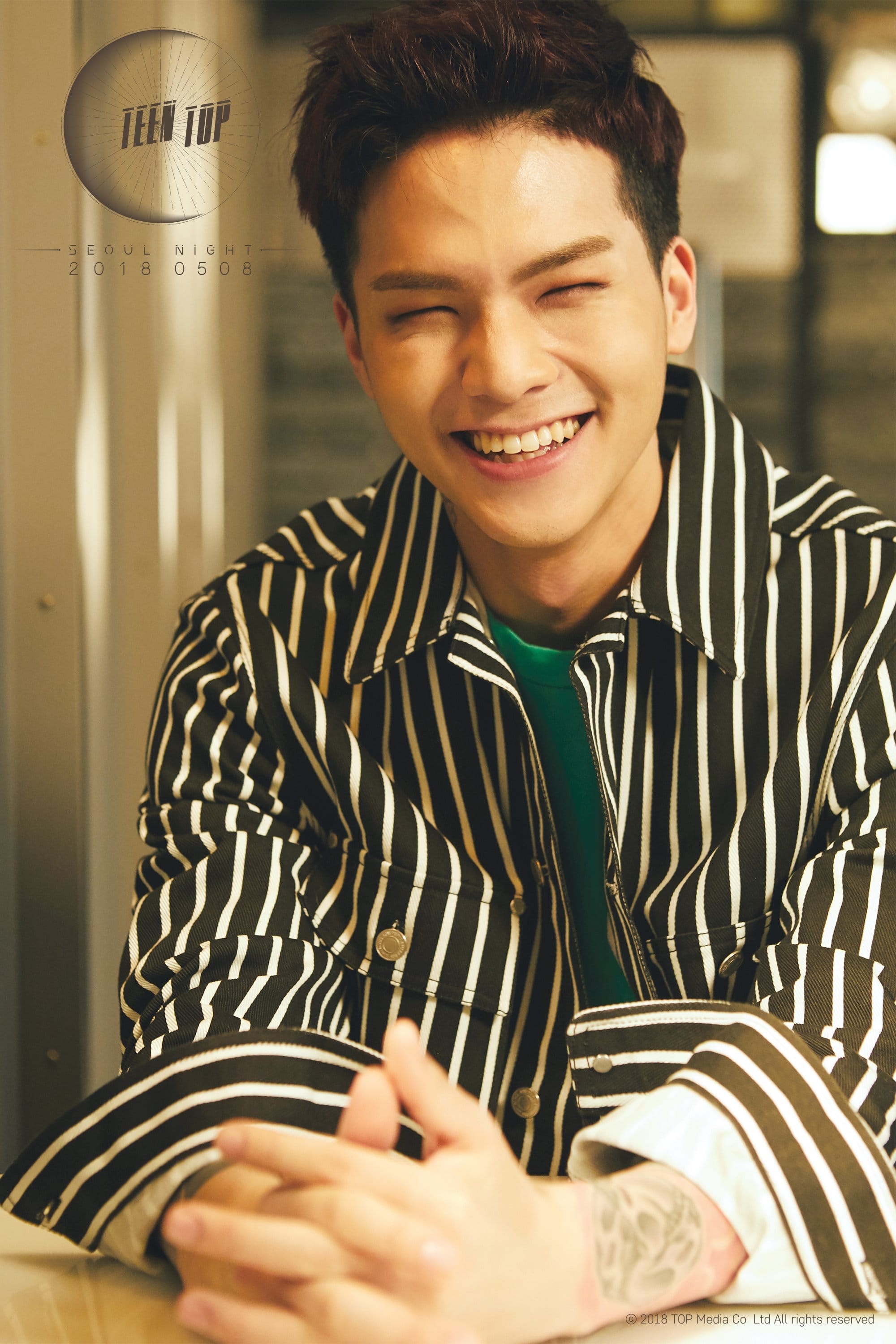 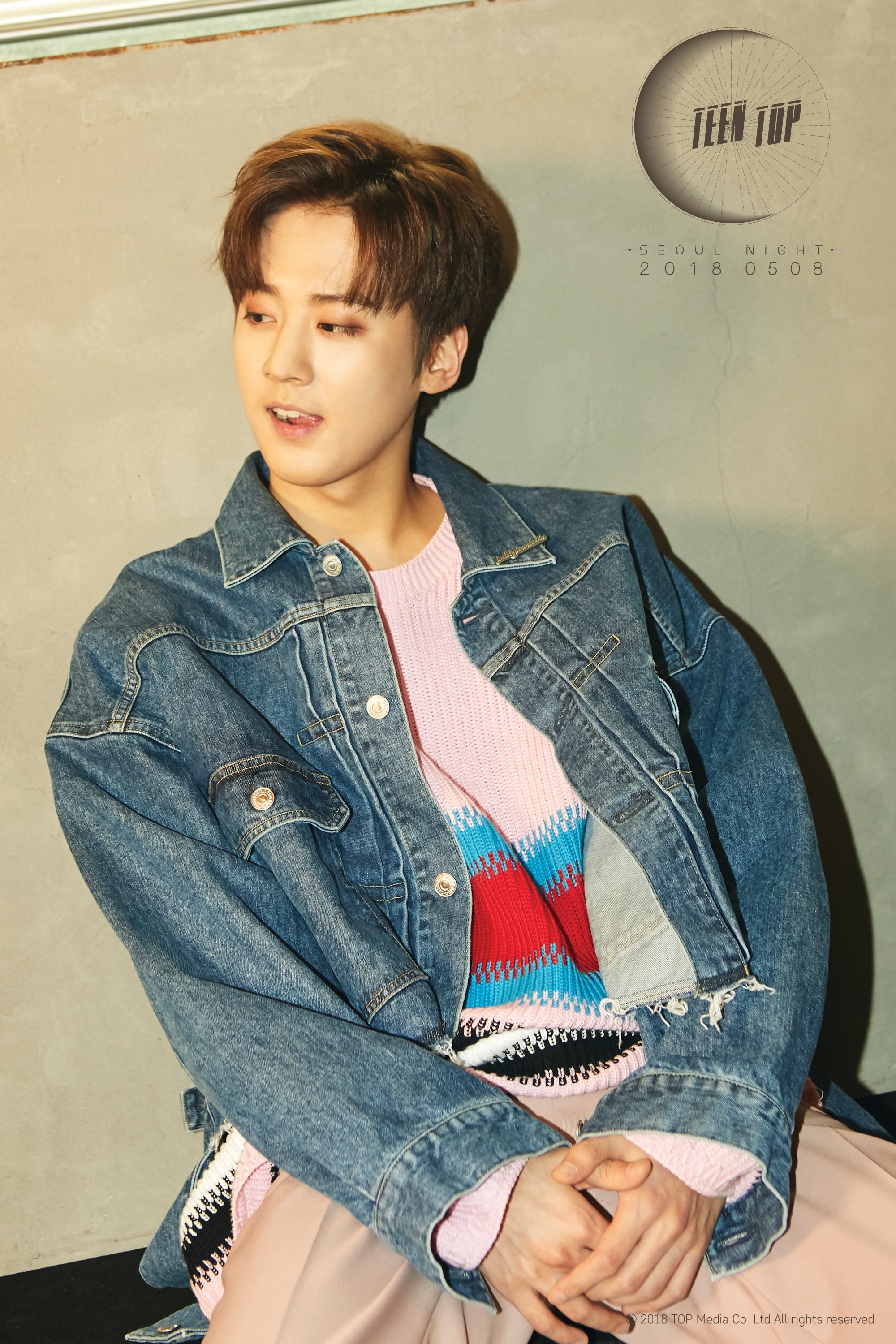 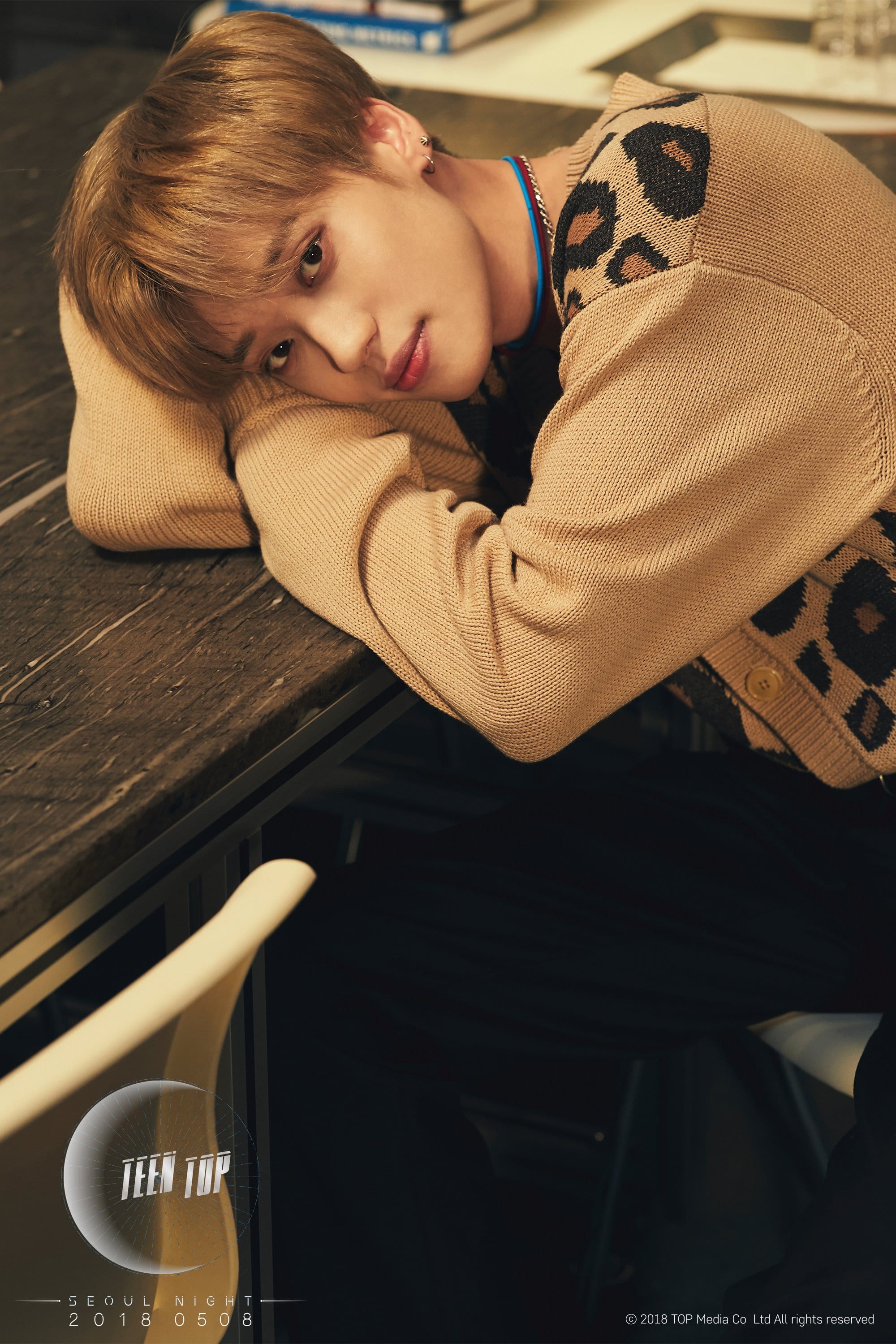 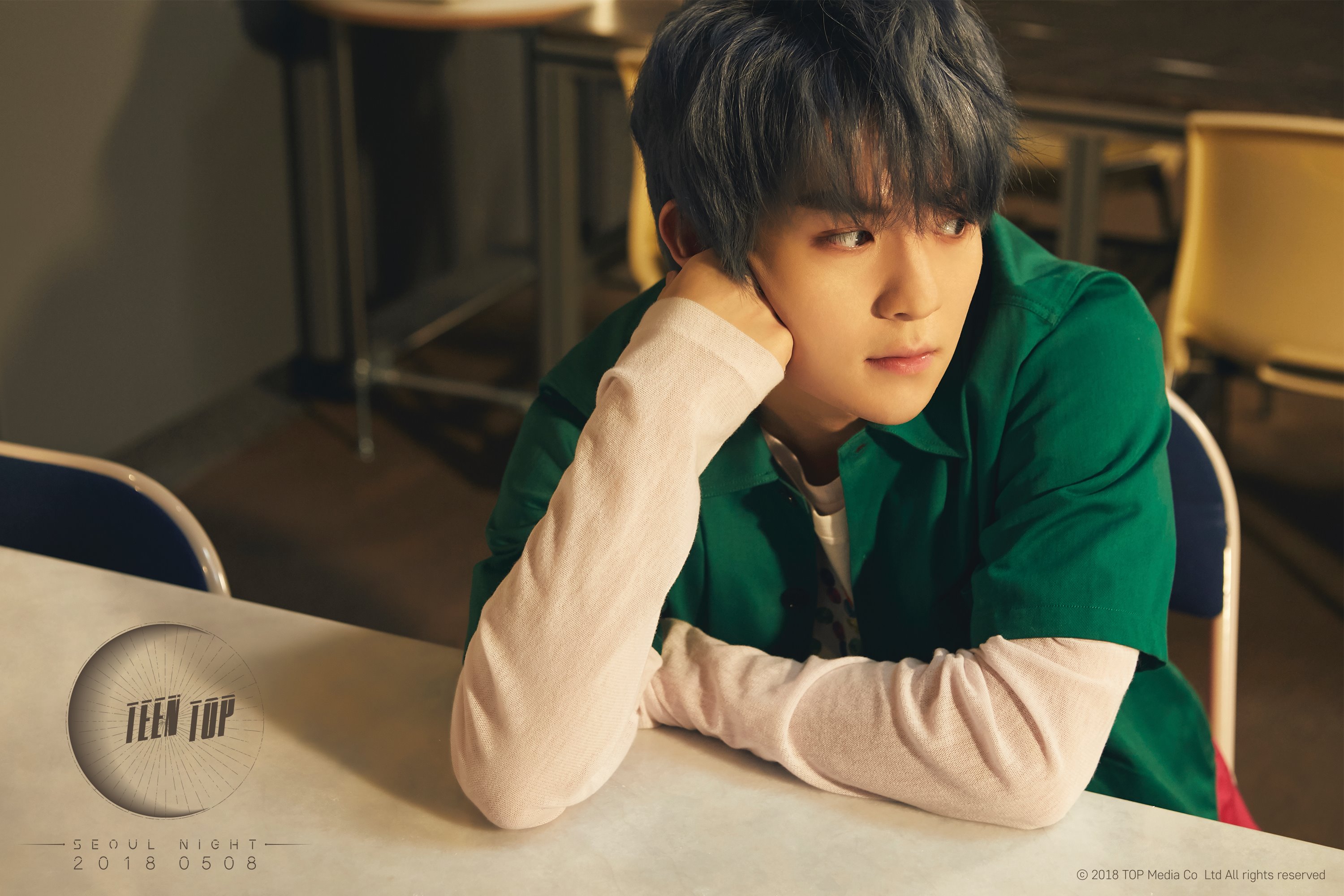 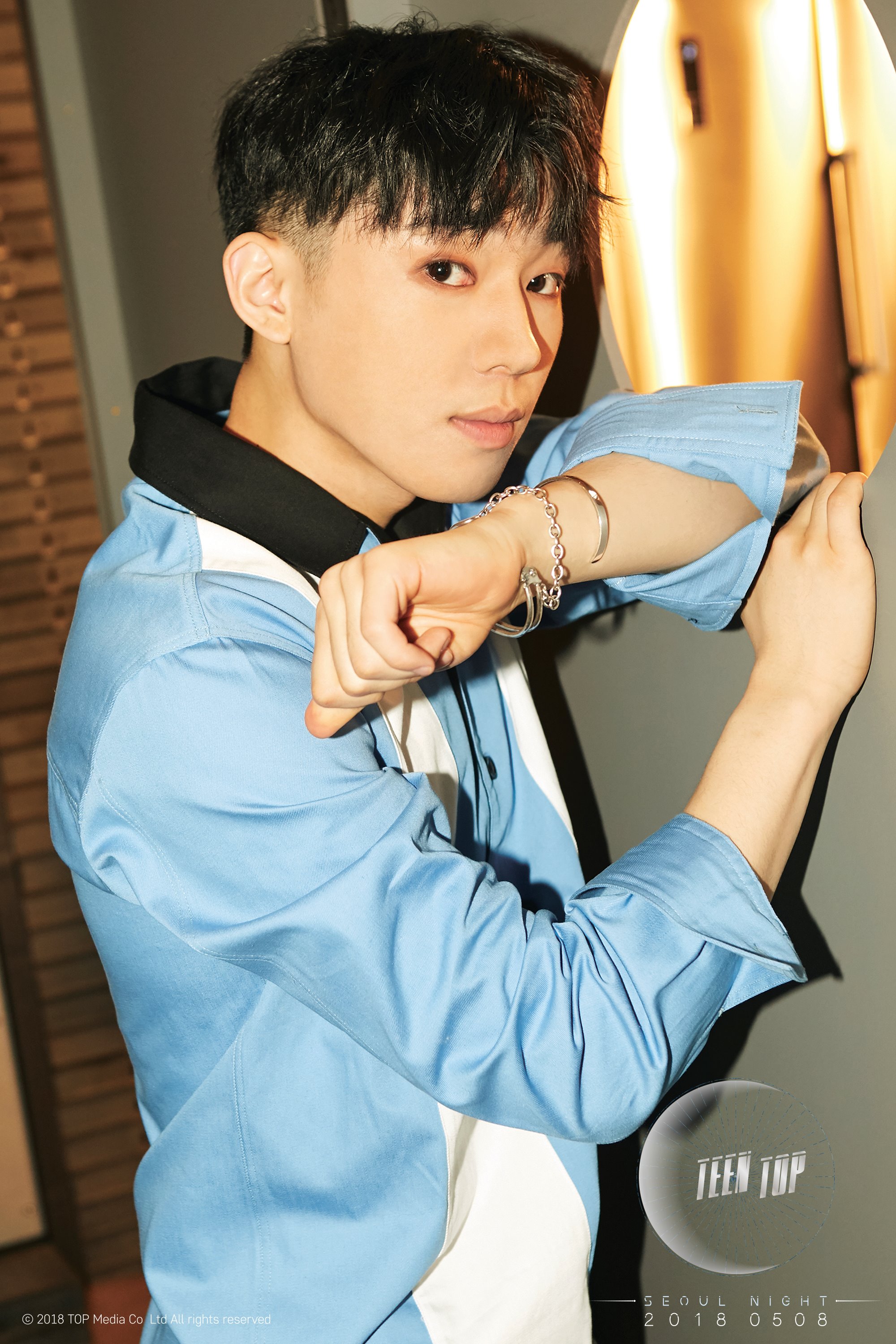 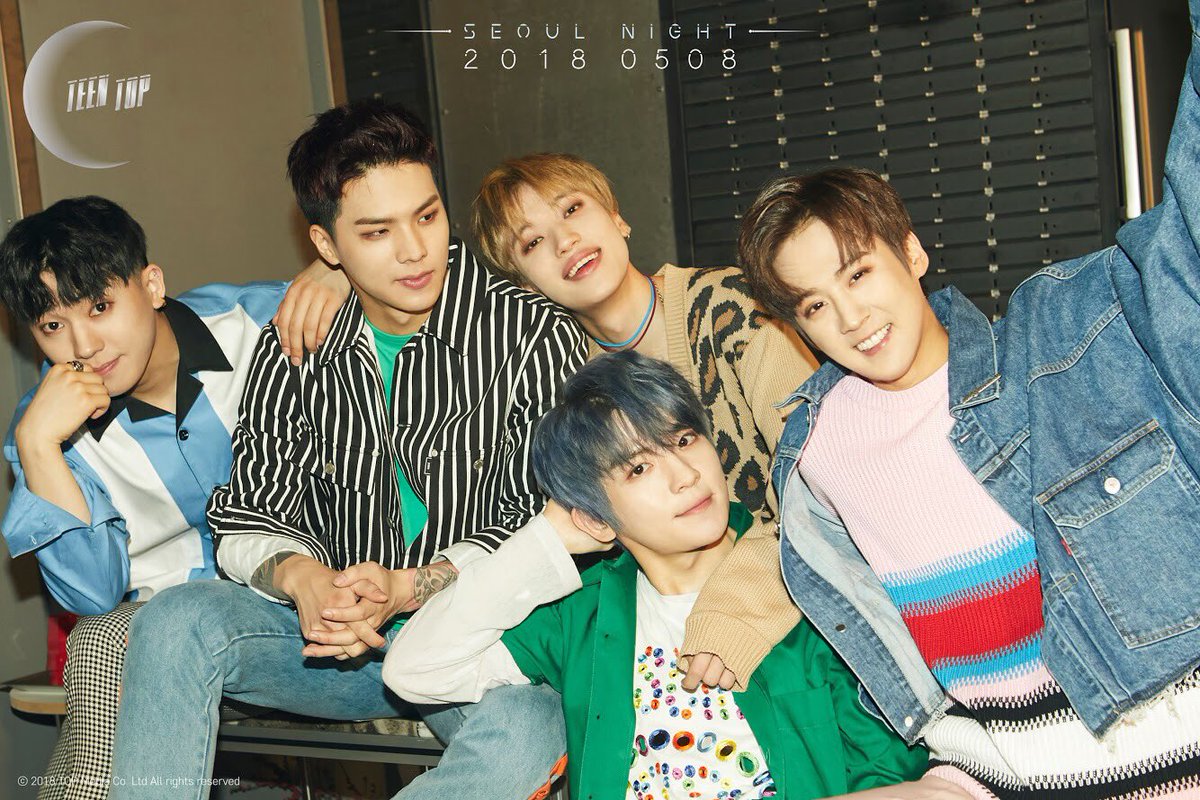 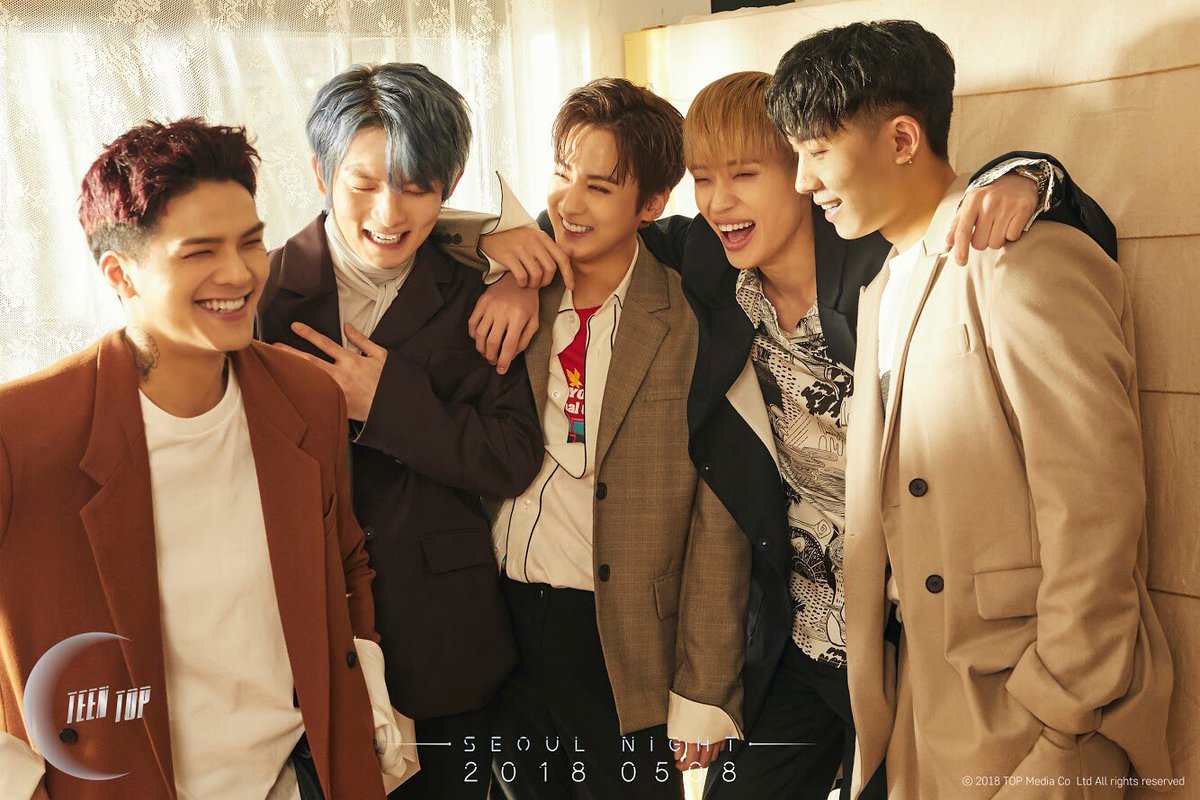 Teen Top has shared details about their much-anticipated comeback!

On April 26, the group posted a comeback schedule that shows that their new release will be coming out on May 8. It also shares dates for many teasers that Teen Top has in store before they make their return!

This will be Teen Top’s first comeback in over a year since they shared their second full album “High Five” in April of 2017, which included the title track “Love Is.” They also recently shared their first ever OST for SBS’s “Switch.”