“Life on Mars” will be an investigative drama about a detective from 2018 who wakes up and finds himself in the year 1988. It’s a remake of the popular BBC series of the same name.

Director Lee Jung Hyo stated, “Good actors have come together. With all of this energy, I’ll try my best so that it can be a fun drama. I hope we can have fun filming energetically until the end.” The cast and crew then showed off their teamwork by shouting their slogan, which was created by Park Sung Woong, together.

As the actors got into character and read their lines aloud, the synergy between the unique characters filled the room with laughter. The lines reflected the time slip and the realistic acting of the cast helped everyone travel back in time to 1988 to the scene of an archaic investigation.

Jung Kyung Ho transformed into a cynical detective named Han Tae Joo. He’s an intelligent present-day detective who values evidence and data. One day, while pursuing a serial murder case, he wakes up in the year 1988 and works with detectives from the past.

The actor reportedly said that he felt nervous filming an action drama for the first time in a while as he immersed himself in the first script reading. 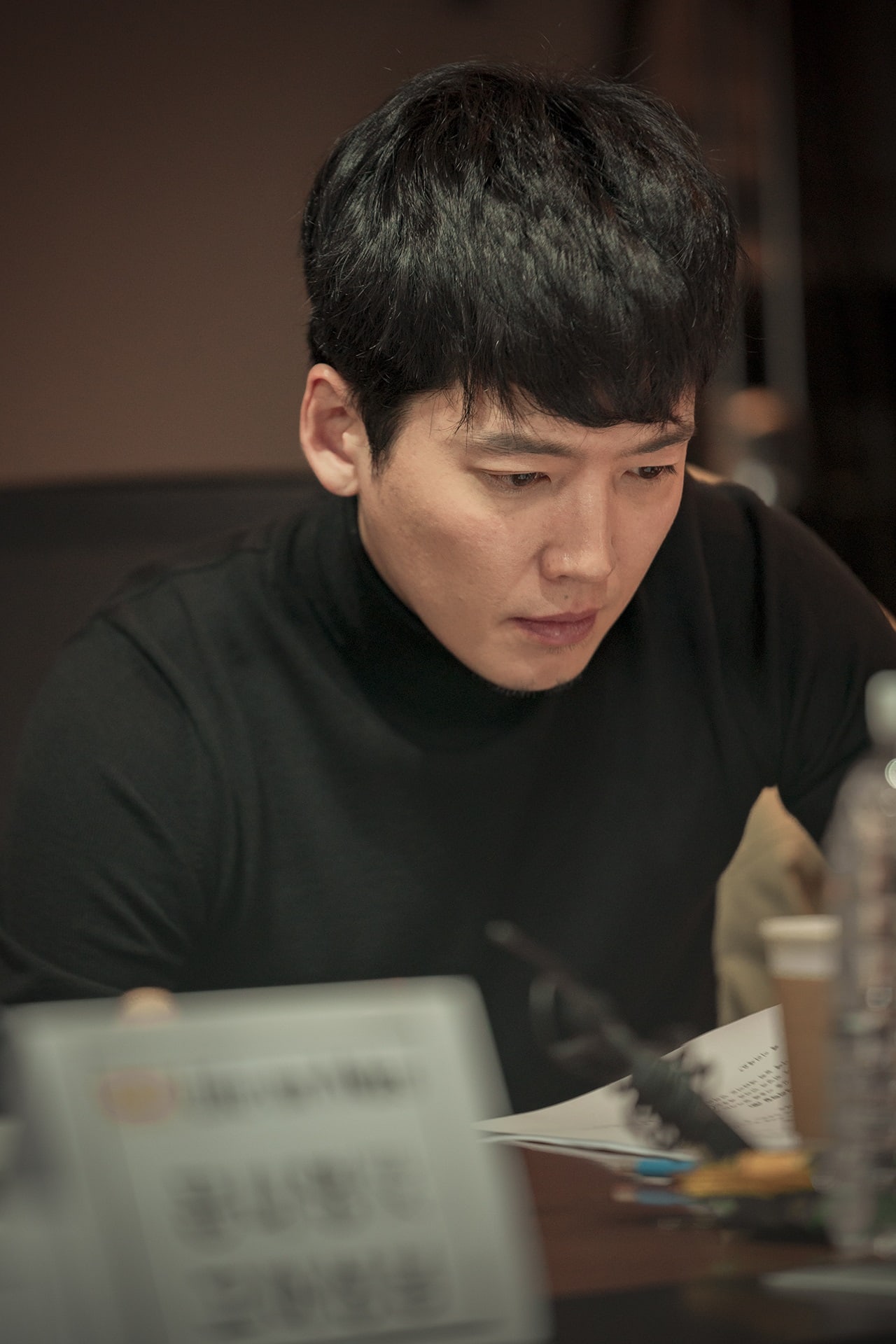 Park Sung Woong, who appears as the rugged but humane detective from 1988 named Kang Dong Chul, led the storyline with his acting skills. He made others laugh with his witty adlibs and successfully portrayed his character, a veteran who trusts his gut.

He also revealed that he’s gaining 10 kilograms (approximately 22 pounds) for the first time in his 22 years of acting in order to better portray his character. 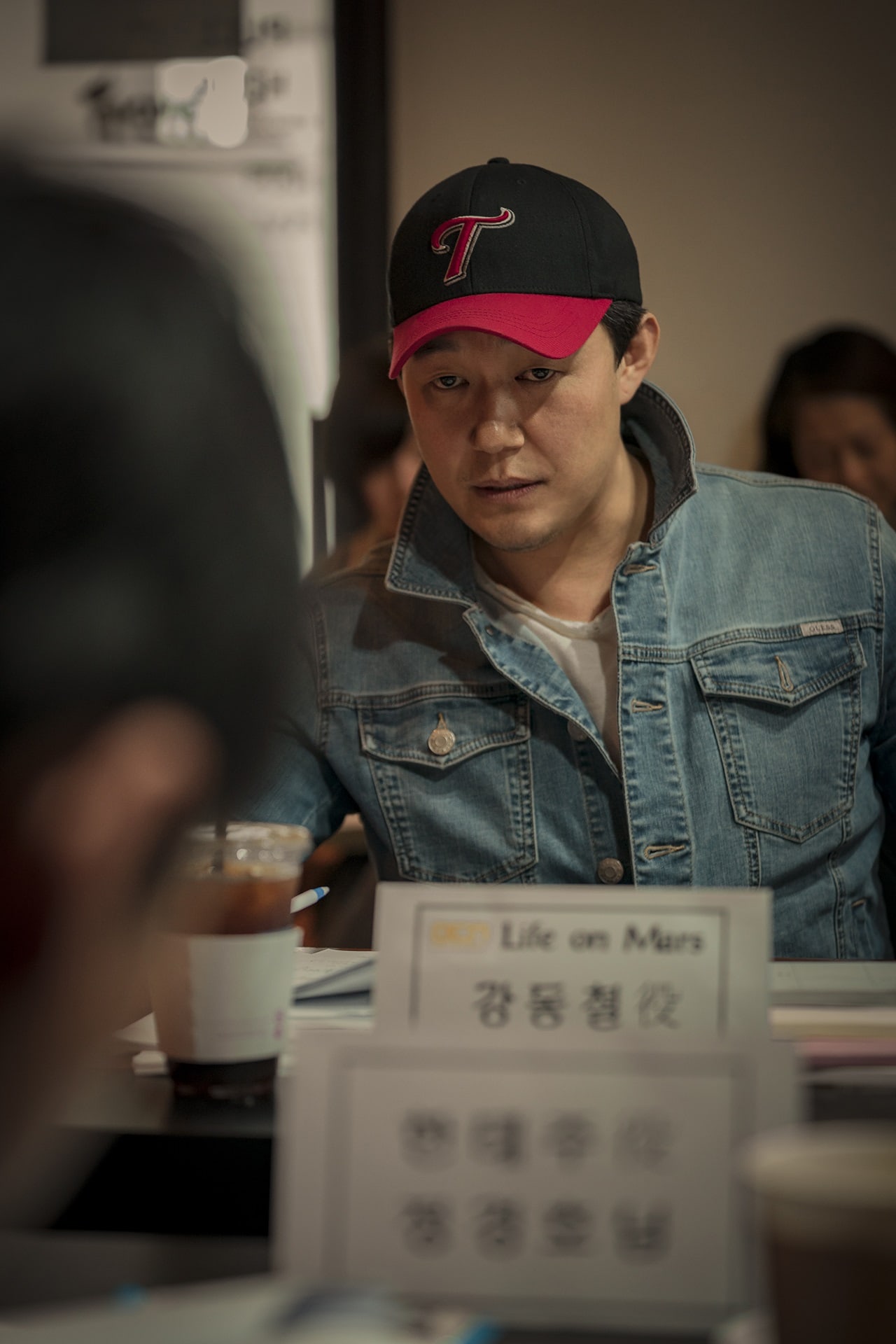 Jung Kyung Ho and Park Sung Woong, who are detectives from the year 2018 and 1988 respectively, couldn’t be any more different from one another and heightened the anticipation for the drama with their chemistry.

Go Ah Sung will play a passionate female detective named Yoon Na Young. She embodied everything about the 80s from the way she talked to her actions. Her character isn’t discouraged by the fact that she’s in charge of menial tasks and works hard to become a skillful detective. On this day, she was praised for her three-dimensional portrayal of her character. 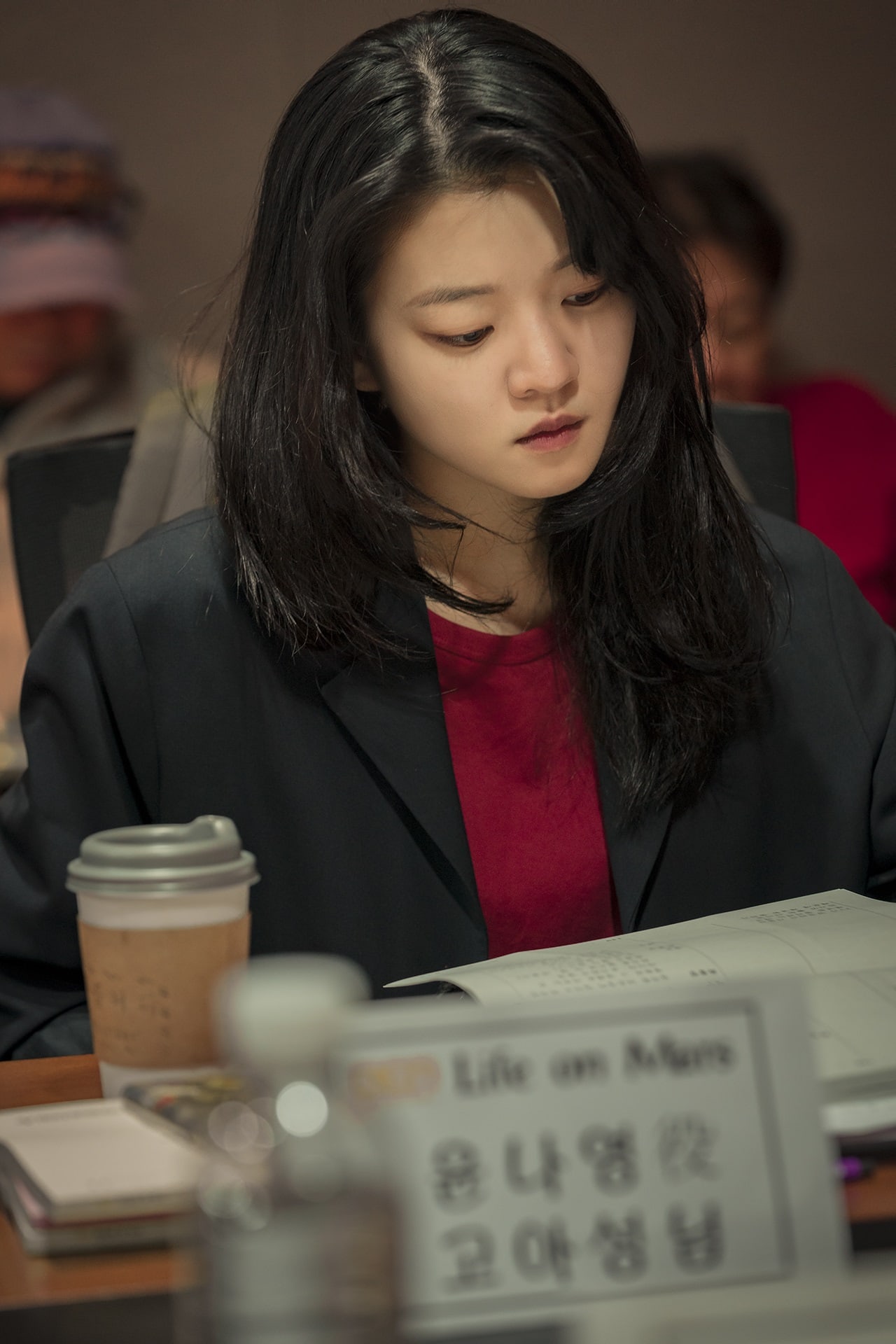 A source from the drama said, “These actors, who all have distinct appealing points and don’t need to be introduced, gathered to complete a passionate, retro detective team. Using the original as the basis and adding in Korean culture, we’ll bring viewers a new kind of fun. Please look forward to it.” 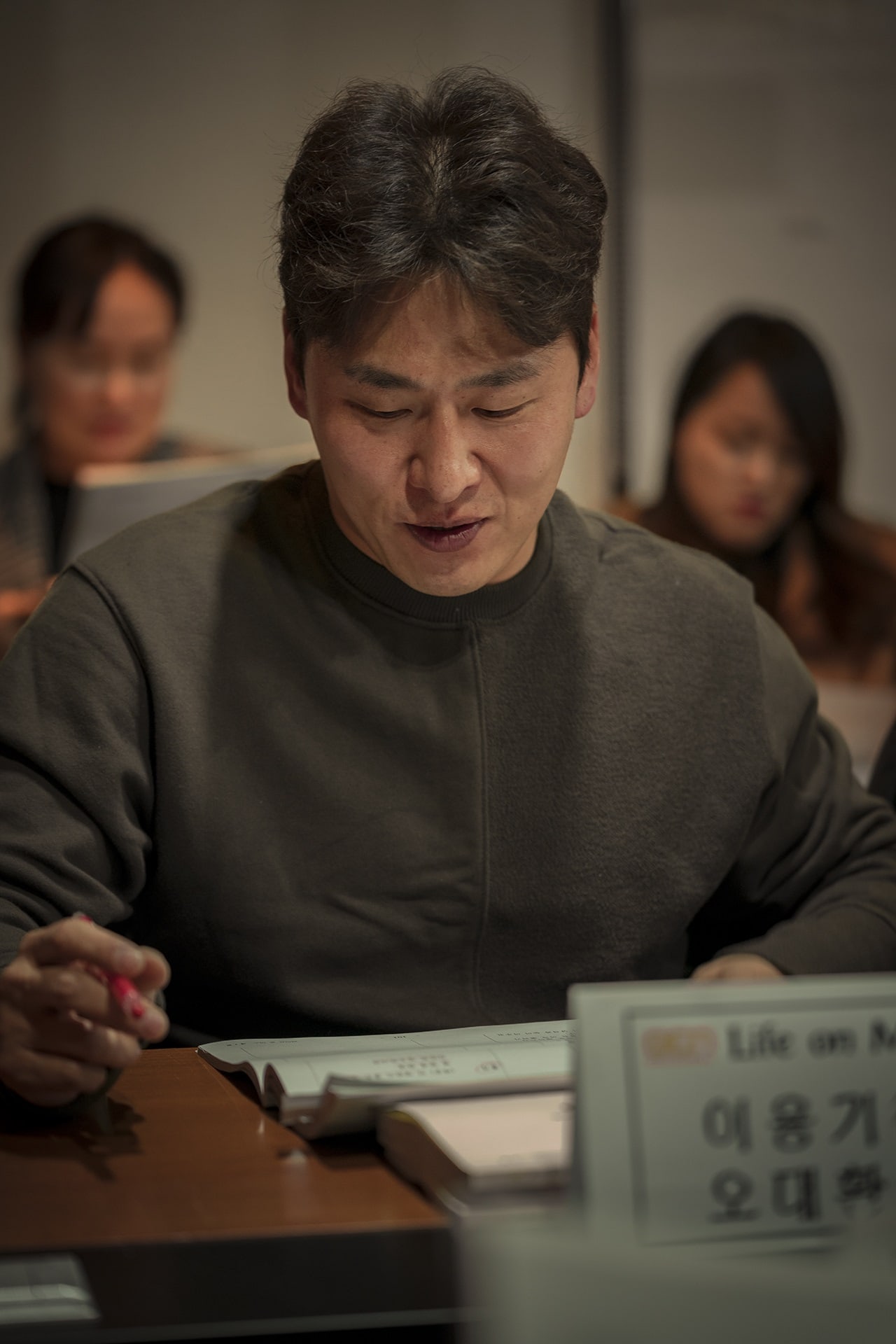 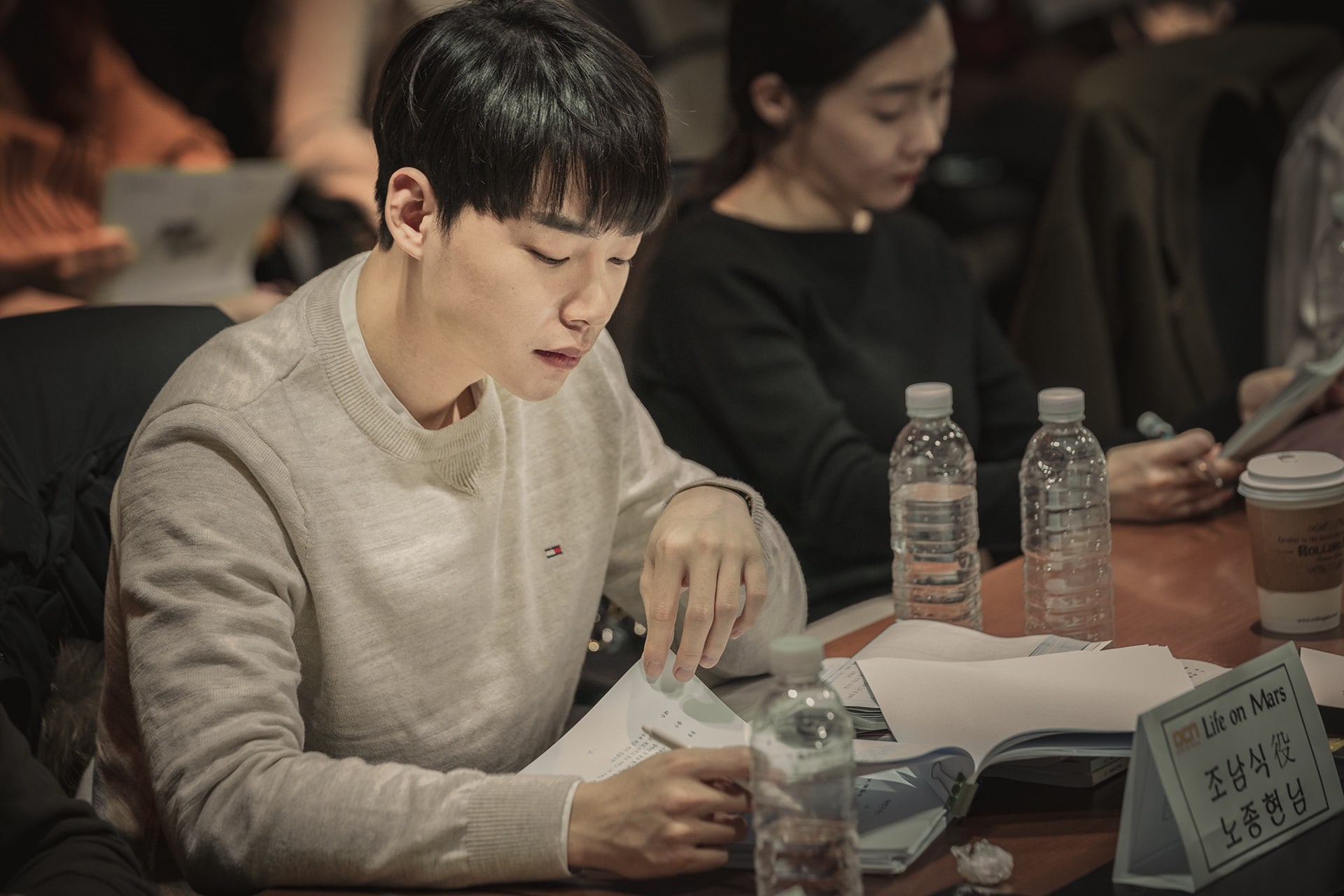 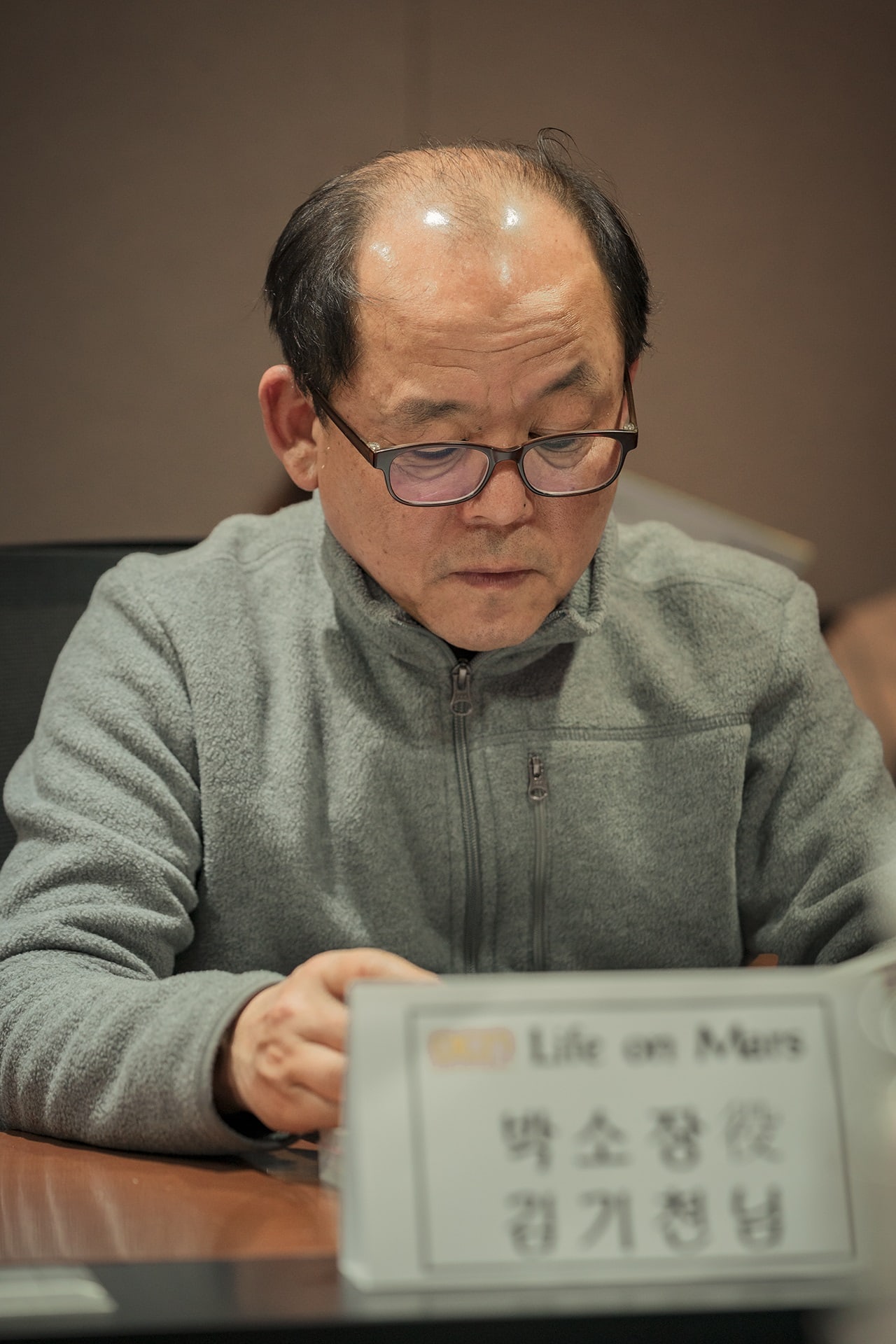 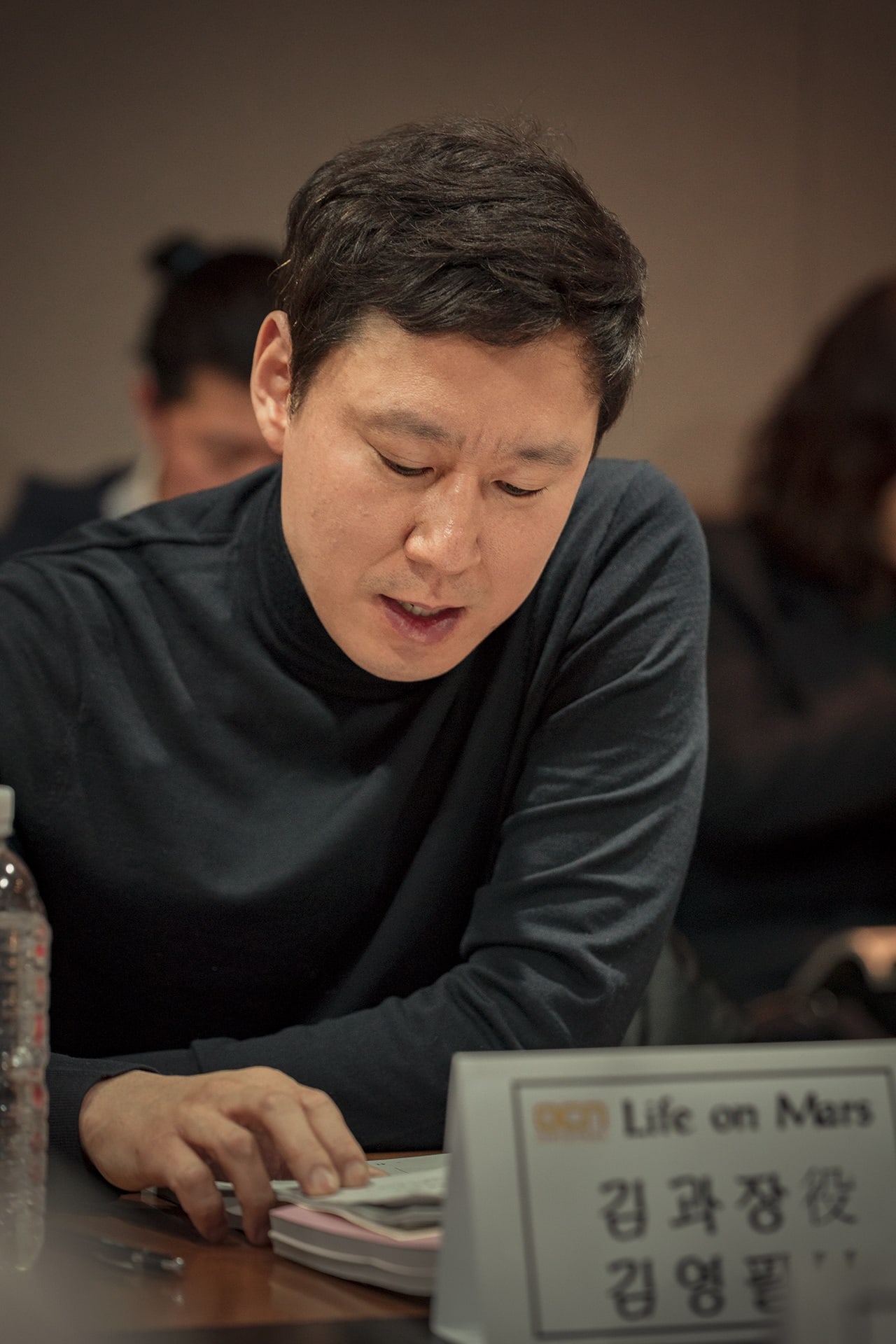 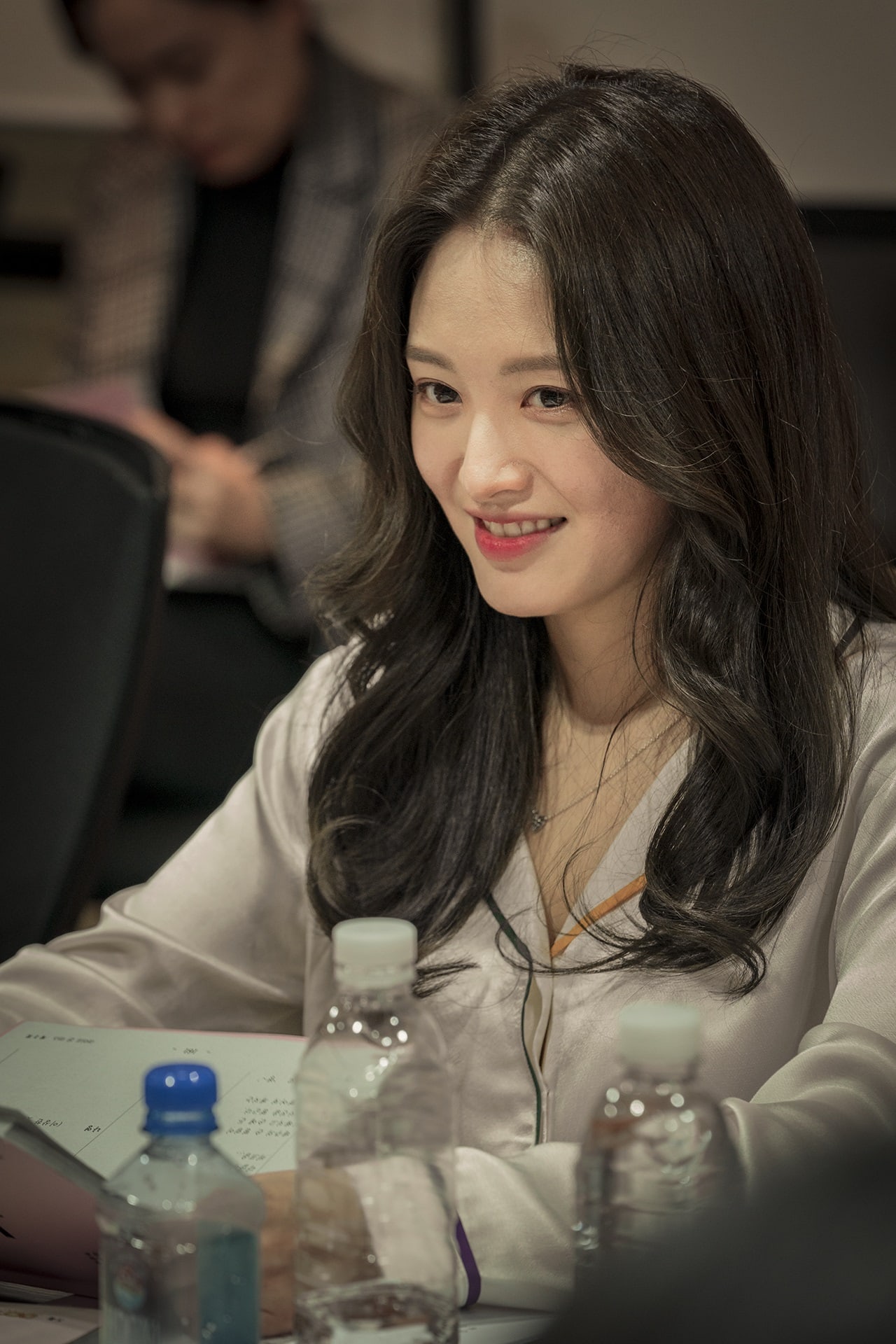 “Life on Mars” is set to premiere sometime in June.