The new video features brief snippets of each of the five tracks on “beauty&thebeat,” including the title track “love4eva.” Check it out below!

LOONA’s next unit yyxy has released a music video teaser for their upcoming song “love4eva,” which features Grimes!

LOONA’s unit yyxy has worked with Canadian musician Grimes for their track. After LOONA fans asked Grimes on Twitter to produce for the group last month, Grimes revealed that she loves the group.

dunno if i’m good enough some of their production slays me ? haha i love loona

It was then recently revealed through yyxy’s track list for their debut release that one of their songs will be featuring Grimes!

After the announcement, Grimes tweeted and showed her excitement for the collaboration, with LOONA’s Twitter replying to say it was an honor to work with her.

Grimes, You are LOOΠΔ’s goddess! It’s an honor to work with you! https://t.co/ZrX6oCPNWn

Check out more teasers for yyxy’s upcoming debut below: 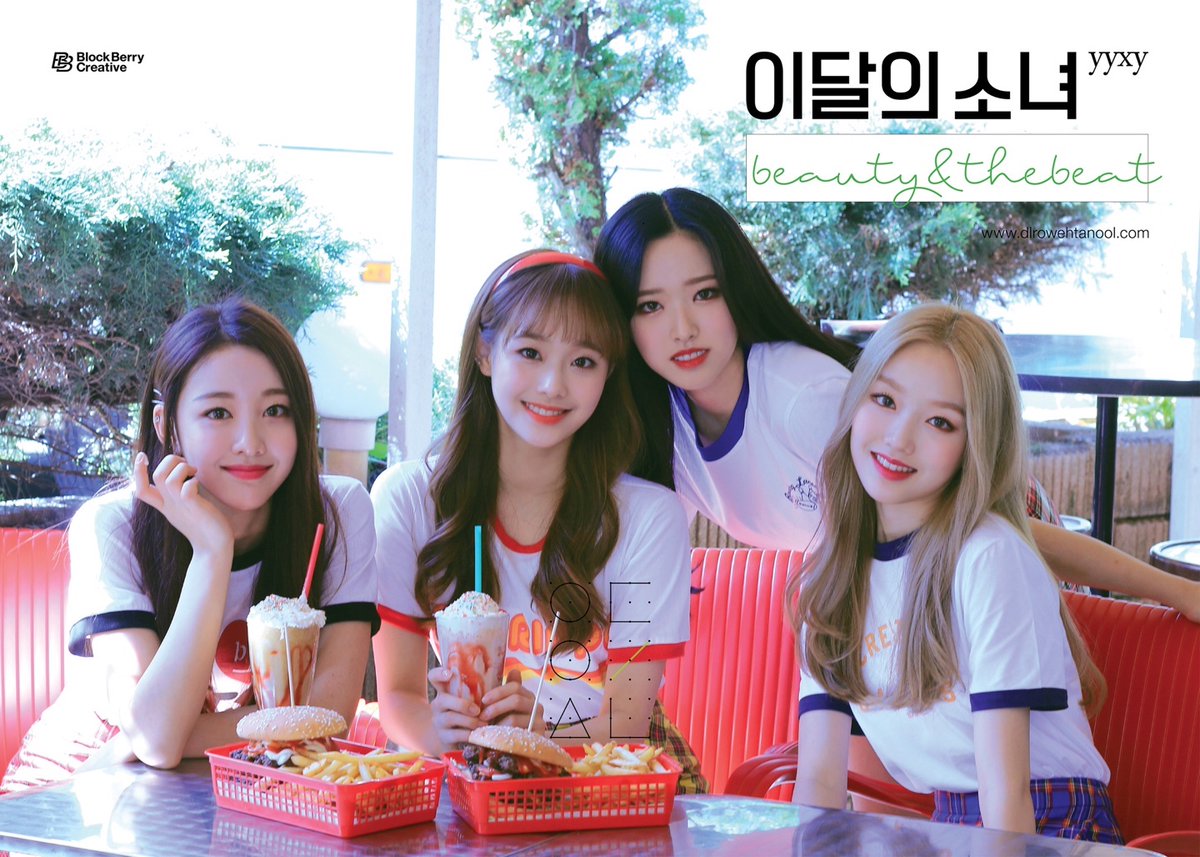 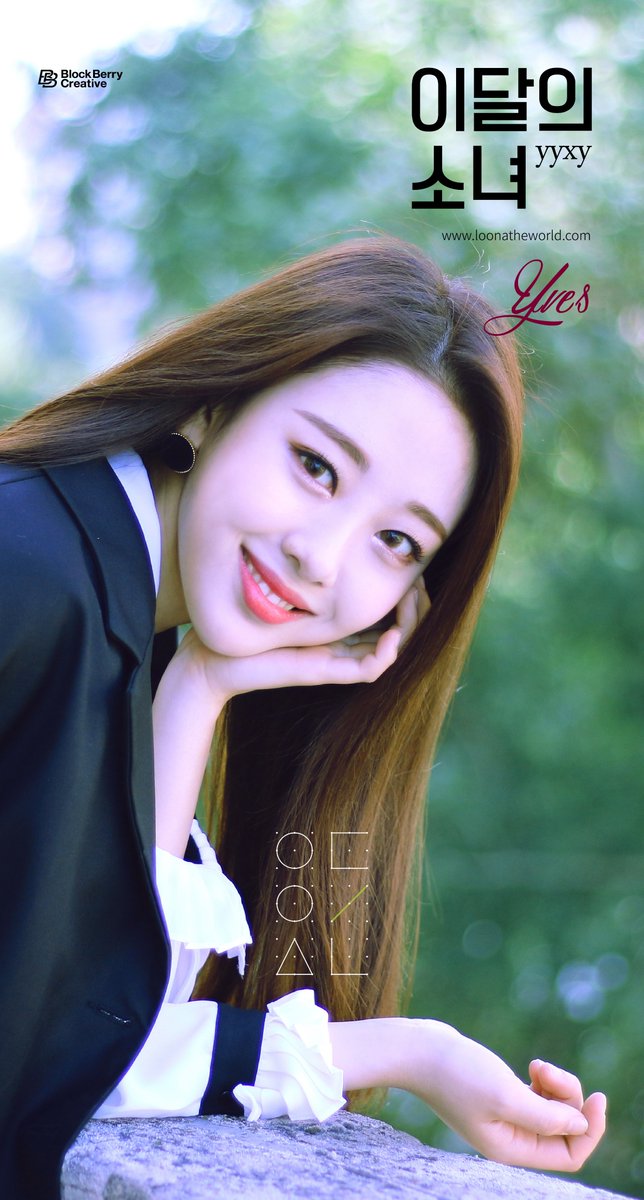 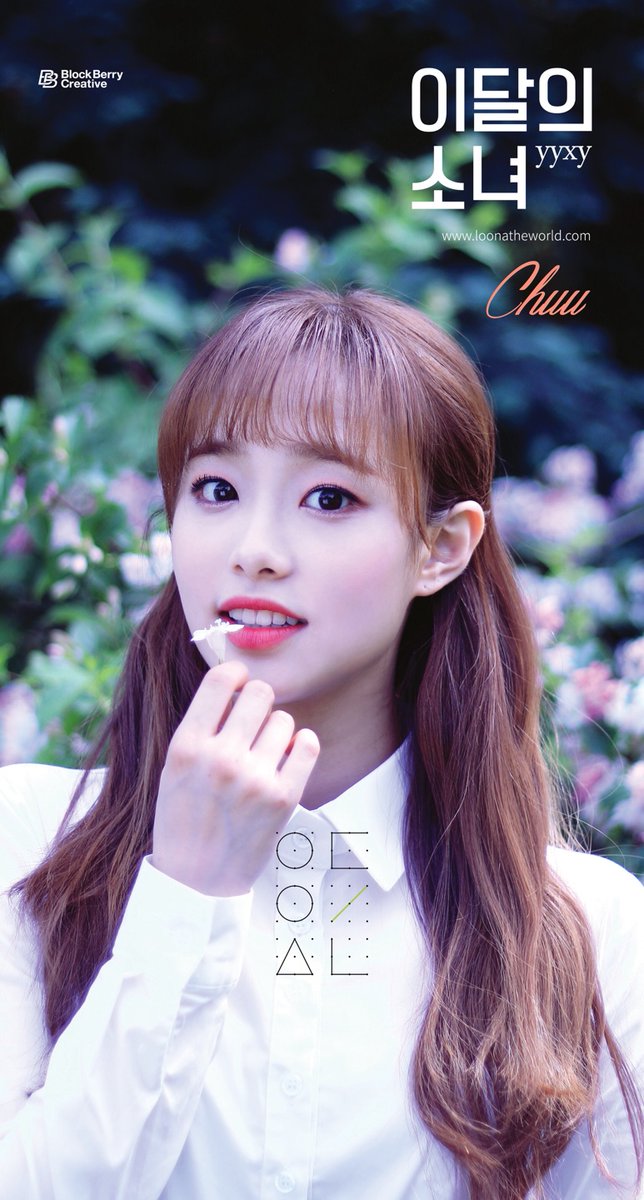 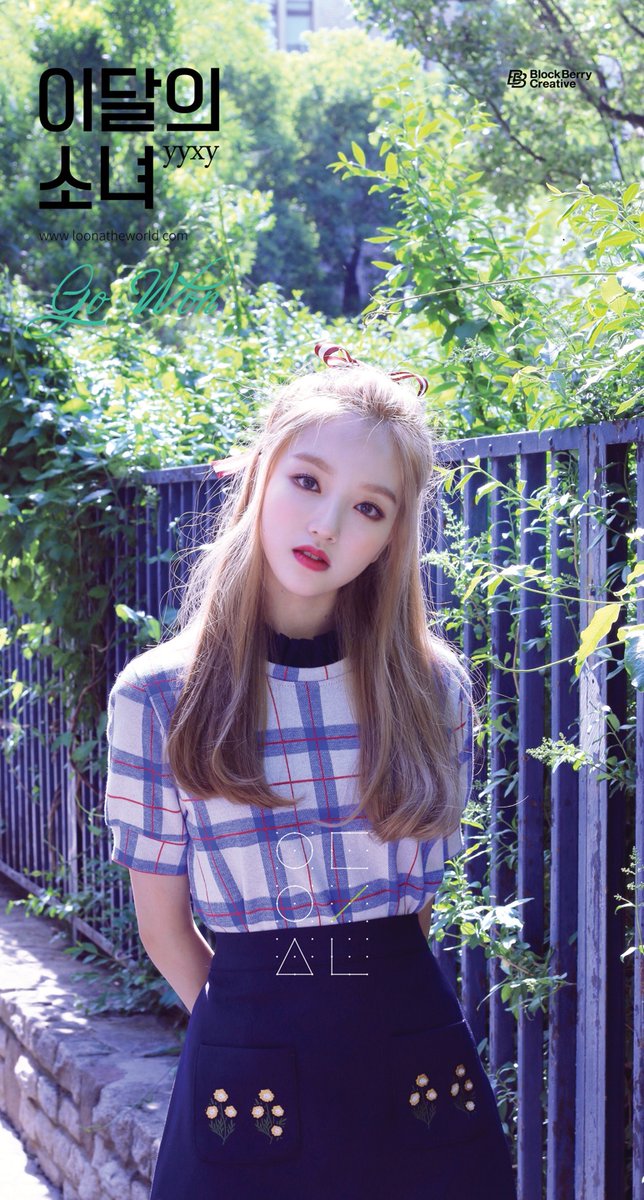 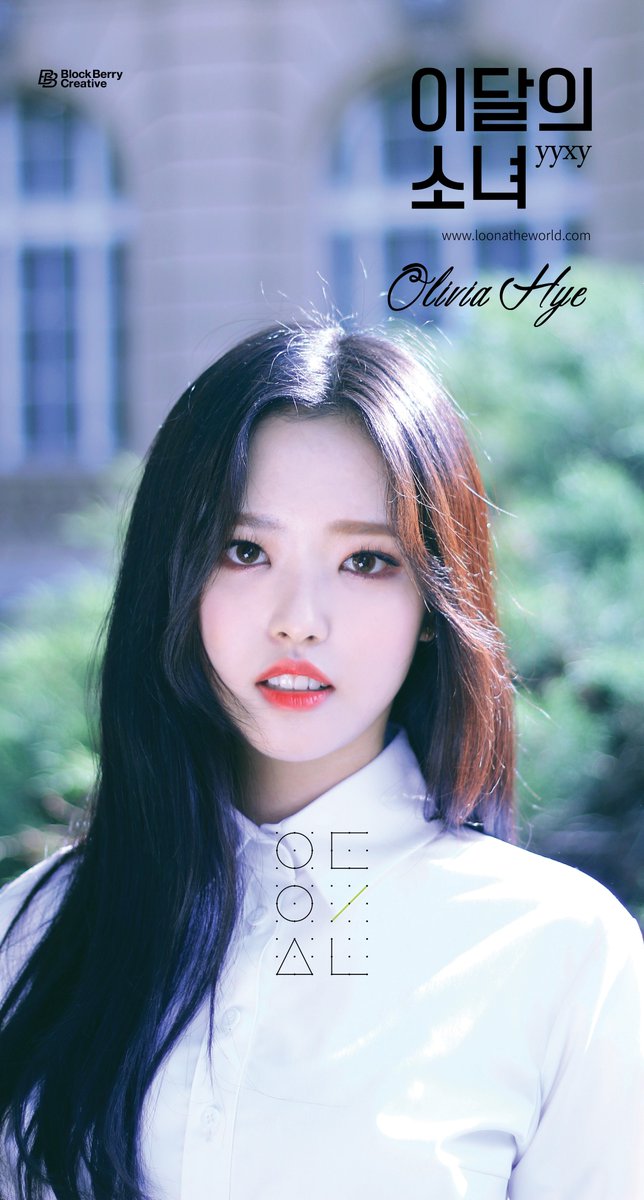 LOONA says the unit is “composed of four girls who denied Eden, talking about the ego of the youth. Being in love, hurt, broken, but still stepping forward, they capture moments of youth to complete an ego. They declare neanthropic chromosome ‘yyxy,’ different to xx or xy chromosomes.”

LOONA is a pre-debut group with 12 members, who have been releasing music videos both individually and as units since 2016. The four members of yyxy are the most recent members to be introduced to fans, and you can check out their solo MVs here: Yves, Chuu, Go Won, and Olivia Hye.