On the latest episode of “Happy Together,” Dasom shared the reason she knew that her former co-stars Park Seo Joon and Choi Woo Shik would achieve success in their careers.

During the April 26 broadcast of the KBS 2TV talk show, the former SISTAR member talked about her experience filming the 2012-2013 sitcom “Family,” in which she appeared alongside then-rookie actors Choi Woo Shik and Park Seo Joon. Choi Woo Shik played Dasom’s older brother in the drama, while Park Seo Joon played a friend of her brother’s who had a crush on her. 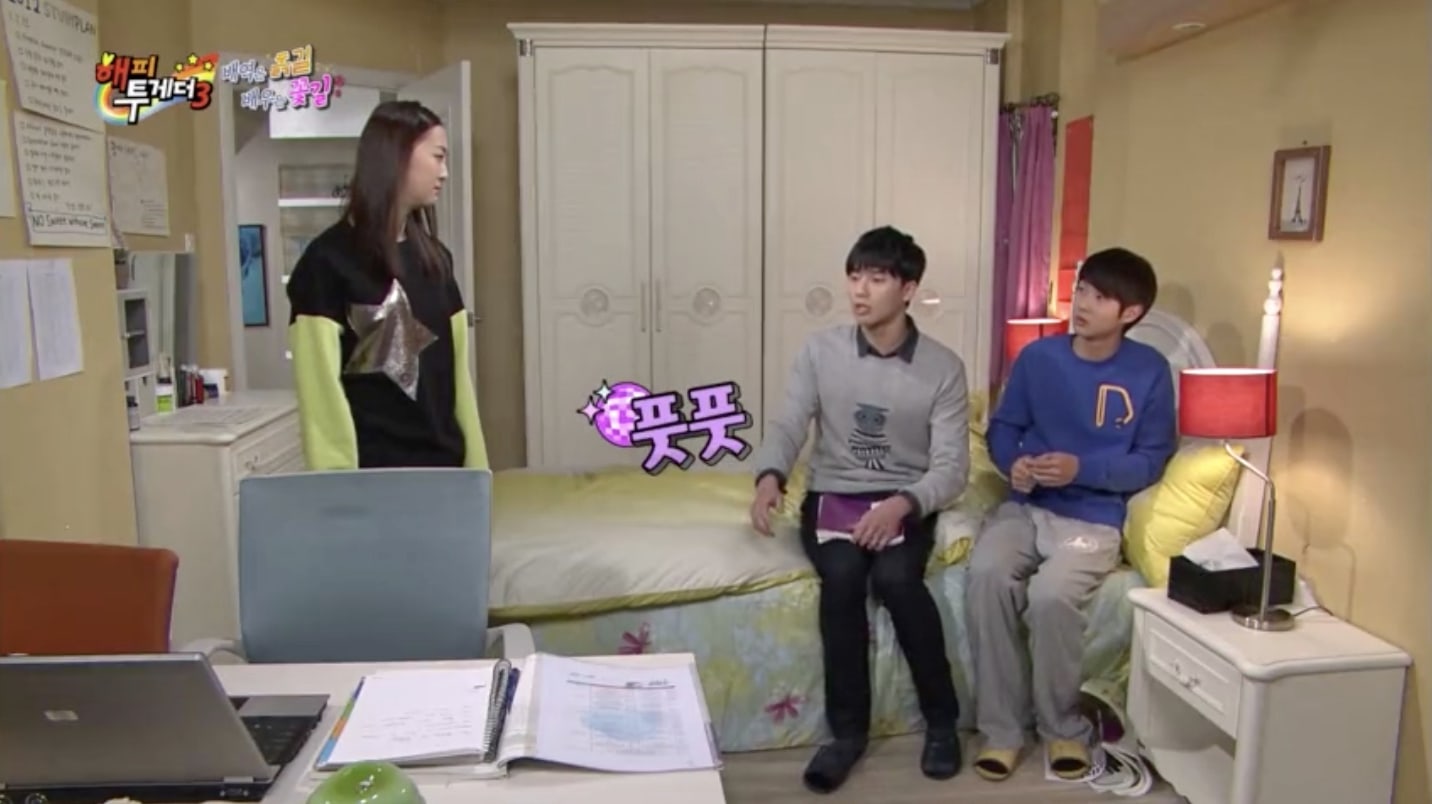 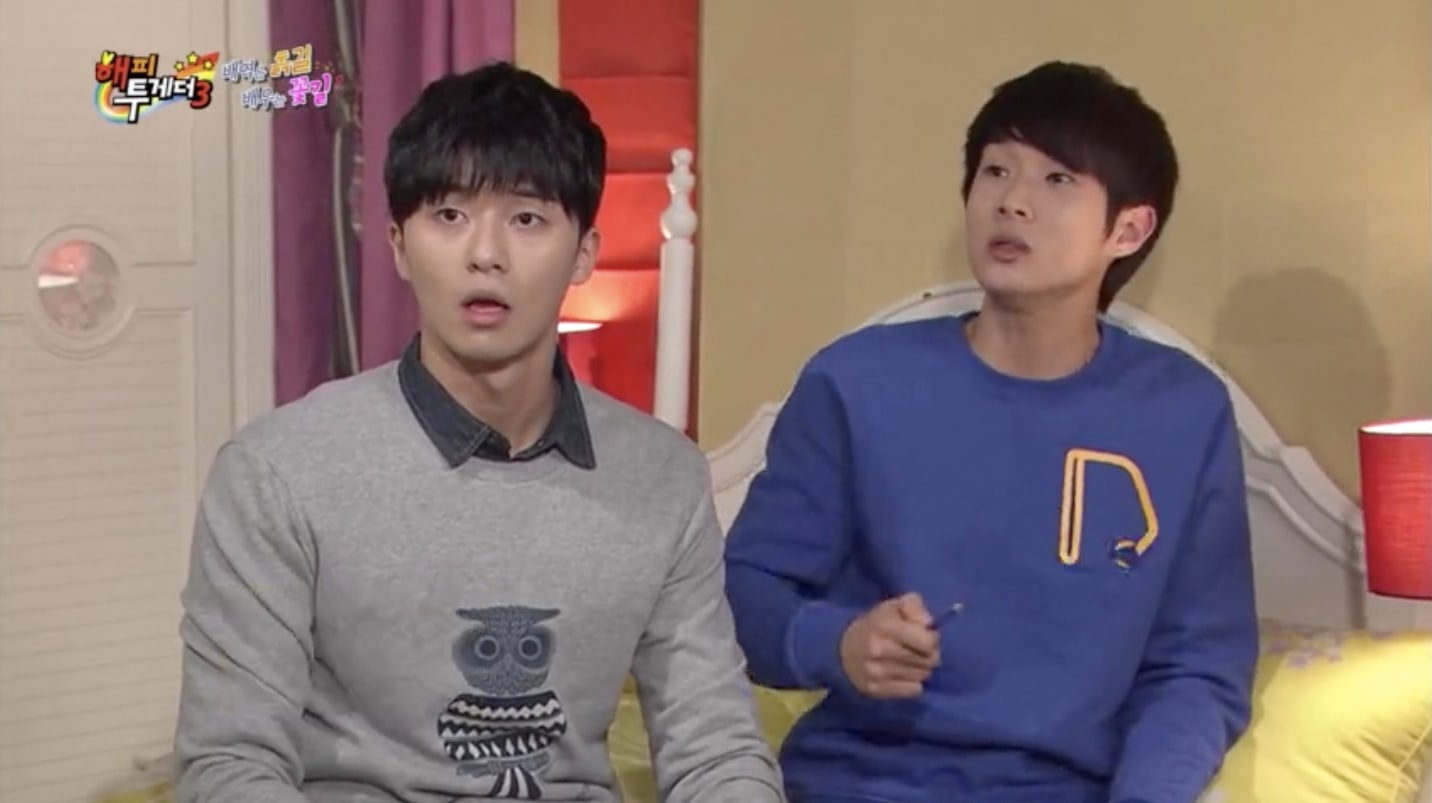 The idol-turned-actress spoke highly of both actors, recalling, “Back then, I was preparing for a SISTAR concert and promoting our ‘Loving You‘ album, and I was busy juggling variety shows, commercials, and performances. So if I had to perform somewhere outside of Seoul, they would have to wait for me to return, and I felt really sorry.”

She went on, “I would tell them, ‘I’m really sorry that you had to wait for me,’ but they would say things like, “Don’t worry about it, we had a lot of fun hanging out together while you were gone.” They were extremely considerate.” 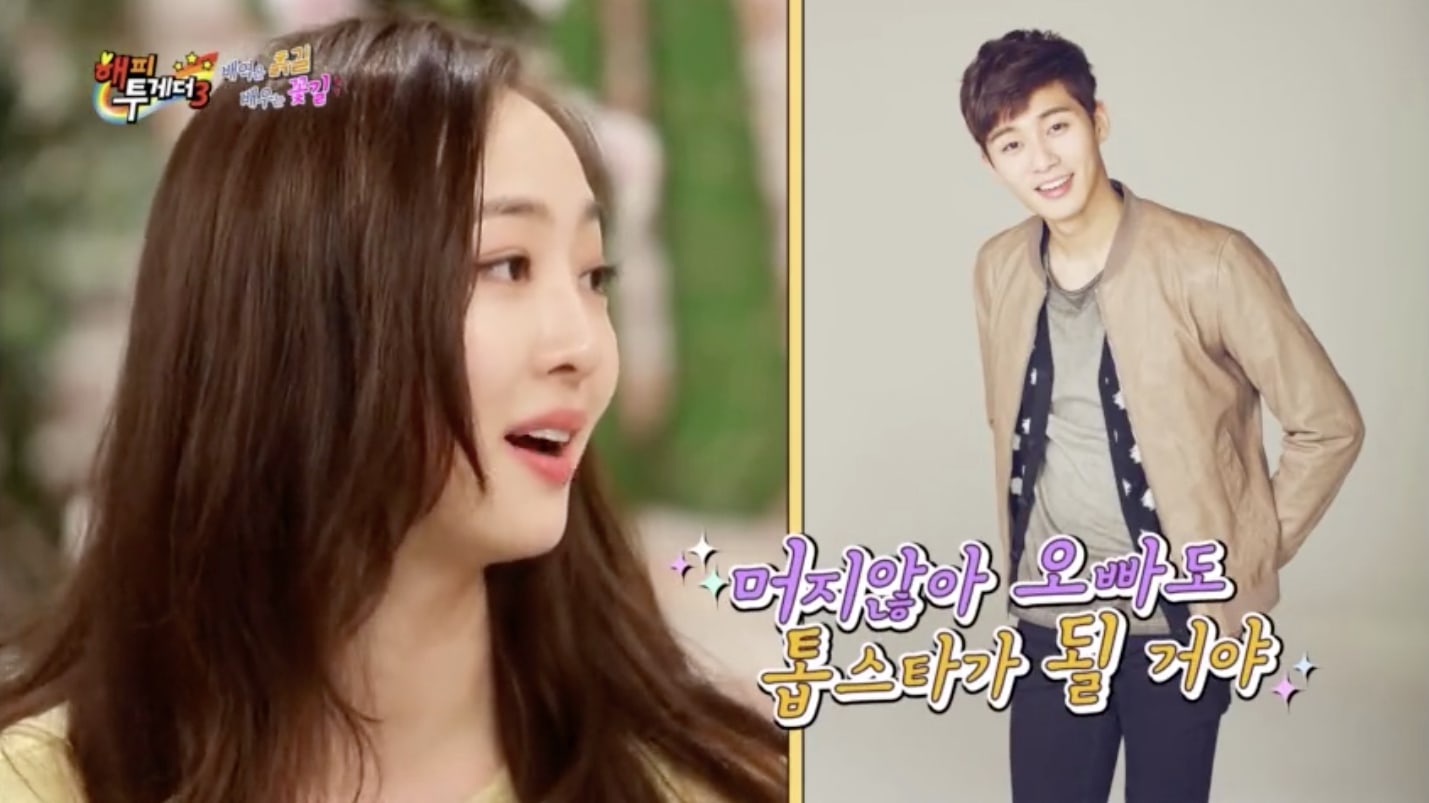 Dasom also shared that Park Seo Joon had envied her packed work schedule, telling her, “Don’t feel stressed [about being so busy]. We envy you. You’re SISTAR. You’re popular.”

However, she recalled, “I thought to myself that it wouldn’t be long before he became even more popular [than I was]. They were both such good people and so charming that I knew they would become successful.”