The first poster shows the talented chef Seo Poong offering the insatiable gourmand Dan Sae Woo a cute heart-shaped carrot and saying, “I wanted to do this for you—make you everything that you want to eat.” 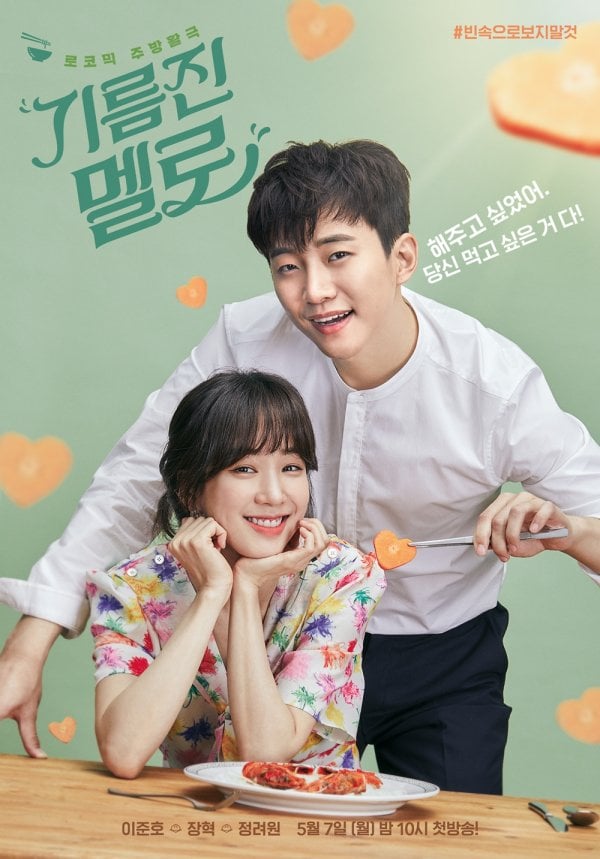 In the second poster, former mobster Doo Chil Sung attempts to impress Dan Sae Woo with his masterful noodle-making skills as he says, “Just give me three minutes!” 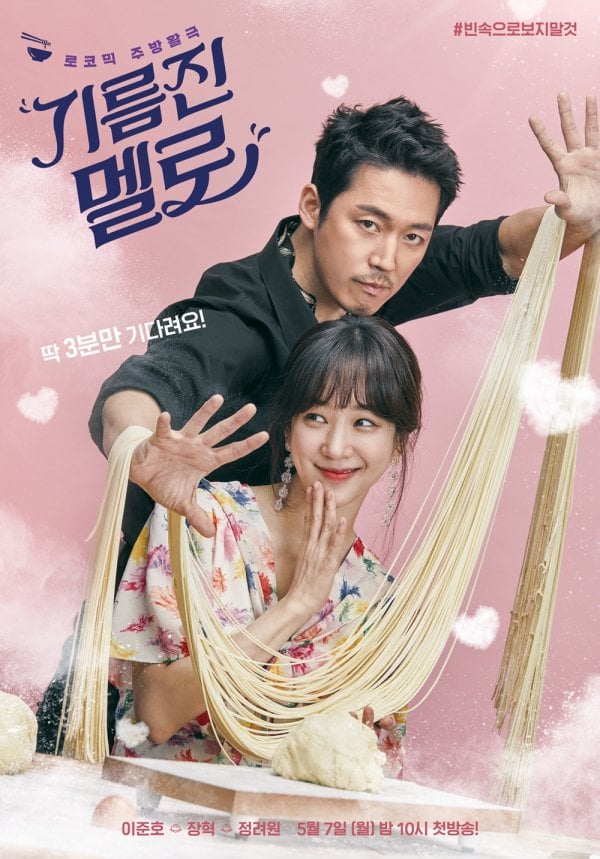 The production staff of “Wok of Love” commented, “The story behind these delightful posters, which make your heart flutter just by looking at them, is the exceptional teamwork of Lee Junho, Jang Hyuk, and Jung Ryeo Won. The actors worked passionately to try and play up their characters’ distinctive traits with every movement, and they were so considerate of one another that the atmosphere on set was very amicable.”

They added, “We ask that you show a lot of anticipation for the first episode of ‘Wok of Love,’ which will feature Lee Junho and Jang Hyuk, two men who have completely different types of charm, and Jung Ryeo Won, who shows remarkable chemistry with both of them.”

In the meantime, you can check out a preview for the drama here!