Ha Yeon Soo Lights Up The Set Of “Rich Man, Poor Woman” With Her Bright Energy In New Stills

The new Wednesday-Thursday drama is set to begin airing on May 9. Ha Yeon Soo will play the role of Kim Bo Ra, who is very optimistic and has a memory that rivals that of Alpha Go. Thanks to her intelligence and determination, she was the top of her class all throughout high school and was accepted to a top university in Seoul with the highest marks. However, she stumbles when she faces the harsh realities of trying to get a job. 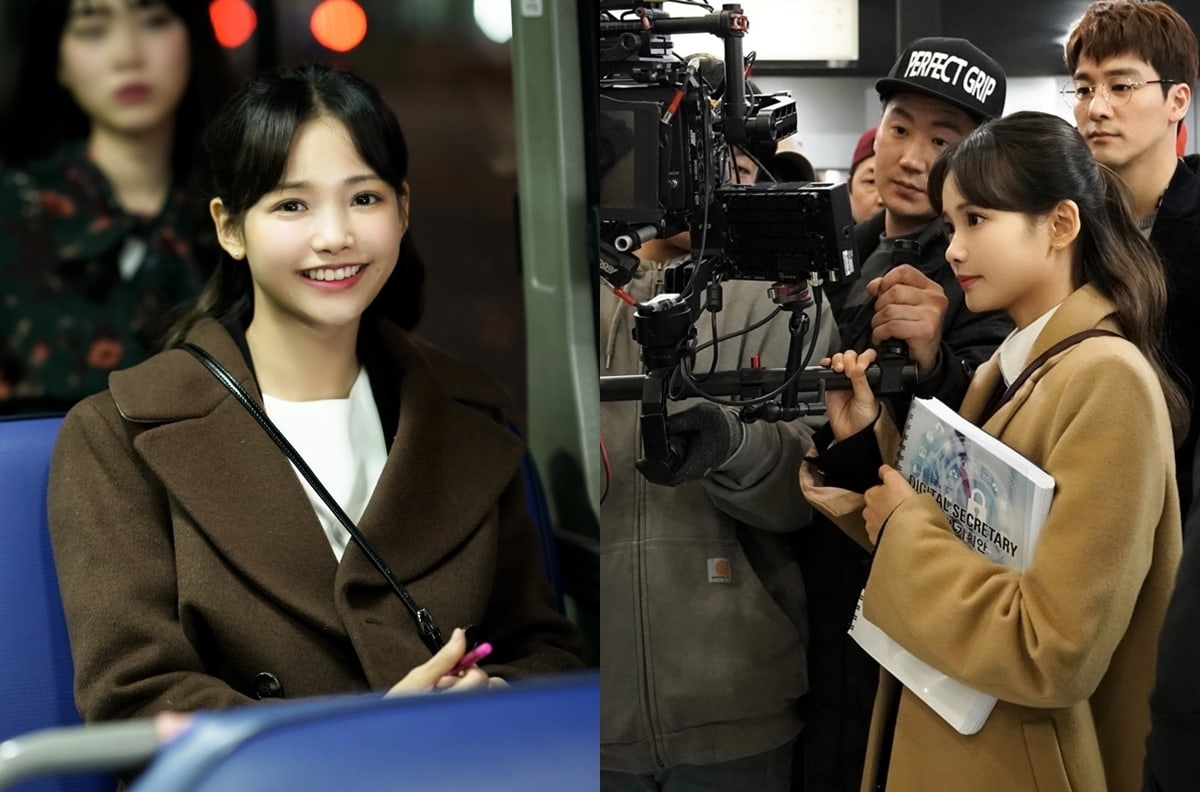 Ha Yeon Soo is said to bring an energetic presence to the set every day as she keeps the atmosphere light with her bright smiles and sweet charms. Her passion for her character can be seen by the fact that she also makes sure to be highly focused when it comes time to monitoring her work.

“Rich Man, Poor Woman” will be a remake of the popular 2012 Japanese drama. The production is set to be a healing romance between genius businessman Lee Yoo Chan (EXO’s Suho), who is perfect in every way except for the fact that he suffers from face blindness (prosopagnosia), and optimistic job-seeker Kim Bo Ra. The drama will premiere on Dramax and MBN on May 9 at 11 p.m. KST and will also be available exclusively on Viki!