Jung Jae Young and Stephanie Lee are ready to crack the case for “Partners for Justice”!

MBC’s new Monday-Tuesday drama “Partners for Justice” has shared new stills of Baek Bum (Jung Jae Young) and Stella Hwang (Stephanie Lee), who work at the National Forensic Service. He is a perfectionist forensics doctor and she is a third-generation Korean American who is a brilliant toxic substance analyst.

The duo can be seen sharing a light conversation together, but also looking serious as they go about their work. They have quite different personalities, and the partnership between the Baek Bum and Stella Hwang is set to be something to watch for as it will bring more fun to the drama. 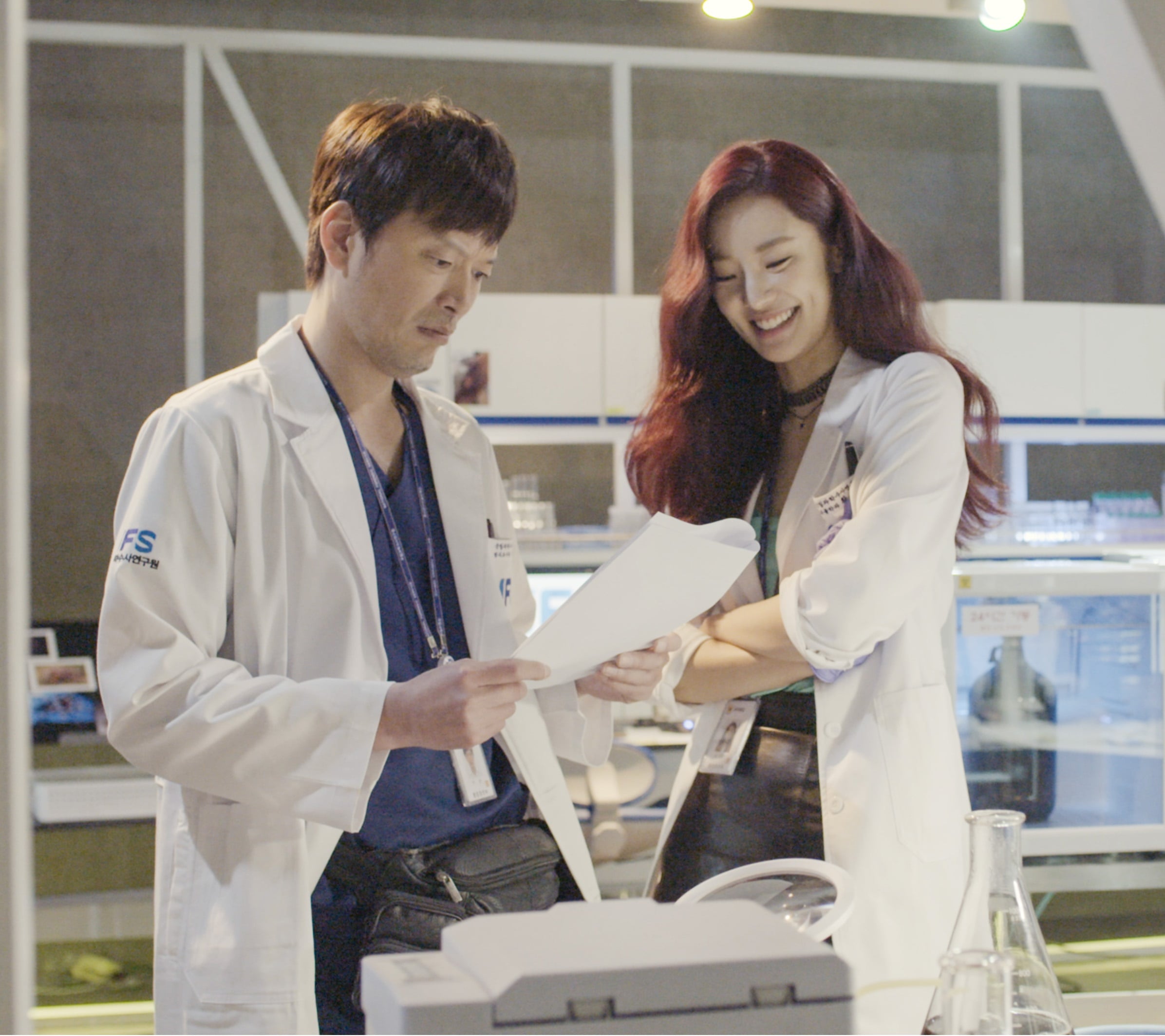 The production staff stated, “‘Partners for Justice’ will be a space for Stephanie Lee to showcase her charms as a talented and charming analyst. When they’re concentrating on their work, Baek Bum and Stella Hwang look like they came straight out of a tense scene in a thriller, but then Stella Hwang’s quirky charms will come through and change the atmosphere in an instant. Viewers won’t want to miss a single scene.” 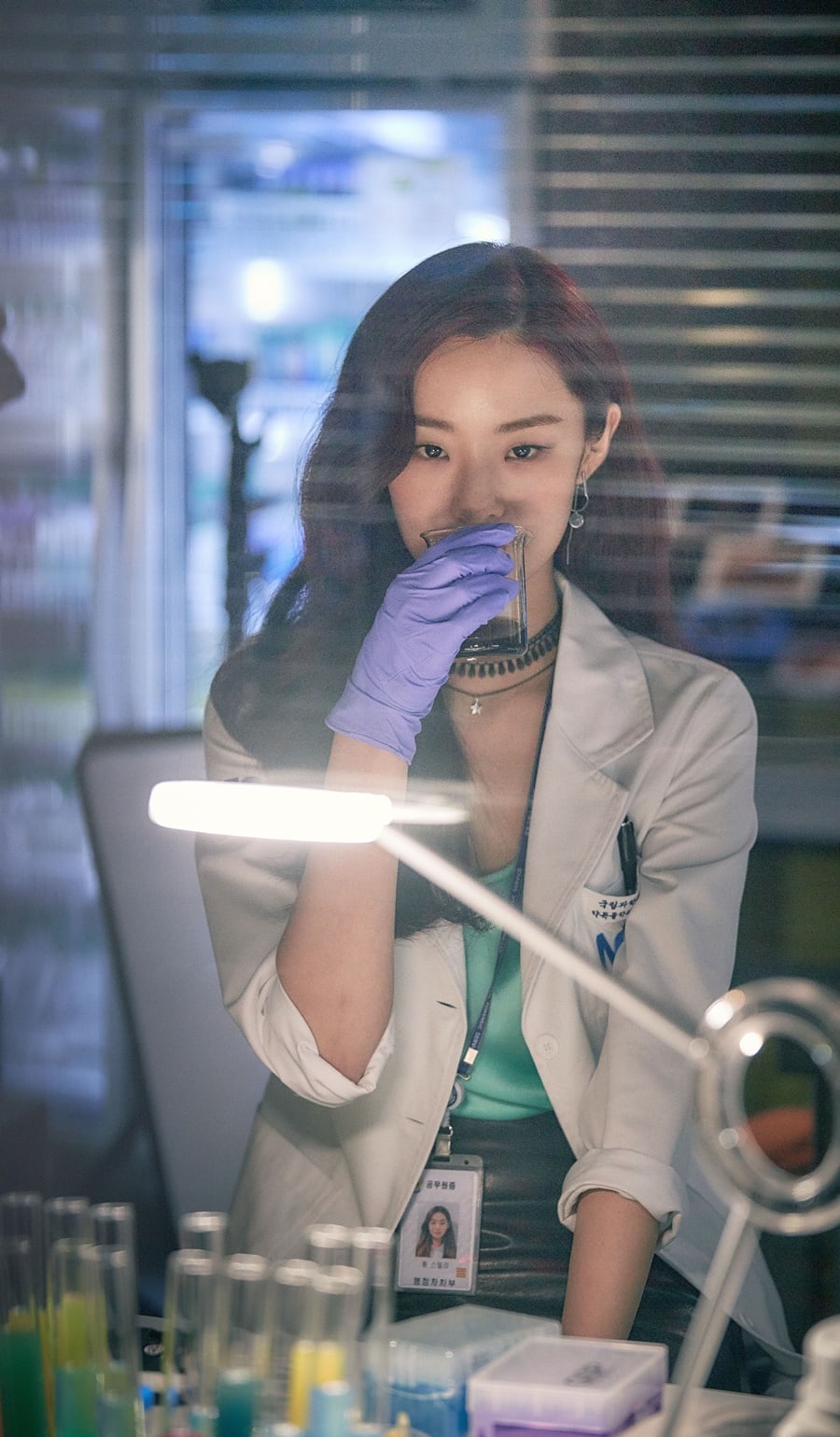 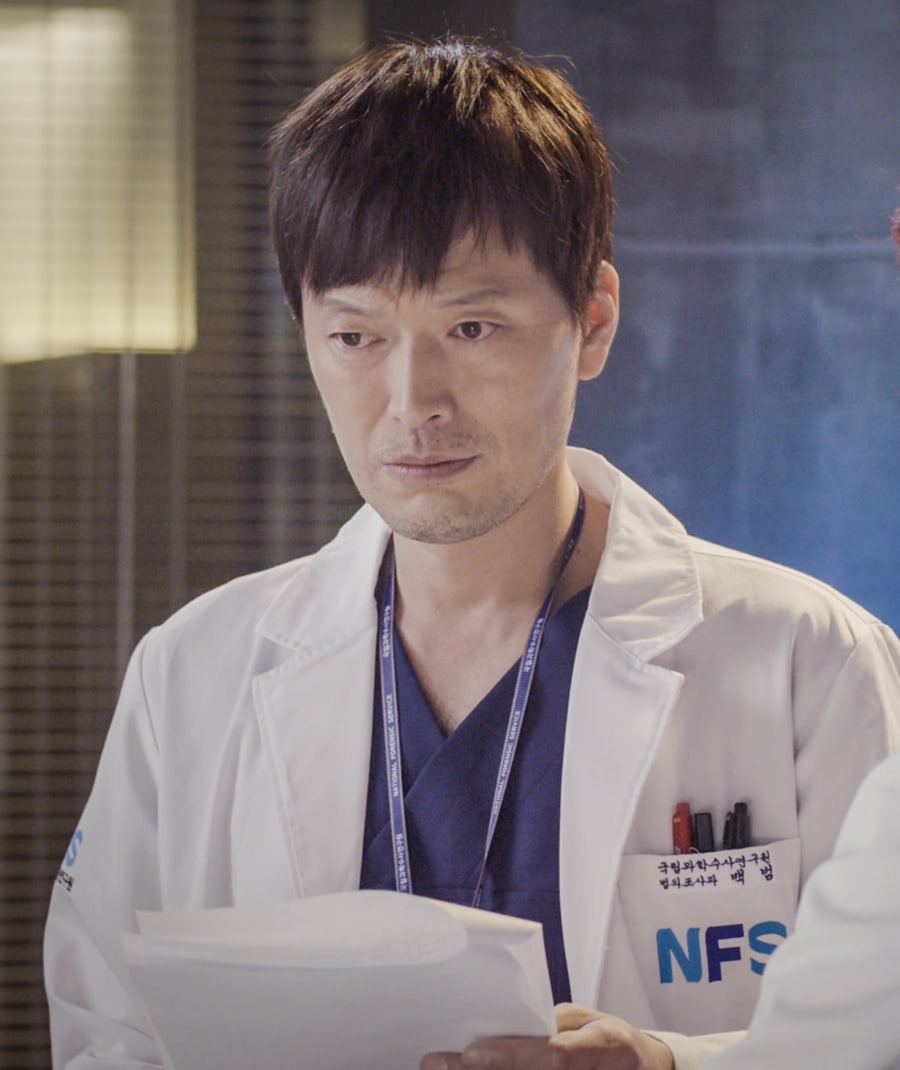 “Partners for Justice” will be a well-made genre drama that follows the story of people who try to find answers about death. It will be the follow-up drama to “Tempted” and will begin airing in May. The drama will also be available on Viki!

Stephanie Lee
Jung Jae Young
Partners for Justice
How does this article make you feel?