Former After School member Jung Ah made a beautiful bride at her wedding today!

On April 28, Jung Ah tied the knot with Jung Chang Young, a professional basketball player for the Changwon LG Sakers, in a ceremony at the New Hilltop Hotel in Seoul.

Among the stars in attendance were Jung Ah’s former bandmates Lizzy, Raina, and Lee Joo Yeon, along with former SISTAR member Dasom, Dal Shabet’s Serri, Han Dong Geun, and more. It was previously announced that Raina and Han Dong Geun, who is also a former Pledis Entertainment labelmate of Jung Ah’s, would be singing the congratulatory song at the wedding together with S.E.S. member Bada.

After the wedding, Jung Ah and Jung Chang Young will be heading to Hawaii for a weeklong honeymoon before returning to Korea.

Check out photos of the beautiful couple and some of their wedding guests below! 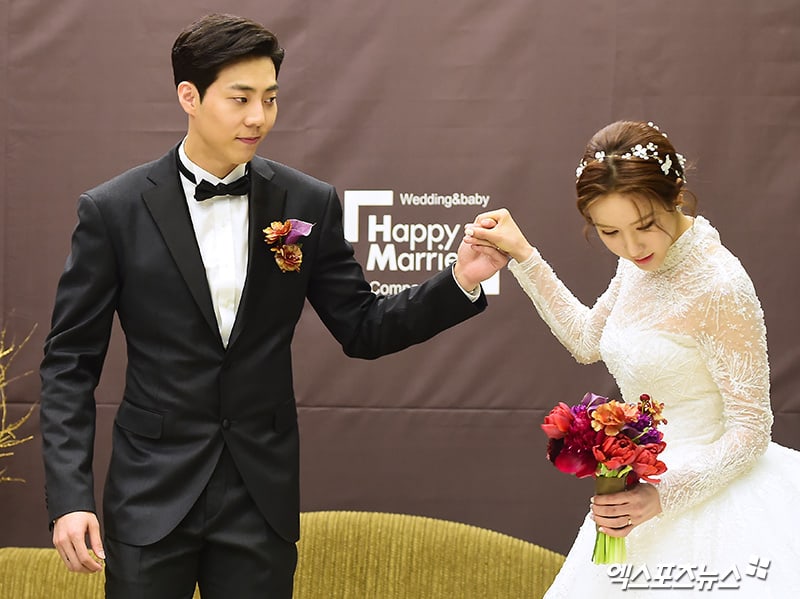 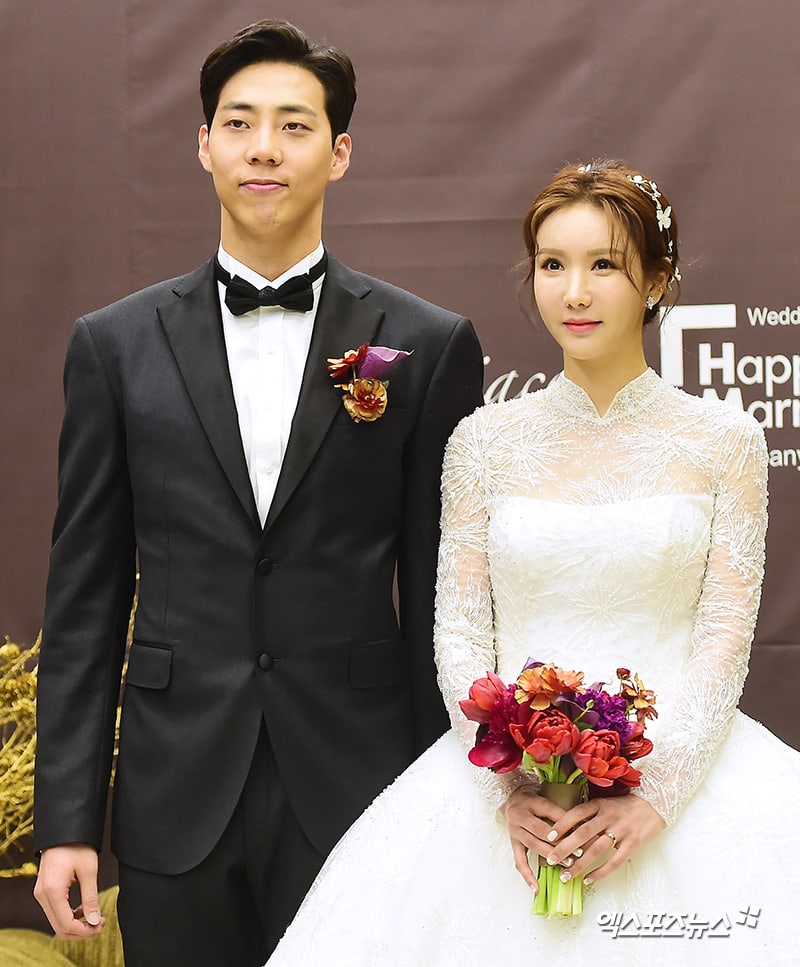 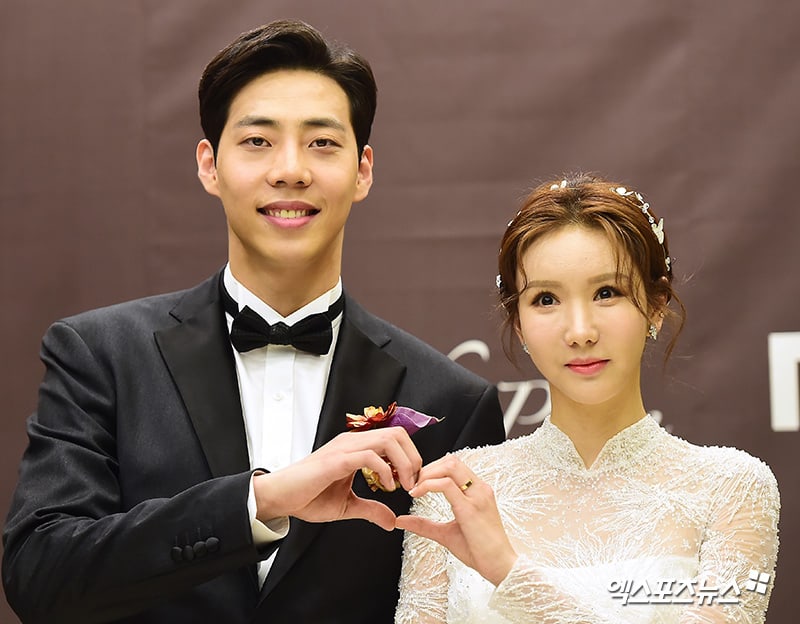 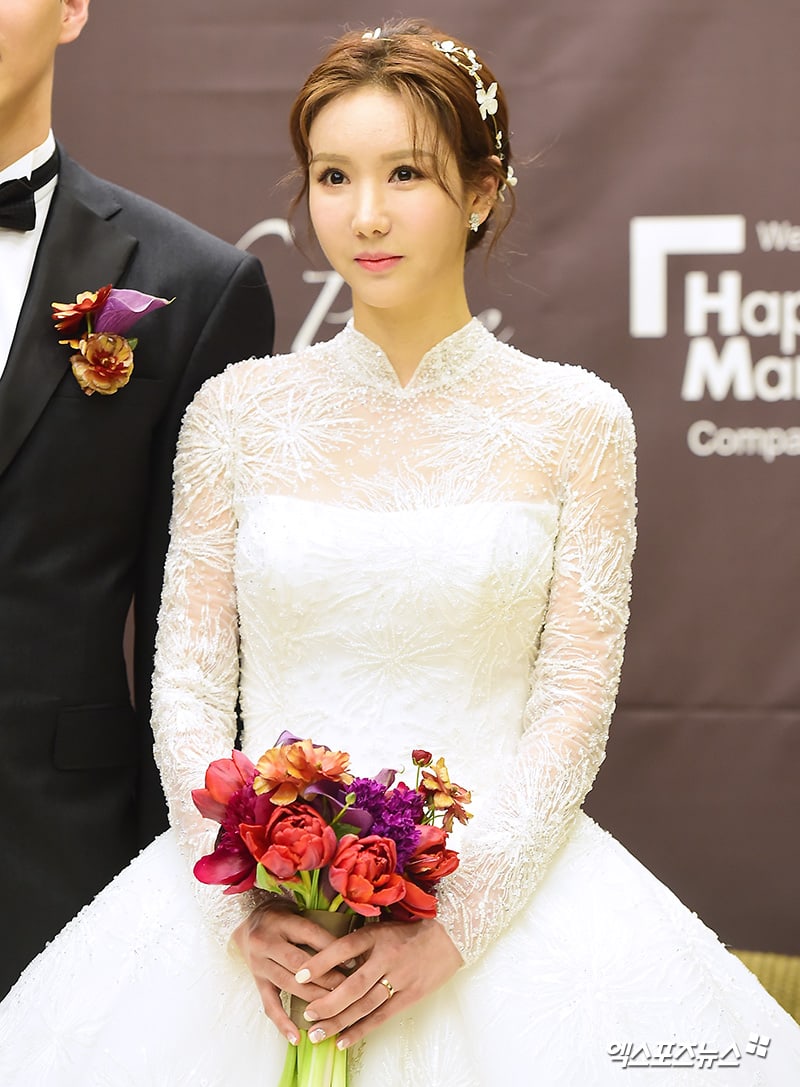 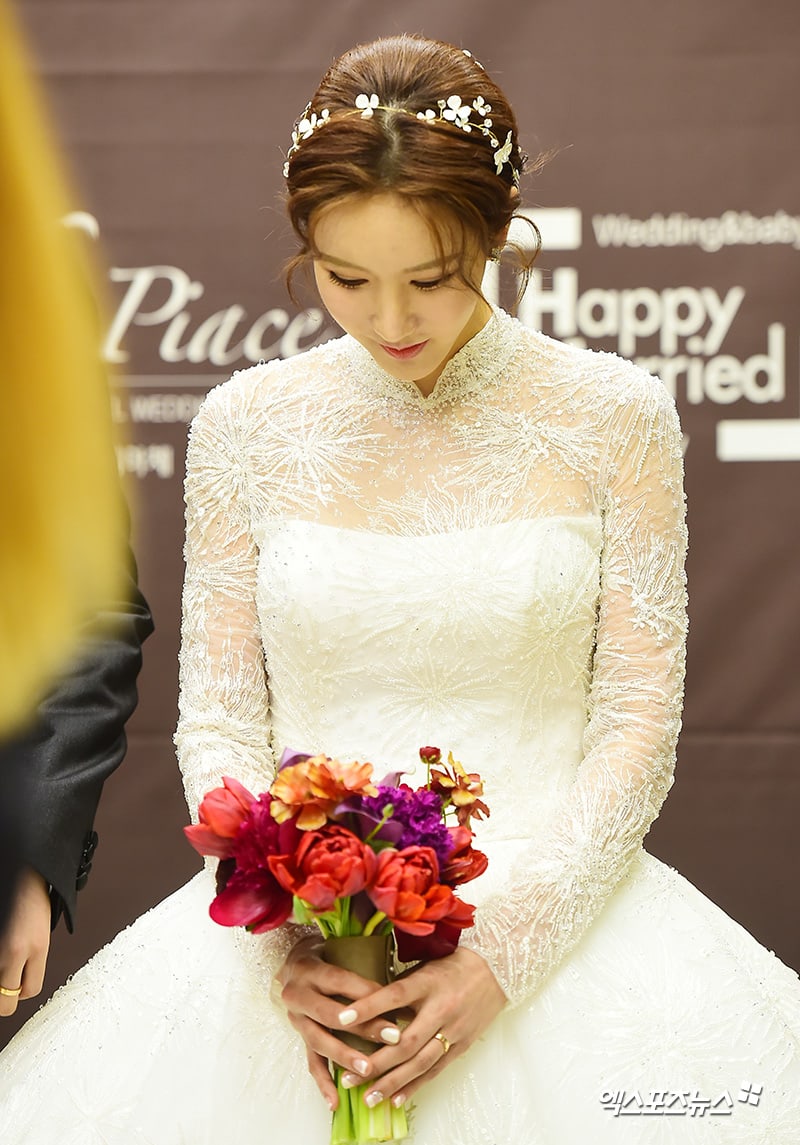 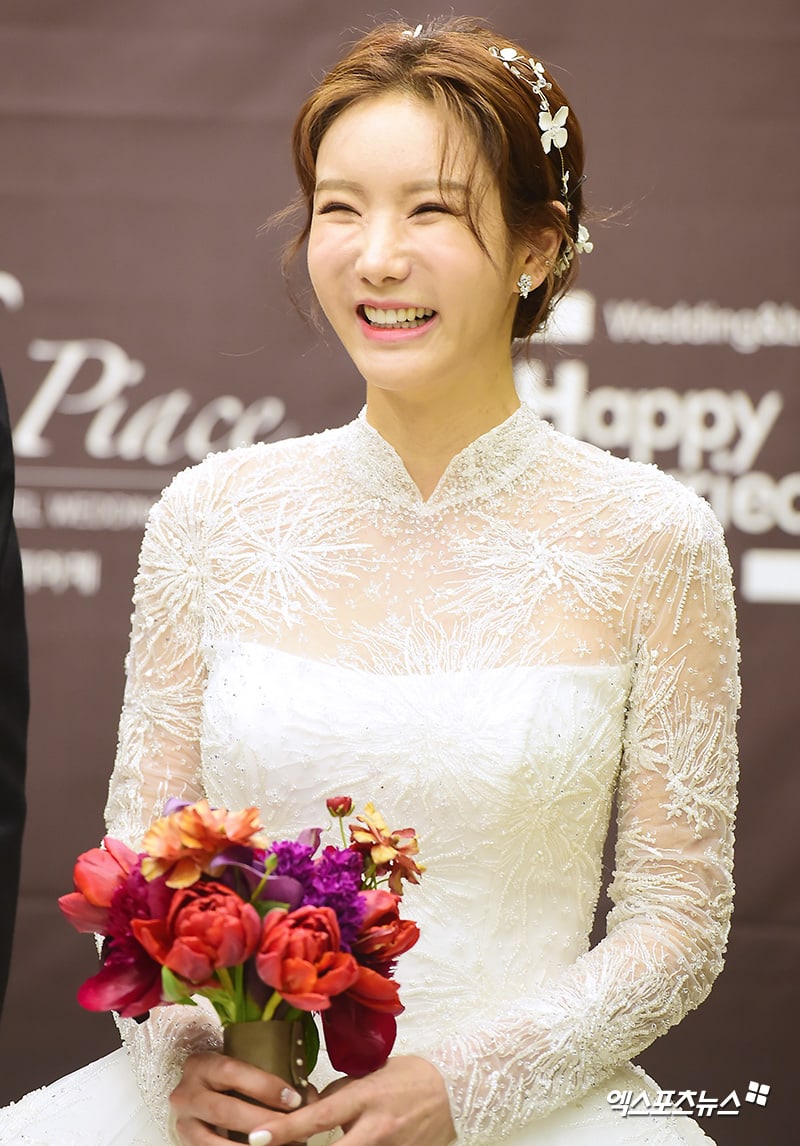 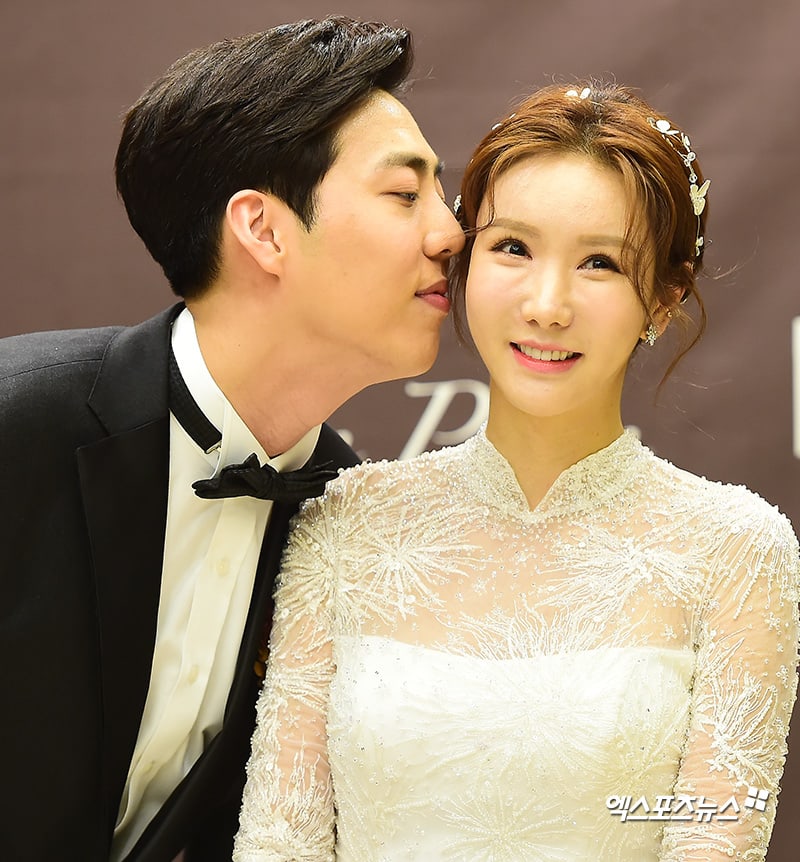 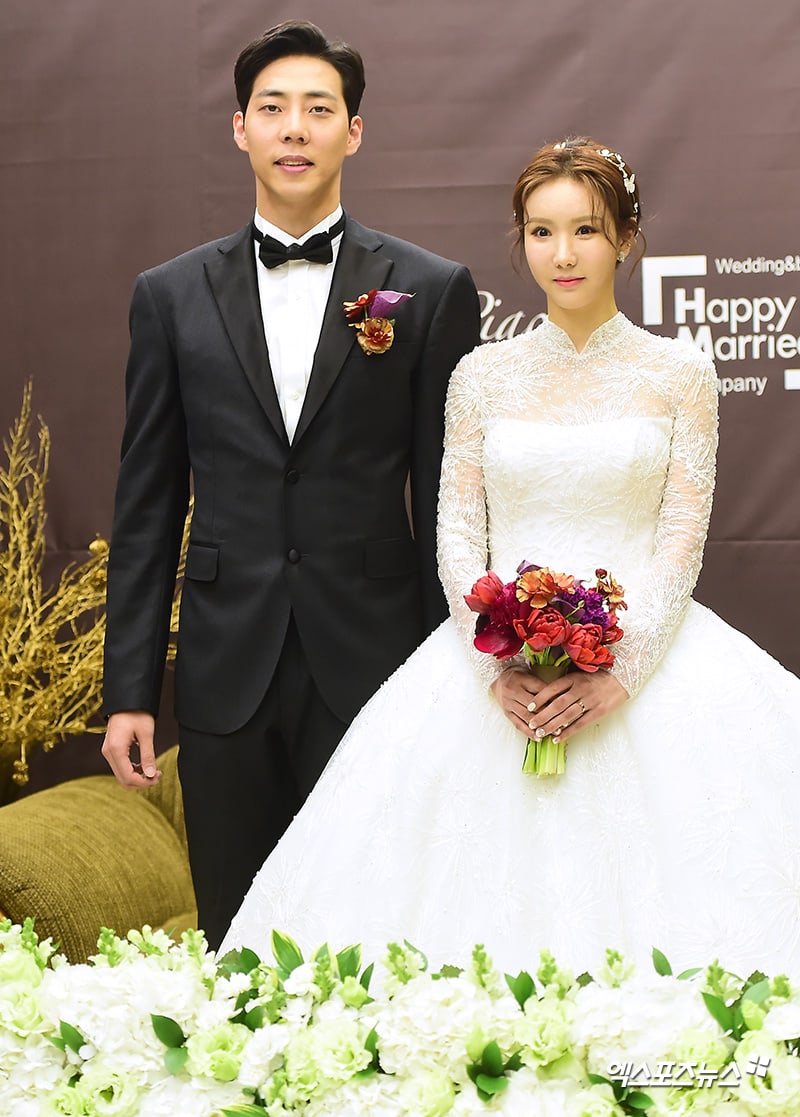 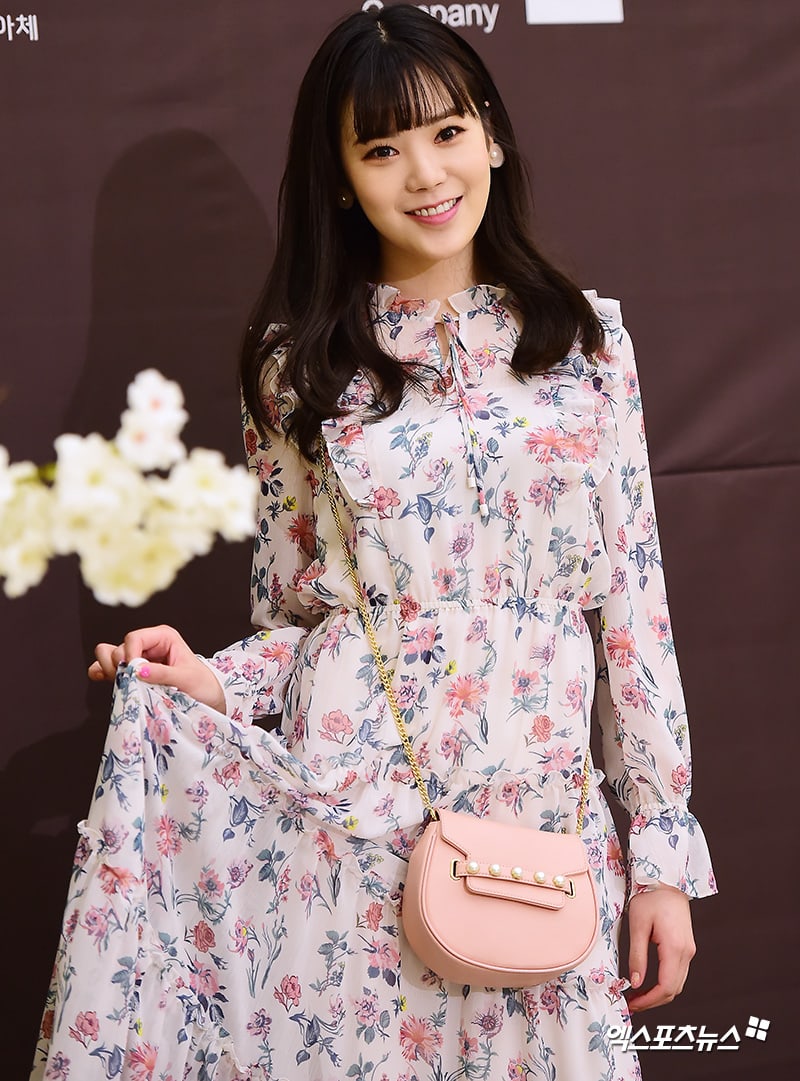 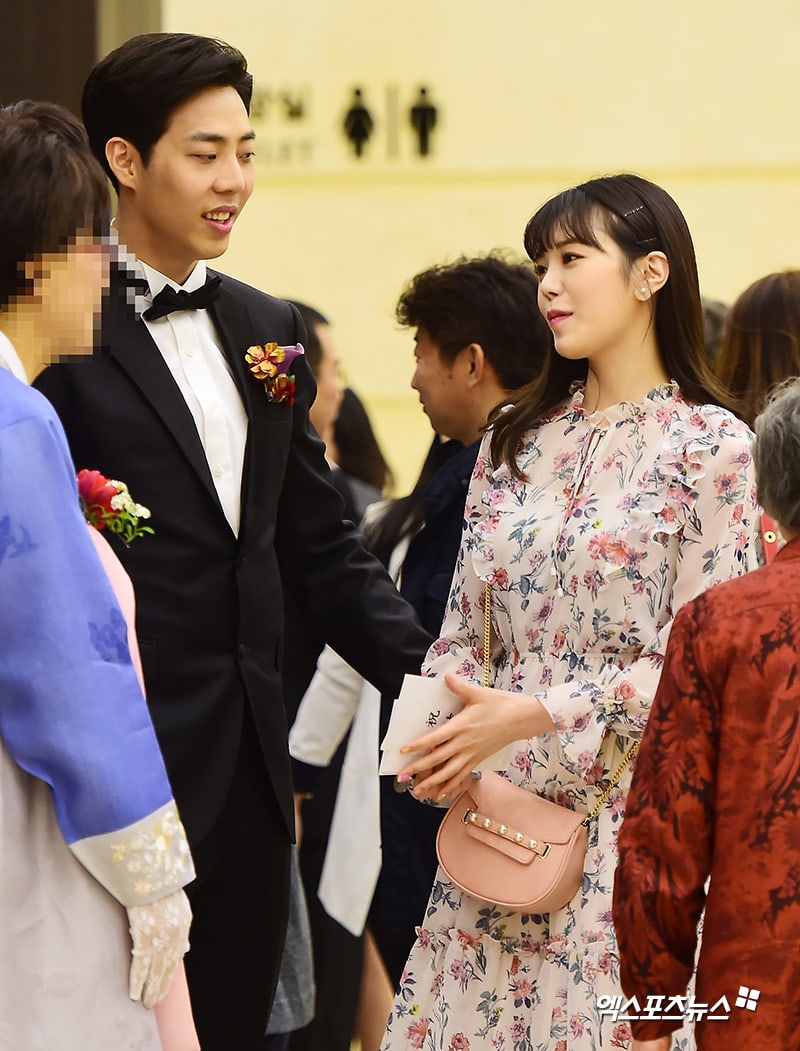 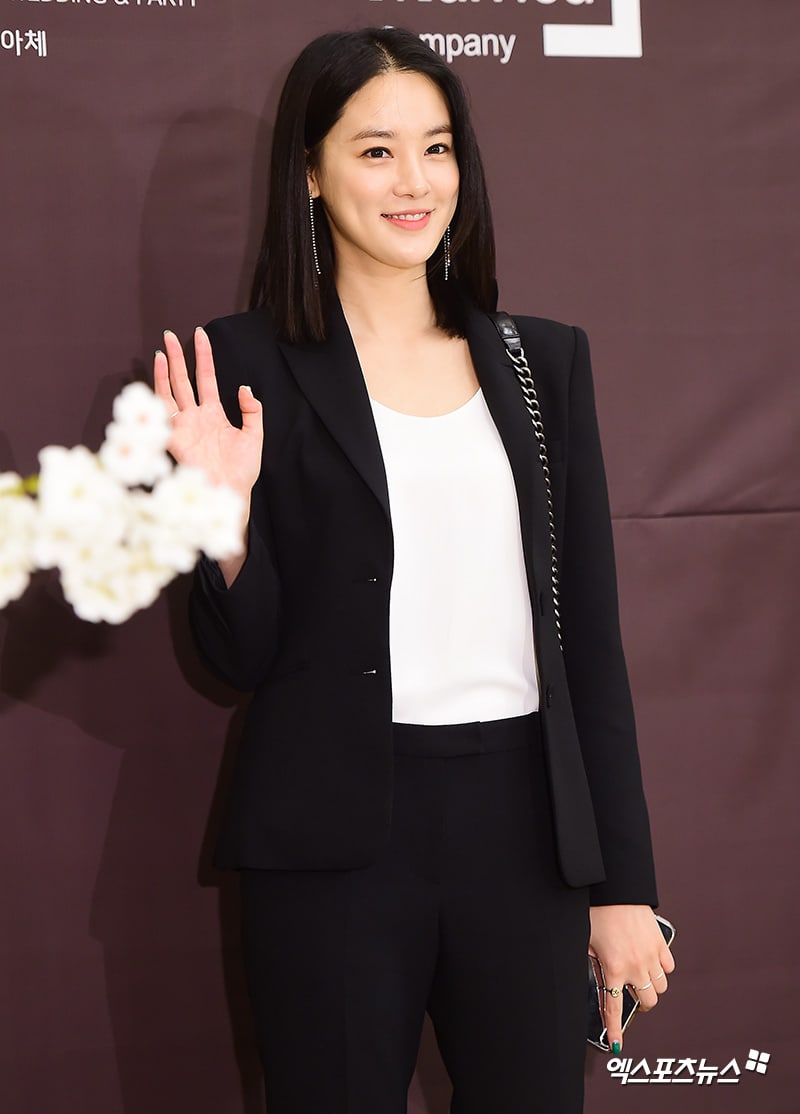 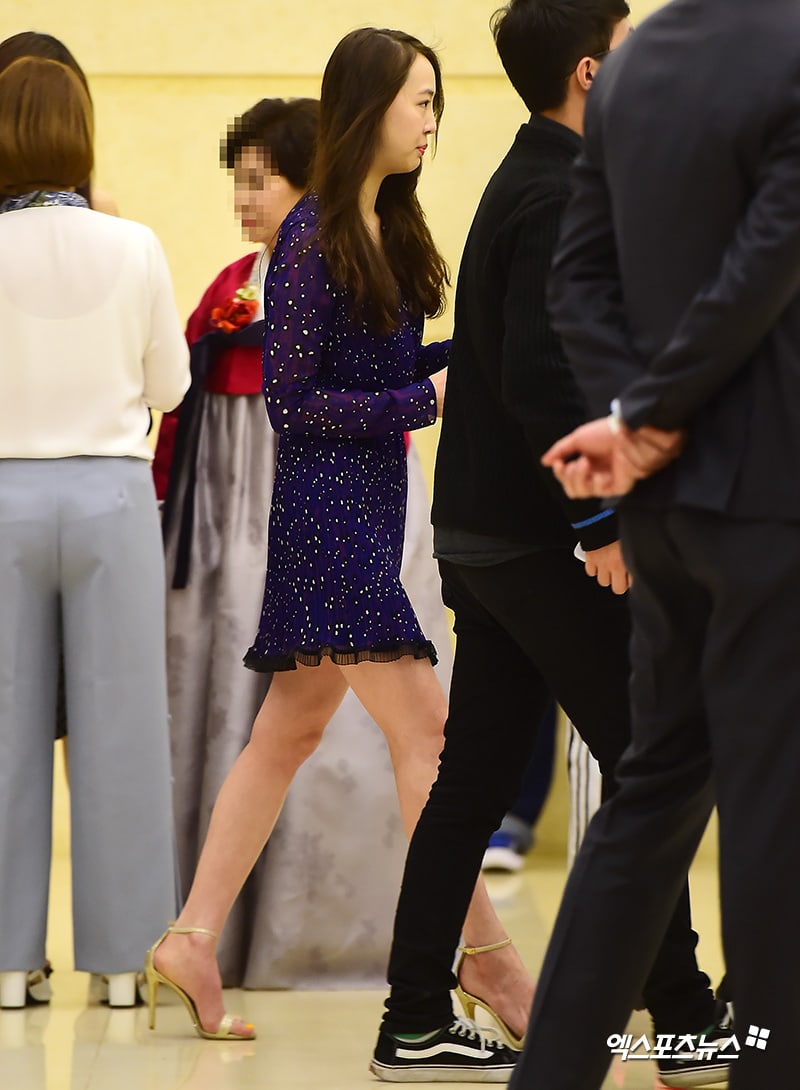 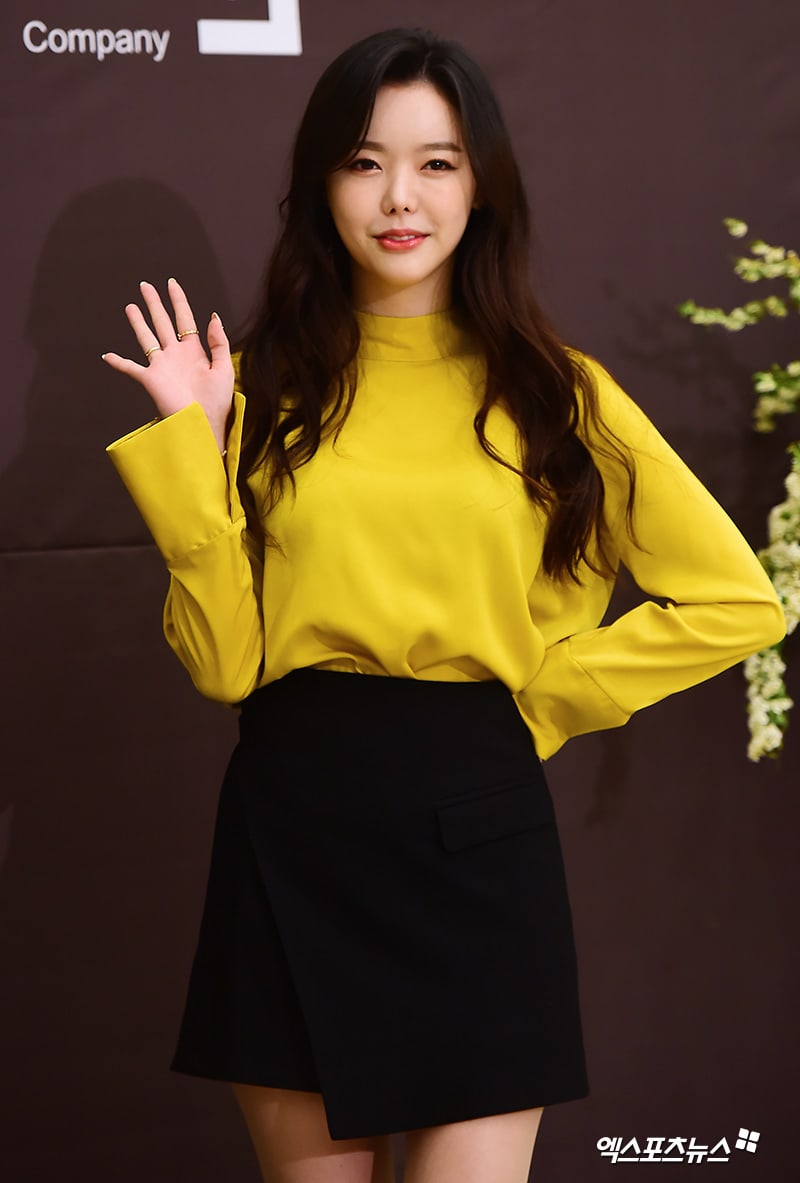 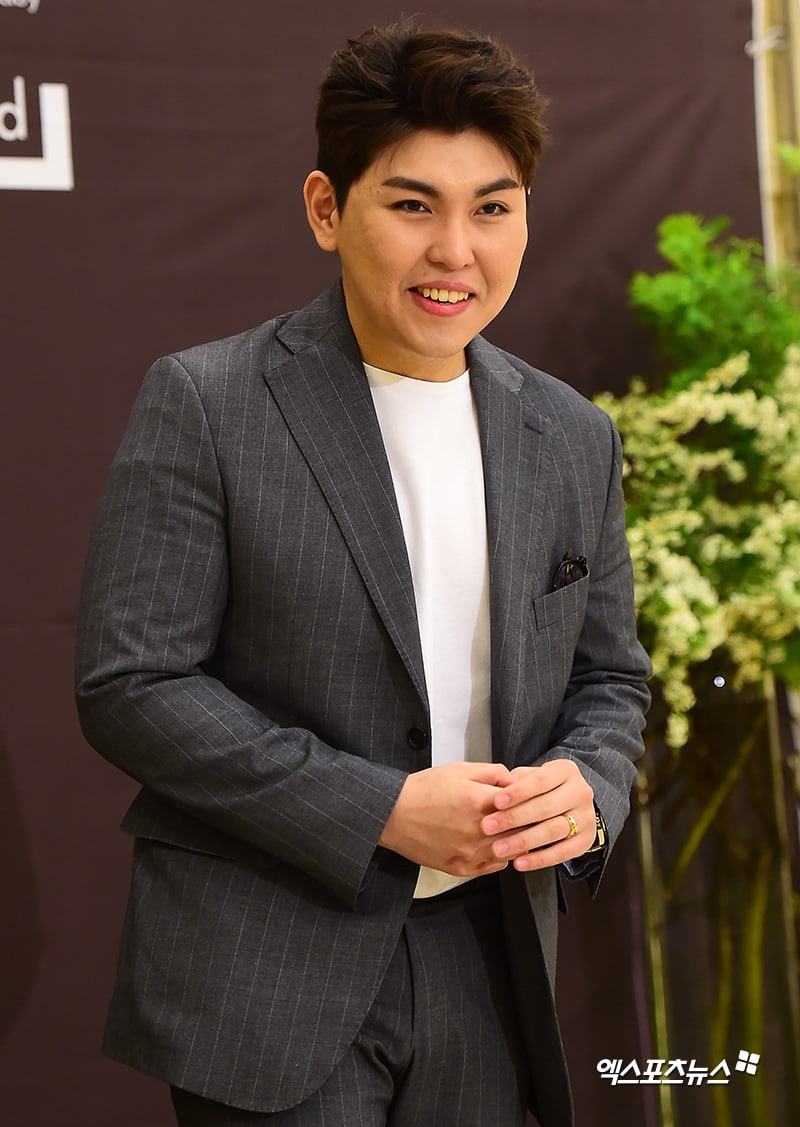 Jung Ah also shared several photos of herself posing in her wedding gown on Instagram earlier this week, in addition to a photo featuring several of her former After School bandmates. She wrote in the hashtags, “The definition of loyalty is After School.”

Congratulations to the beautiful bride and groom on their happy day!