Rapper ONE Talks About Pursuing Both Acting And Music

In a recent pictorial and interview for Allure Magazine, ONE talked about his career goals and wanting to pursue both acting and music.

After making his solo debut last summer, the YG Entertainment rookie has gone on to prove that he can do more than just rap, taking roles in the tvN dramas “Hwayugi” and “Anthology” (literal title).

ONE explained that he had always harbored a desire to act, recalling, “I’ve been very interested in acting ever since I was young. I’ve even watched four movies in a single day during my free time.” 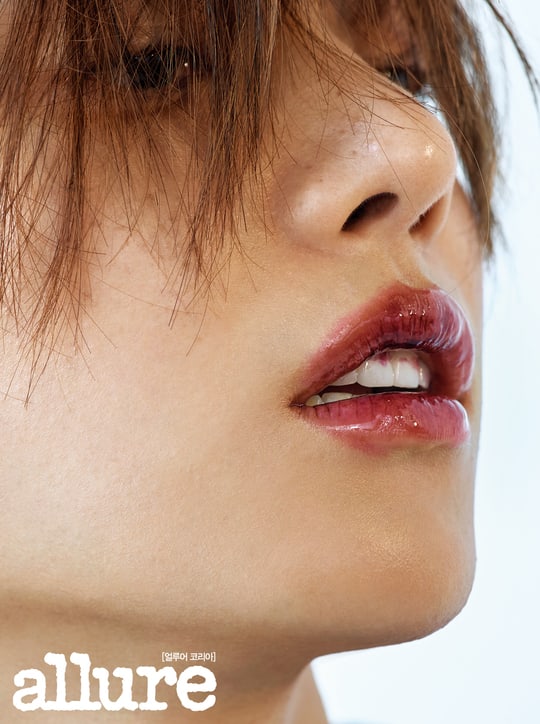 Regarding his recent acting experience, ONE shared, “I ended up appearing in ‘Anthology’ because I liked both the director and the drama so much.” He also spoke fondly of “Hwayugi,” saying, “I filmed with each of the senior actors at least once, and my favorite thing [about the experience] was that I was able to observe each of their different acting styles from a close distance.”

He also revealed that he had been entirely clueless about his own character’s plot twist. “I had no idea that I was Woo Ma Wang’s son,” he remarked. 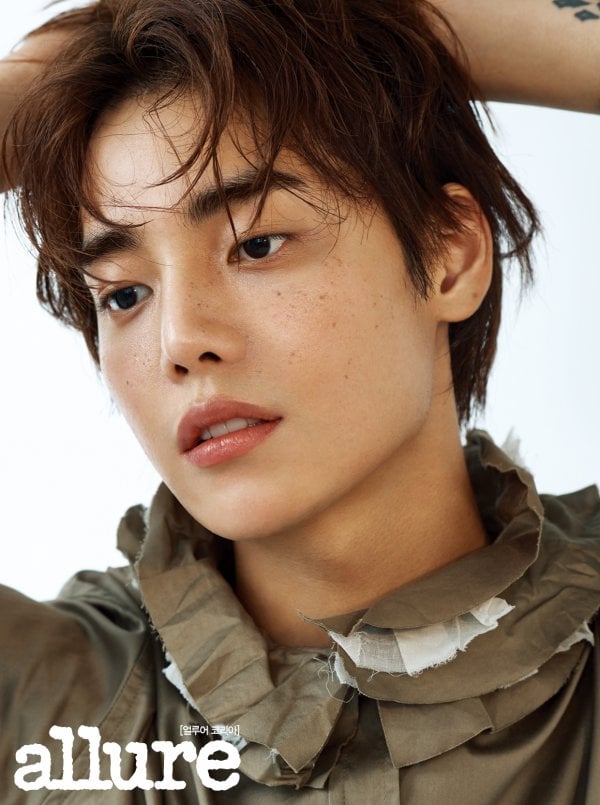 However, despite his love of acting, ONE stated that his music career was still his top priority. “Music is still the most important thing to me,” said the rapper. “These days, I’ve been making music that I want to listen to.”

He went on, “I’d like to continue with both music and acting. I want to become an artist who has his own unique and cool style.”

ONE
Hwayugi
How does this article make you feel?