Seo Ye Ji talked shared her thoughts on her new look and upcoming drama in The Star magazine.

In the pictorial, the actress showed off her shorter hairstyle as she took on a masculine concept with oversized suits and denim outfits.

On her short hairstyle, Seo Ye Ji said, “I’m really satisfied with my hair right now. Until now, I hadn’t come across a character that I had to cut my long hair for. All of the characters I portrayed up until now required innocence. In the drama ‘Lawless Lawyer’ that I’m currently filming, I’m playing a role of a really easy-going lawyer, so I drastically cut it.”

When asked about her preference for long hair or short hair, she answered, “Long hair. I like things that I’m used to and don’t really like challenges. You have to constantly maintain a bob, so it’s too complicated. When you have long hair, you can just tie it or let it down. I don’t really like troublesome things.”

For her best characters, Seo Ye Ji chose Lim Sang Mi from “Save Me” and Noh Soo Young from “Potato Star 2013QR3.” She explained, “Both of them are strong but the opposite of one another. One character is very playful and the other is very depressing. I like definitive characters and don’t like anything in the middle.” 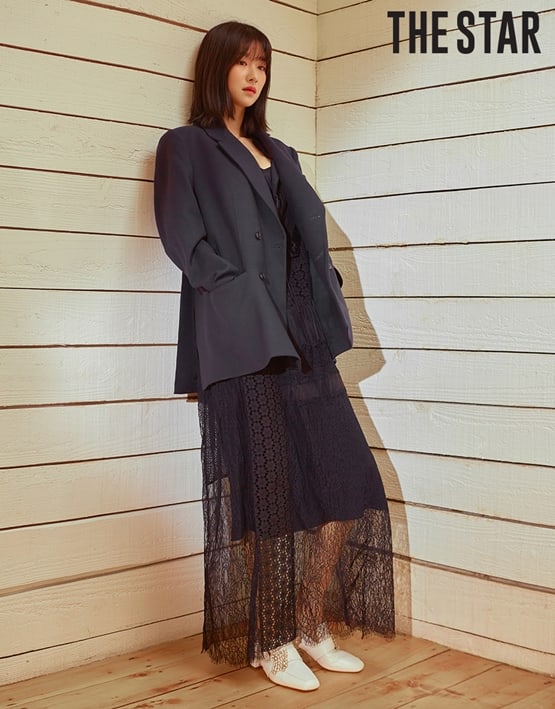 She described her personality in real life as “difficult to get close to” and added, “I can count on one hand the number of people I’m close with. Even if I know someone for a long time, I’m not the style to open up. On the other hand, when I do open up to someone, I treat that person like my person and my family.”

Seo Ye Ji also spoke about her upcoming drama. She said, “In the beginning, mostly action scenes will appear and then romance will officially begin in the middle. Please look forward to the romance with my partner Lee Joon Gi.”

She concluded, “Through this drama, I’ll be able to show you the appearance of a confident woman. The drama begins with [my character] hitting a judge because he ignores me because I’m a woman. I hope the viewers will relate and feel liberated while watching it.”

Seo Ye Ji’s full pictorial and interview will be featured in the May issue of The Star. 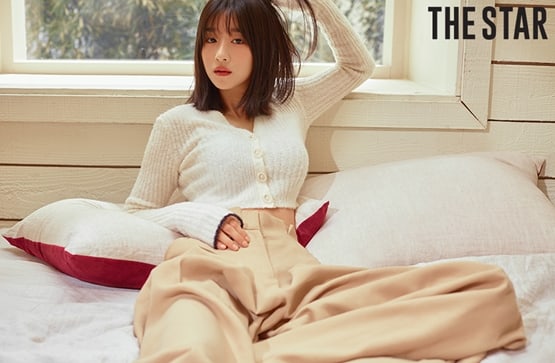 Seo Ye Ji
The Star
How does this article make you feel?