The upcoming broadcast will follow the cast members as they appear one by one to enjoy some quality time resting. The last person to appear in the dorms was Kang Daniel, who appeared looking very tired. As he was busy with his group’s comeback, he was taking on a schedule that was more packed than ever. Revealing that he hadn’t slept for over a day because of his schedule, Kang Daniel is said to have enjoyed a vacation full of deep sleep and rest on Jeju Island.

Another individual who needed some time to recharge was actor Lee Yi Kyung, who recently wrapped up “Waikiki,” and immediately began working on “Partners for Justice” and “Suits.” Going through a string of late-night filming schedules, he had not gone home for four days prior to the trip to Jeju Island. According to the staff, he couldn’t hold back his content as he proudly said at the trip to Jeju had been the most he’s slept this year. 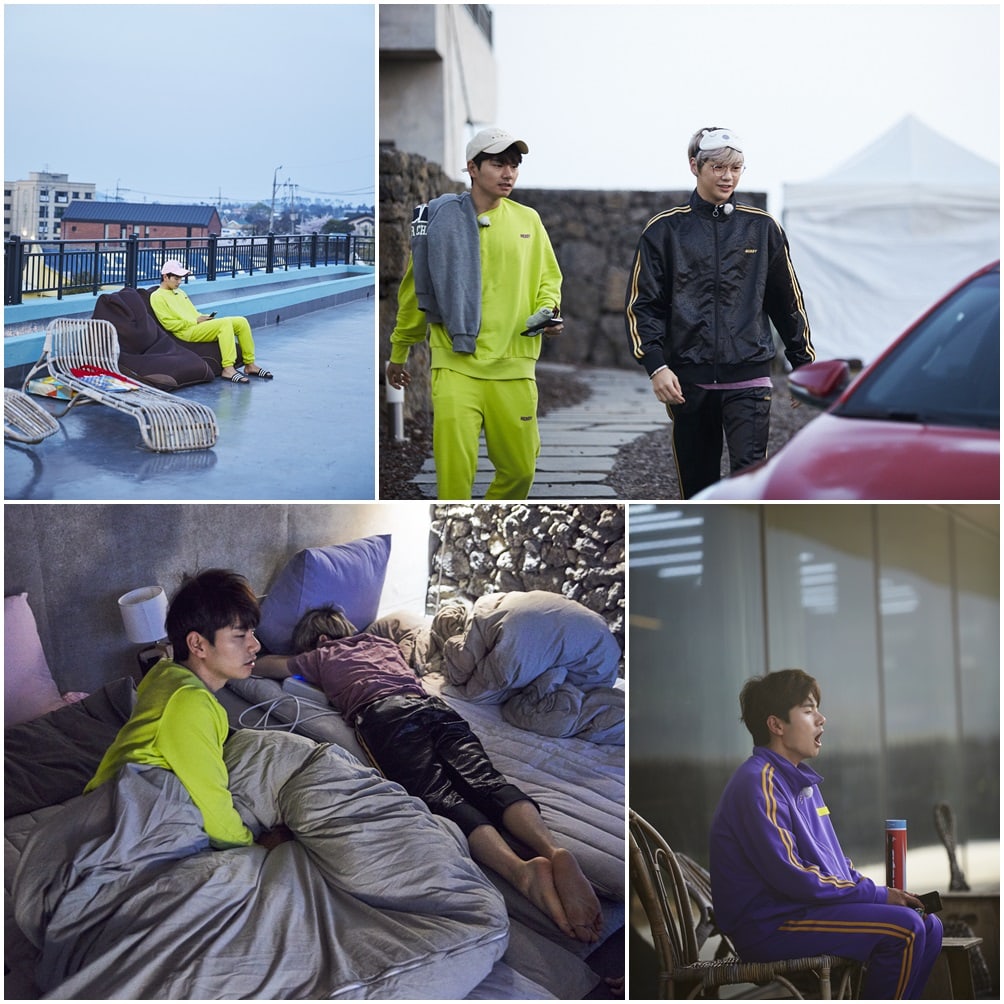 As seen in the new stills, MBC plans to show how they created the perfect vacation for the show’s group of celebrity homebodies. Not only will the cast catch up on their sleep, but they will also find safe places to rest outside as well, making it a happy experience for everyone.

The peaceful and relaxing vacation will be aired on MBC’s “It’s Dangerous Beyond the Blankets” on May 3 at 11:10 p.m. KST.

Catch up with the show’s latest episode below.

Wanna One
Lee Yi Kyung
Kang Daniel
It's Dangerous Beyond the Blankets
How does this article make you feel?