9 Books Made Even More Popular By K-Pop Idols

K-pop idols have a lot of influence, and many of them become trendsetters. Some are intentional, marketed trends as many idol groups and individuals become brand ambassadors or models for certain consumer goods. Others are unintentional, as moments of idols using personal items are captured and quickly become the next biggest hit. Here are some books that became even more popular thanks to K-pop idols.

“A Traveler’s Read” is a set of essays written by copywriter Lee Hee In, who recommends books that are a good fit with traveling. EXO’s Kai quoted the book during his acceptance speech at SBS’s “Gayo Daejun” and he is even quoted on the book’s cover, which reads, “Someone’s life becomes someone else’s scenery.” Soon after, the book’s sales increased by 57.5 percent, with over 4,000 copies being sold within an hour. 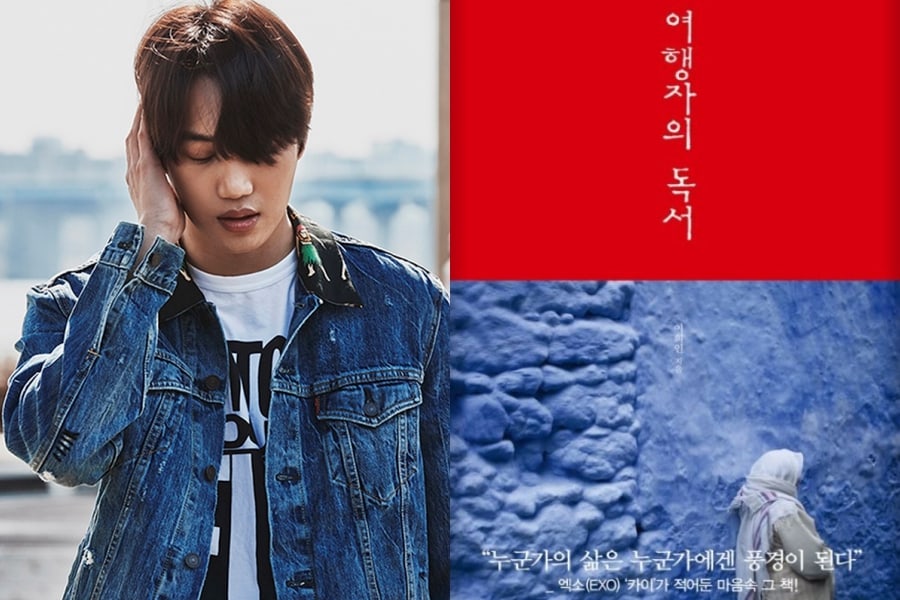 At a fanmeet, Red Velvet’s Irene was asked which book she had recently read, to which she replied that she had read Jo Nam Joo’s “Kim Ji Young Born in 1982” while on vacation. Afterwards, the book’s sales increased by 462.4 percent and the book skyrocketed and ranked high on the best sellers chart. 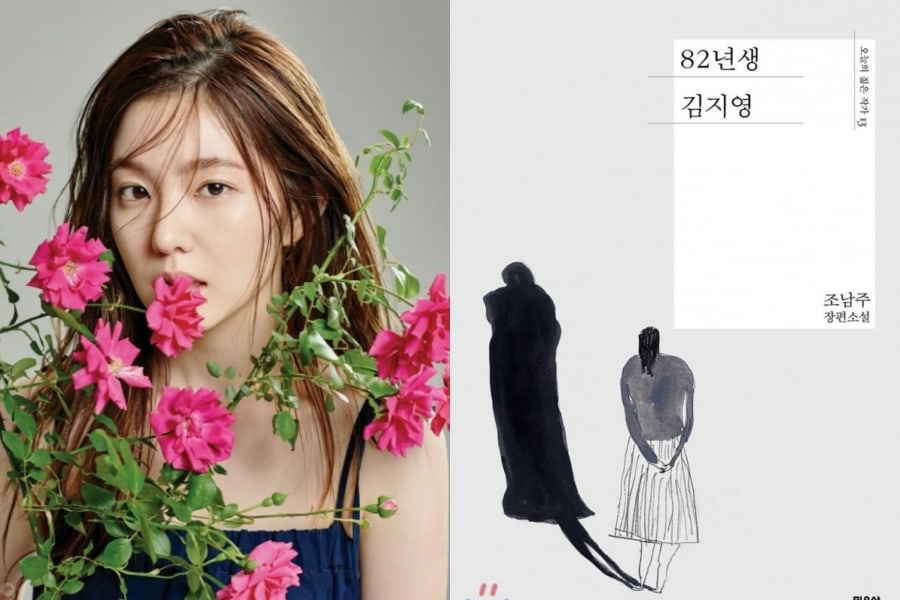 EXO’s Sehun gained attention when he uploaded a few lines from Park Joon’s “Even Though Nothing Changes If You Cry” onto his personal Instagram last January. The author is a poet that writes comforting lines, and this particular part reads, “Receive hate, then be forgiven by time.” 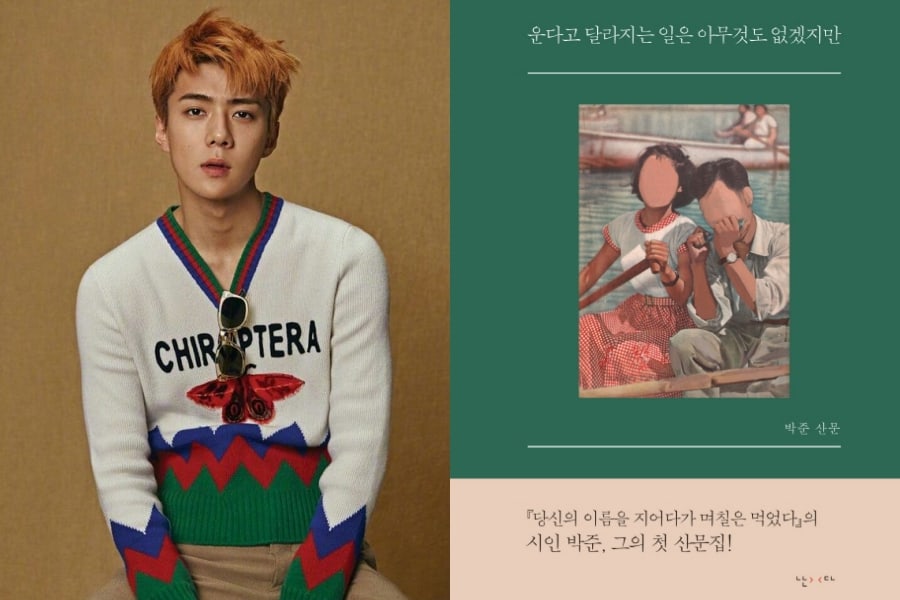 Despite his busy schedule as a member of one of the hottest groups right now, Wanna One’s Ong Seong Woo shared at a fan signing that he reads Kim So Yeon’s “Dictionary of the Mind” whenever he has time. The book, which was published in 2008, recently printed its first edition. 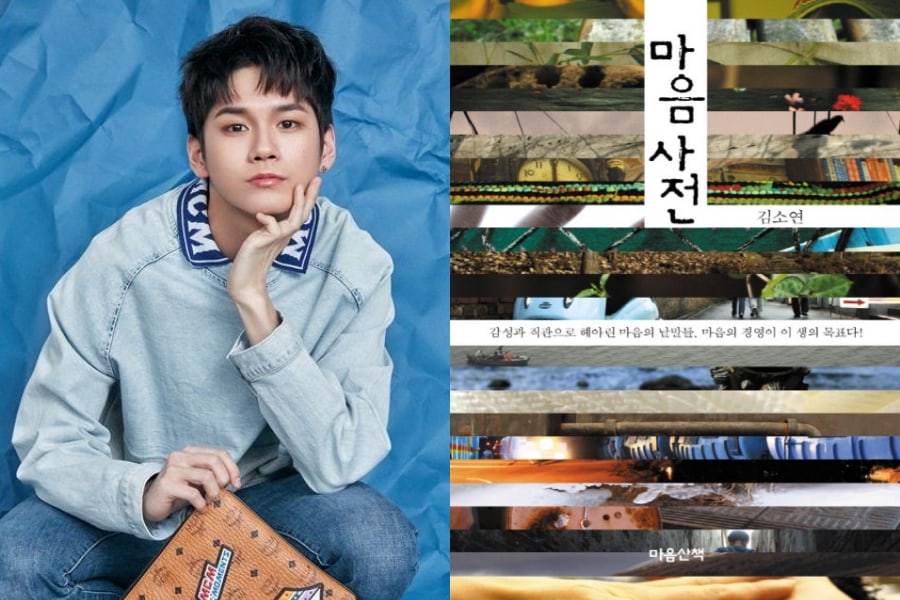 TVXQ’s Changmin is famous for his love of books, and he has even expressed his love for “What Does the City Live Off Of” on his personal Instagram. The author, Yoon Hyun Joon, who is also an architect, helps people to understand a city. 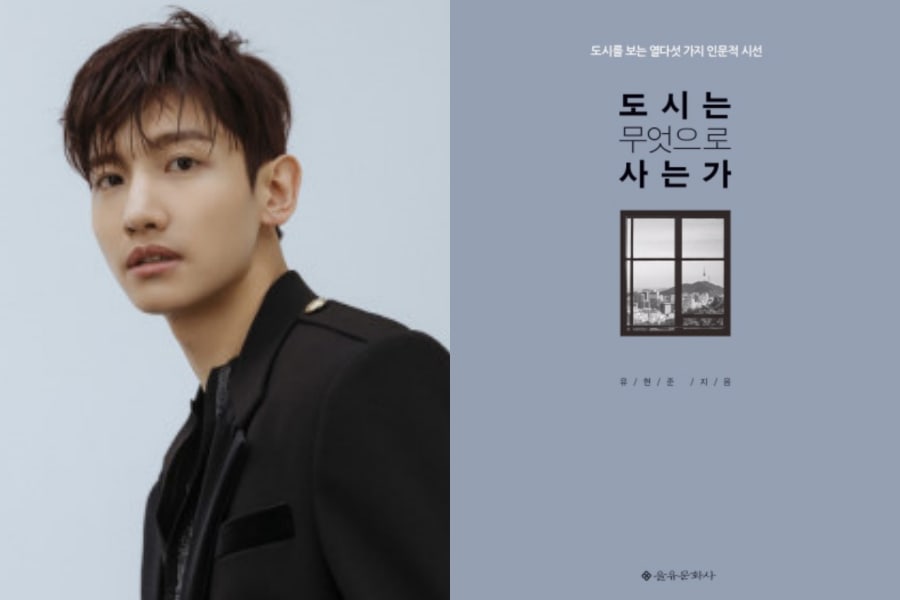 Hwang Min Hyun is well-known amongst fans for his love of reading. He has recommended books during V Live broadcasts, and was even spotted reading multiple books during Wanna One’s “Wanna One Go: ZERO BASE” series. One of the books he read was Ha Hyun’s “A Piece of the Moon,” and Hwang Min Hyun got a shout out from the writer himself, who took to social media to thank the idol and his fans for their interest in his book. 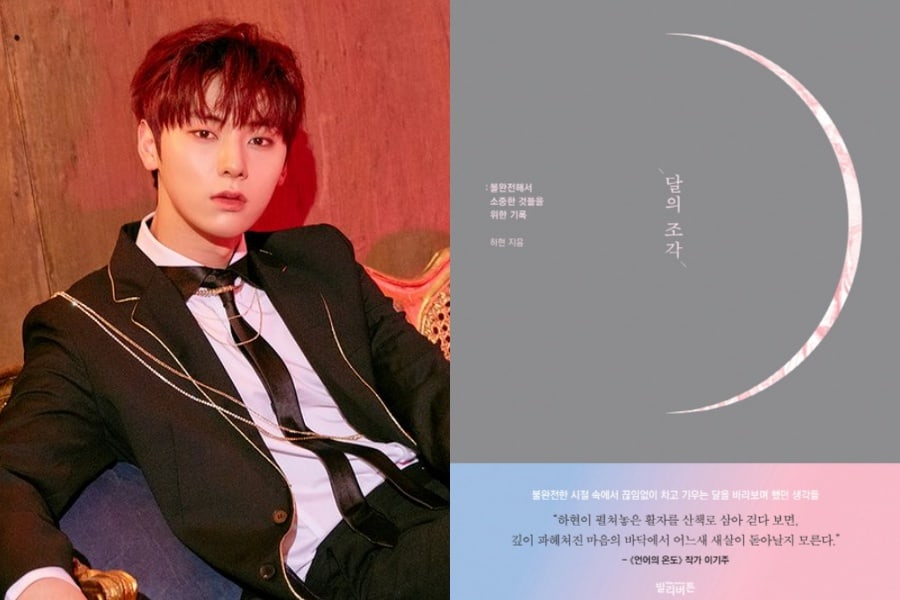 BTS — Hermann Hesse’s “Demian”; Ursula K. Le Guin’s “The Ones Who Walk Away from Omelas”

BTS used excerpts and themes from Herman Hesse’s “Demian” for their music video for “Blood, Sweat & Tears.” RM previously shared that because of the similarities in part of the book as well as the things they wanted to say in their music, they used it in jacket photos as well as the music video. Afterwards, the book’s sales increased by 128.6 percent. 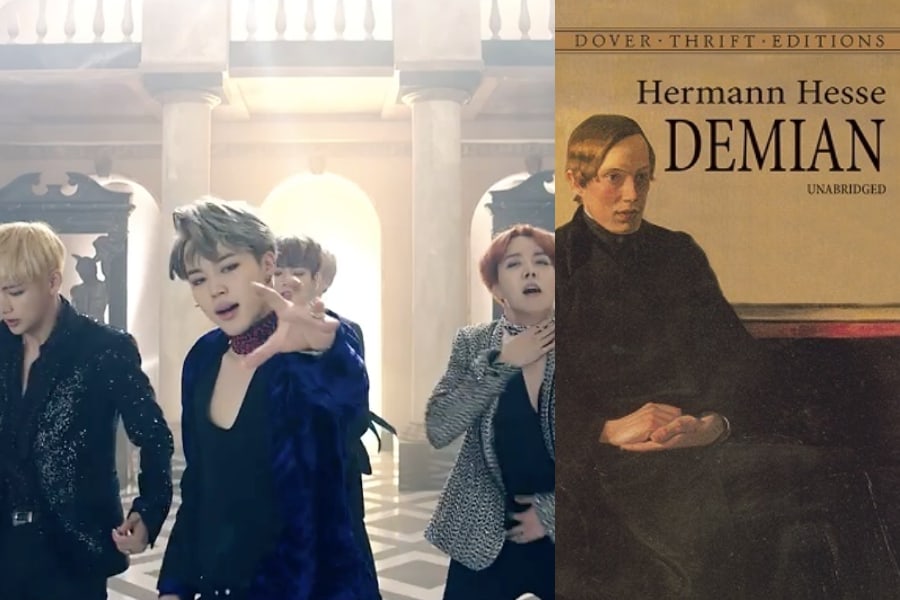 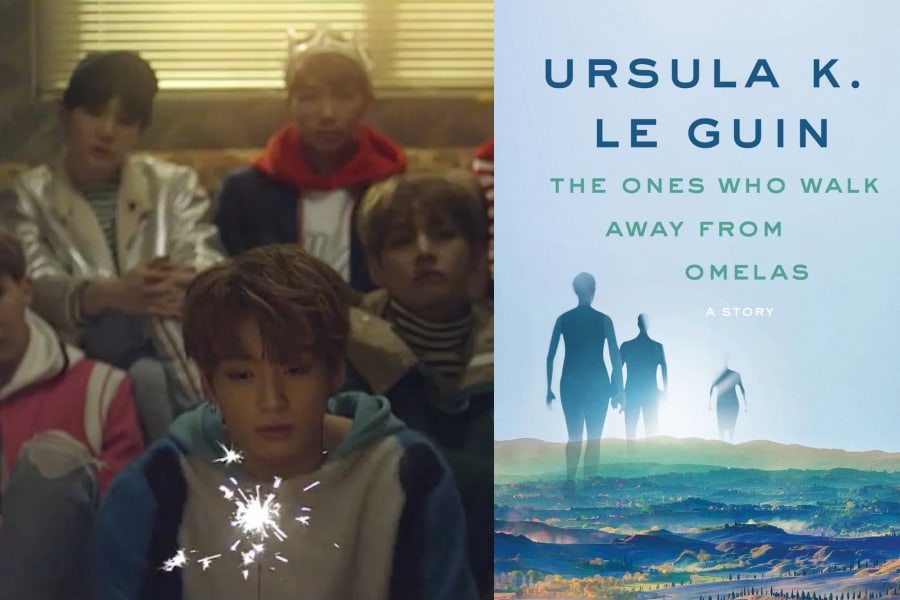 The singer previously read Dazai Osamu’s “No Longer Human” while appearing on JTBC’s “Hyori’s Homestay,” while taking breaks at the bed and breakfast. 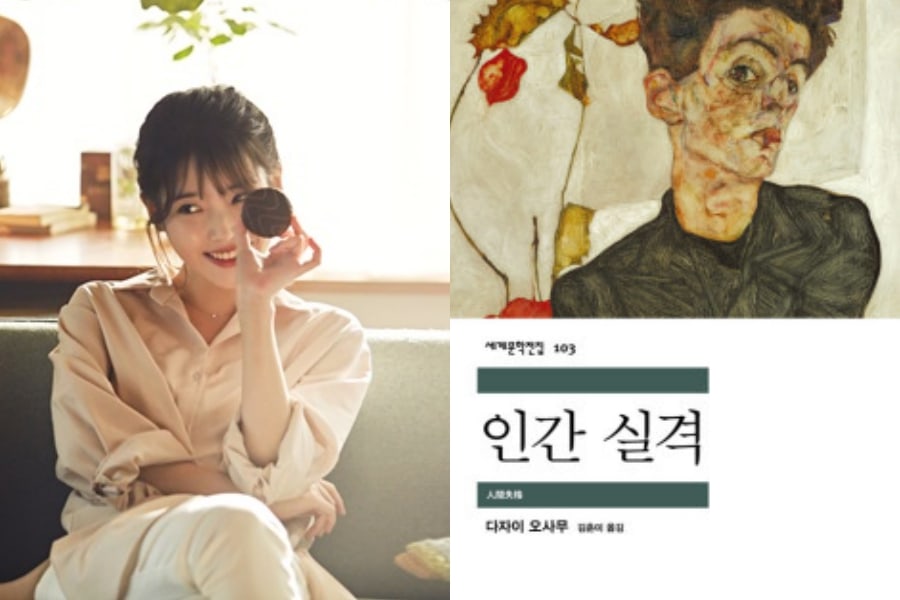