On April 28, Suho posted a selfie on EXO’s official fan cafe, which shows him using a phone case made by With Ice. The brand was created by Seungil Hope Foundation to support ALS patients. All profits from With Ice’s sales are donated to funding the establishment of a nursing hospital for those suffering from ALS.

The words on Suho’s phone case, “Libre comme l’air” mean “free like the air” in French. The case was designed by designer Kim Joo Ri hoping that ALS patients and their families could recover the freedom of everyday life. 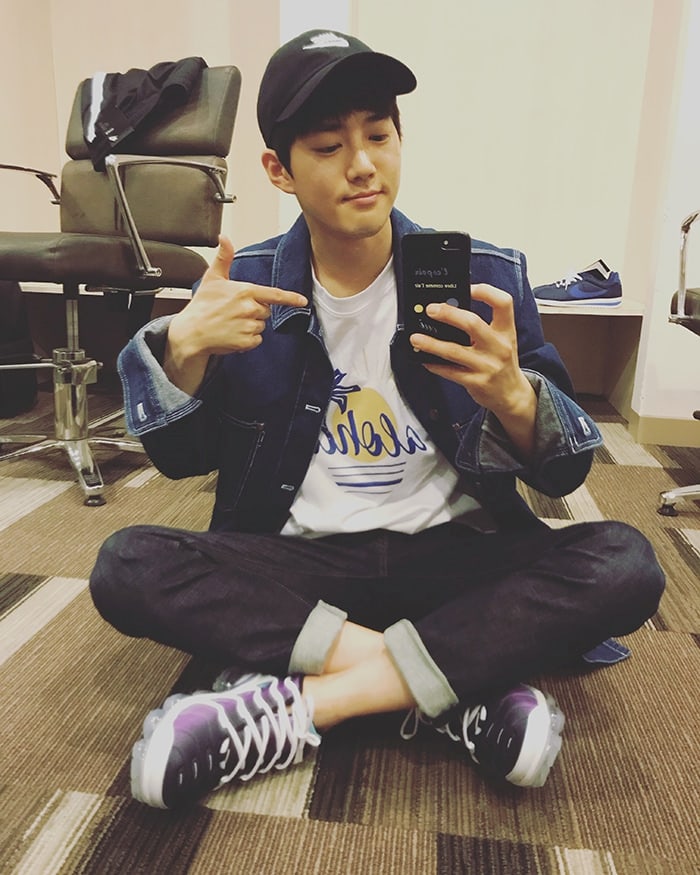 This isn’t the first time Suho showed his devotion to the cause. Seungil Hope Foundation recently confirmed that he has consistently been supporting and making donations for ALS patients and the foundation. According to the foundation, Suho personally called them and asked how he could support them in 2014 during the “Ice Bucket Challenge” trend.

In 2016, Suho was seen wearing a With Ice sweatshirt at Incheon airport before leaving for Japan. The black sweatshirt had a drawing of a red rose frozen in ice which stands for ALS patients who have passionate and beautiful souls regardless of their physical limitations.

It was also revealed that Suho wears t-shirt and badges by With Ice in 2017, leading his fans to join in his support for the cause. Seungil Hope Foundation’s website servers and With Ice’s online store even crashed after Suho’s fans flocked to show their support. 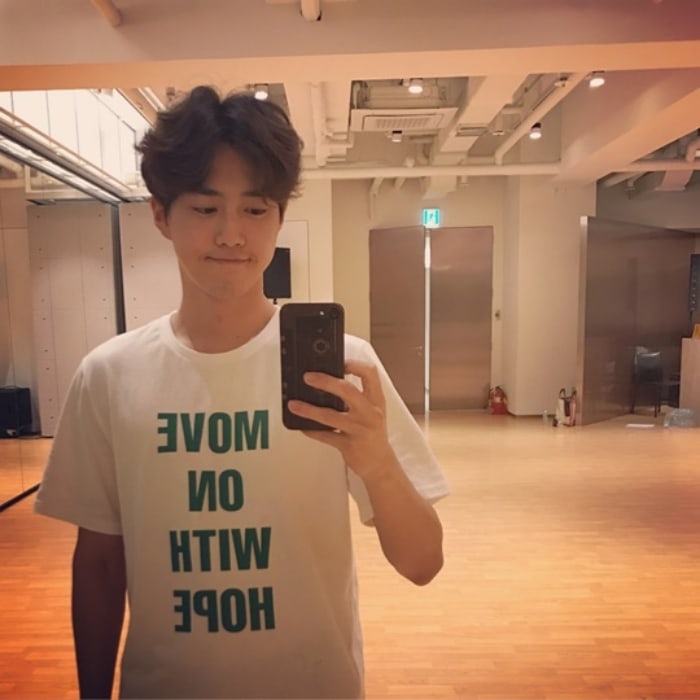 Park Sung Ja, an executive director of Seungil Hope Foundation, said, “We’re very grateful that EXO’s Suho is always on hand to support the foundation amid his busy schedule. We’re also glad that we can continue our good relationship as Suho’s many fans always support the foundation with a warm heart like Suho. Suho’s fan volunteer group ‘FOR SUHO’ even stepped up to participate as volunteers for the 11th Lou Gehrig Hope Concert.”

Suho will soon be starring in the romantic comedy “Rich Man, Poor Woman,” which is set to premiere on May 9 at 11 p.m. KST. In the drama, Suho plays the role of an aloof genius CEO who is seemingly perfect in every way except for his inability to recognize people’s faces.

The drama will be available exclusively on Viki. Check out the trailer below!