MBC’s “Tempted” recently concluded its run, and in three new behind-the-scenes videos, the cast concluded their last shoot, celebrated with the production staff, and said their farewells to viewers.

The first video beings with with the main cast filming their last scenes. Kim Min Jae shoots a scene where he gets beaten up, while Woo Do Hwan sneakily takes videos behind-the-scenes. After Red Velvet’s Joy’s scene, the entire staff shouts, “Thank you for your hard work everyone!” The leads go around hugging staff members and each other, celebrating the last day of filming. Moon Ga Young, who didn’t have a shoot that day, came out to support the cast and staff anyways. 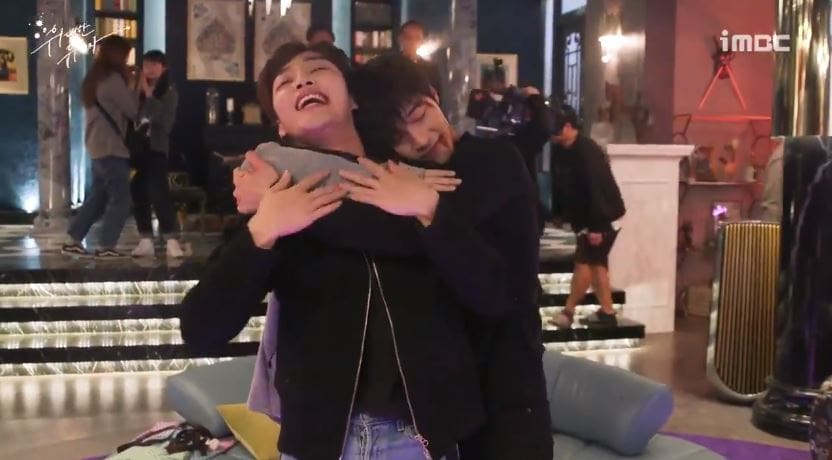 To celebrate, the cast and staff then have a chicken and beer party. The leads personally hand out the beers, thanking the staff for their hard work. Everyone then sits around on set, munching on chicken and drinking beer. The three trouble-making leads of the drama also take a quick self-video, saying goodbye to their characters. 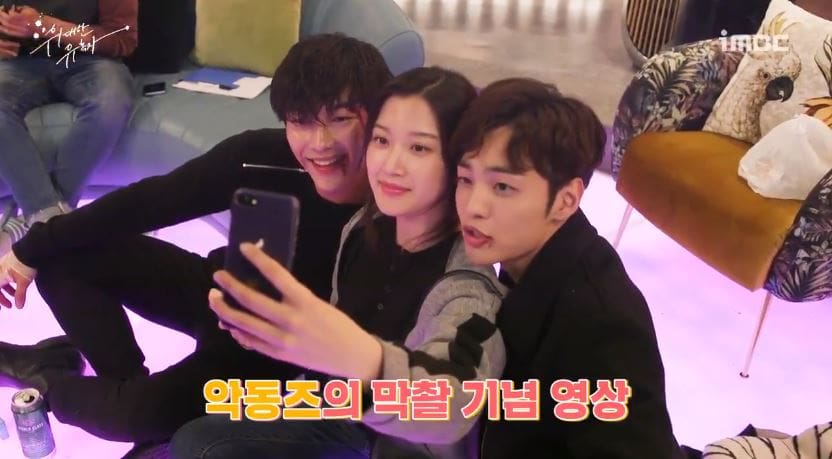 The second video is of the four main leads saying their farewells to the viewers. First up is Woo Do Hwan, who is still in his bloody makeup. The actor explains that they had just finished their last shoot and were having a party with the staff. He shares, “The only thing I can say, is thank you for loving ‘Tempted’ until the end. It was hard and tiring to film sometimes, but there were people who were watching it, liking it, and loving it, so we were able to come to the end.” 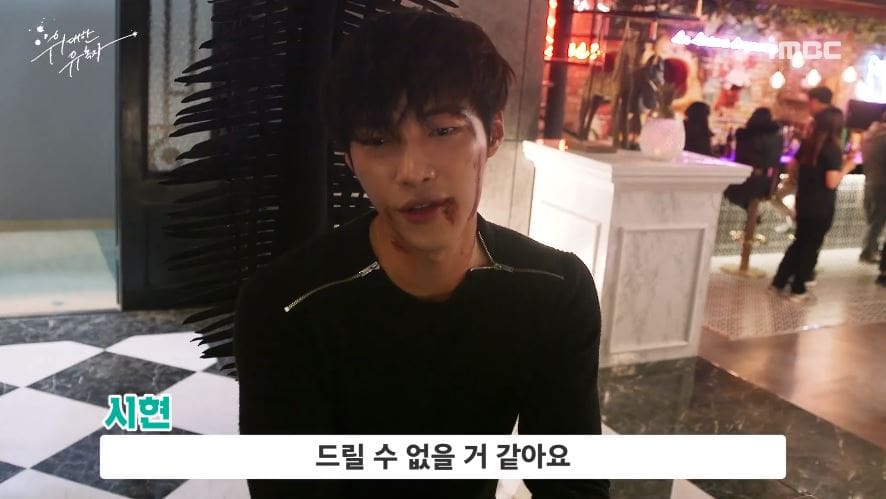 Next up is Joy, who talks about how she was so happy to meet a character that was honest with herself and who respected those around her. She continues, “It was a very meaningful experience to make this drama with the staff. Thank you for watching ‘Tempted’ until now. The drama was one that filled up half of the year that I turned 23 years old, so I hope that you all will watch it another time when you have time or when you remember it. Thank you!” 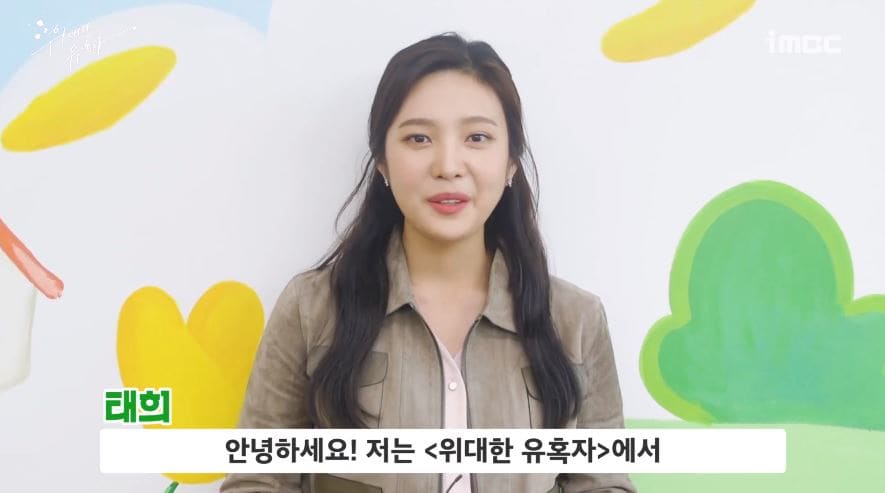 Kim Min Jae also comments, “While filming ‘Tempted,’ I acted and spent time with colleagues of similar age. I was able to act naturally since we were comfortable like friends, and I think we came up with a lot of good ideas. Just as Se Joo [Kim Min Jae’s character] grew, I also grew a lot, and I learnt a lot. I think this was a good opportunity for me.” He concluded by thanking the viewers for watching. 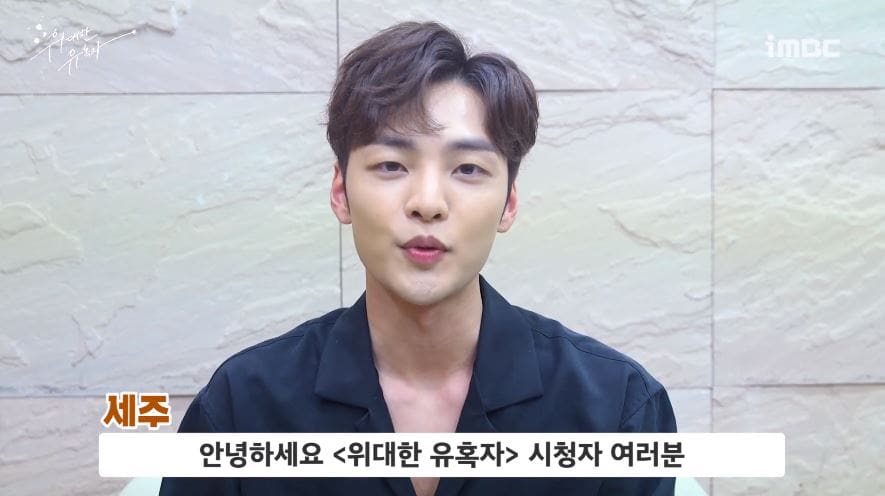 Last was Moon Ga Young. The actress shared, “Today was our last day of filming, but I actually finished shooting my scenes yesterday. So I stopped by late at night to cheer them on. Thank you for for loving and supporting ‘Tempted’ until now. I will work hard to show a better side of myself. Thank you, and goodbye!” 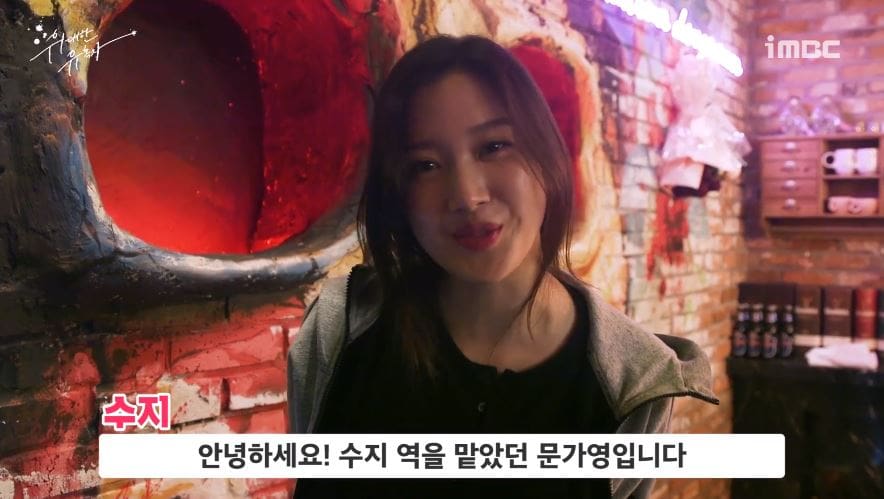 The third video was a short clip of the actors and staff at their wrap-up party. Joy and Woo Do Hwan stand in front of cakes, while Woo Do Hwan pops and sprays the air with a bottle of champagne. 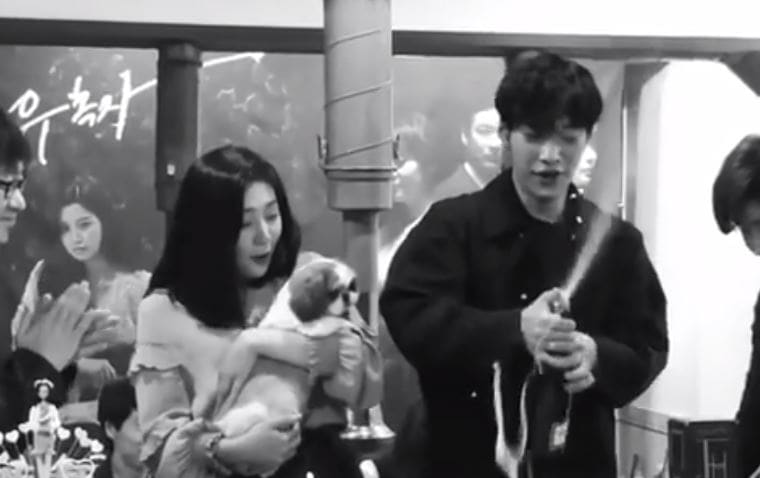 Watch the full videos below!

If you haven’t already, watch the last episode of “Tempted” below!