SBS’s Wednesday-Thursday drama “Switch” continues to captivate viewers with its dynamic plot as more stories unfold during the second half of the show. With the drama spiraling towards the finale, here are three things you can look forward to. (Note that there may be potential spoilers ahead.)

The combination of a genius con artist and righteous prosecutors may be harder to find in real life, but their teamwork is playing a fantastic part in leading the drama. Sa Do Chan (Jang Geun Suk) and Oh Ha Ra (Han Ye Ri) have already worked together several times, but it was only recently that Sa Do Chan and Baek Joon Soo (also played by Jang Geun Suk) teamed up as well. When Sa Do Chan was suspected for receiving bribery, Baek Joon Soo suggested switching places.

The secret cooperation between the two men is expected to be another driving force behind future scenes. All eyes are on how these three characters will capture and punish the antagonist Geum Tae Woong (Jung Woong In). 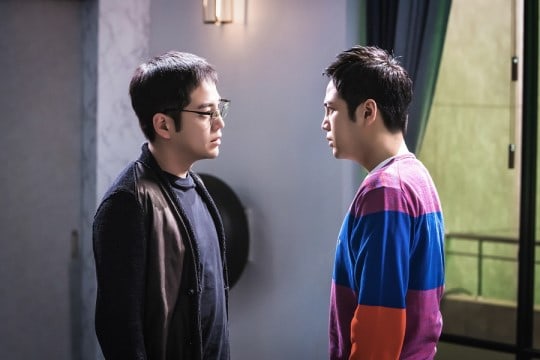 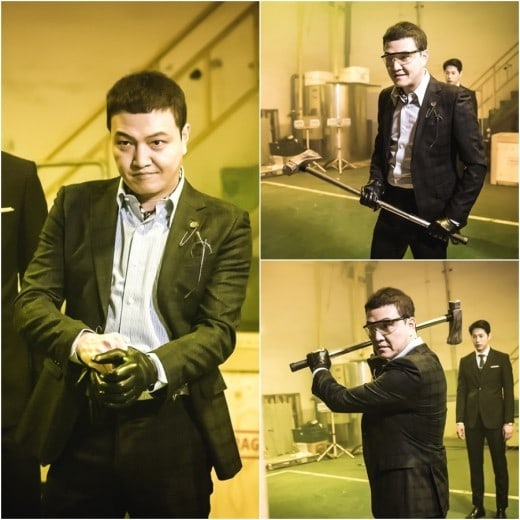 It was revealed that the rice puff seller Mr. Bbeong (Son Byung Ho) is actually Sa Do Chan’s father Sa Ma Chun, who was presumed to be dead. He has a long, ill-fated relationship with Geum Tae Woong that started 20 years ago when Geum Tae Woong murdered the daughter of Choi Jung Pil (Lee Jung Gil). At the time, Geum Tae Woong blamed Sa Ma Chun and dropped him off a cliff. After that, Sa Ma Chun secretly stayed near Geum Tae Woong while looking for an opportunity to strike.

Moreover, while explaining about “Kronos”, Geum Tae Woong heard about one of Jo Sung Doo’s mistake and commented, ” Power cannot even be shared between children with fathers.” When Choi Jung Pil ordered they get rid of Jo Sung Doo, Geum Tae Woong seemed as if he was suffering in front of “Kronos.” Also, when Jo Sung Doo revealed that his life goal is to find and kill his father, the look in Geum Tae Woong’s eyes changed as well. 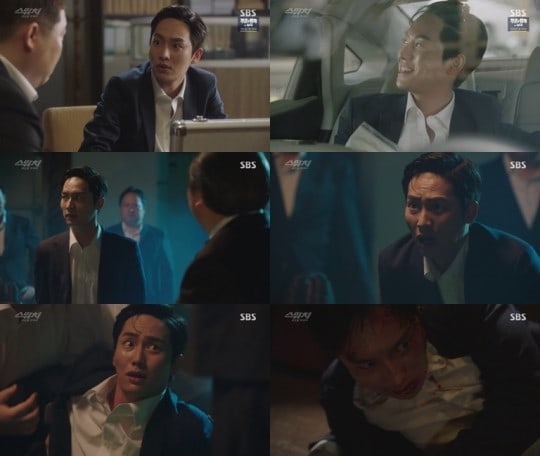 The production crew stated, “Although it also felt like a roller coaster ride until now, the second half of the drama is full of dramatic developments, and the level of fraud is much bigger. There is more thrilling moments and satisfying twists ahead, so please look forward to it.” 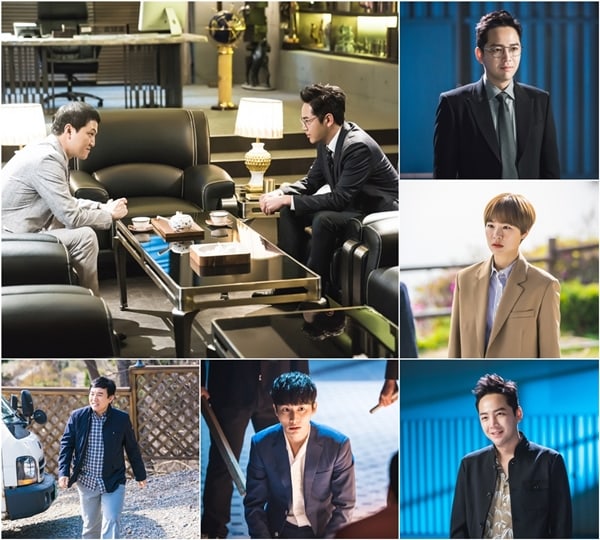 Meanwhile, you can catch up to the latest episode below.