“Rich Man, Poor Woman” PD Talks About How The Korean Remake Will Differ From The Original Series

Producing director (PD) Min Du Sik of the upcoming drama “Rich Man, Poor Woman” opened up about how the drama will differ from the original Japanese series, as well as his experience working with lead actors EXO’s Suho and Ha Yeon Soo.

“Rich Man, Poor Woman” is a healing romance story of genius businessman Lee Yoo Chan (Suho) and optimistic job-seeker Kim Bo Ra (Ha Yeon Soo). The drama will be a remake of the popular Japanese series of the same name.

The PD went on to add, “I do feel a certain level of pressure because I know the Korean drama will be compared to the original series. But I hope people will anticipate the work of the four main actors and the new stories they will bring.” 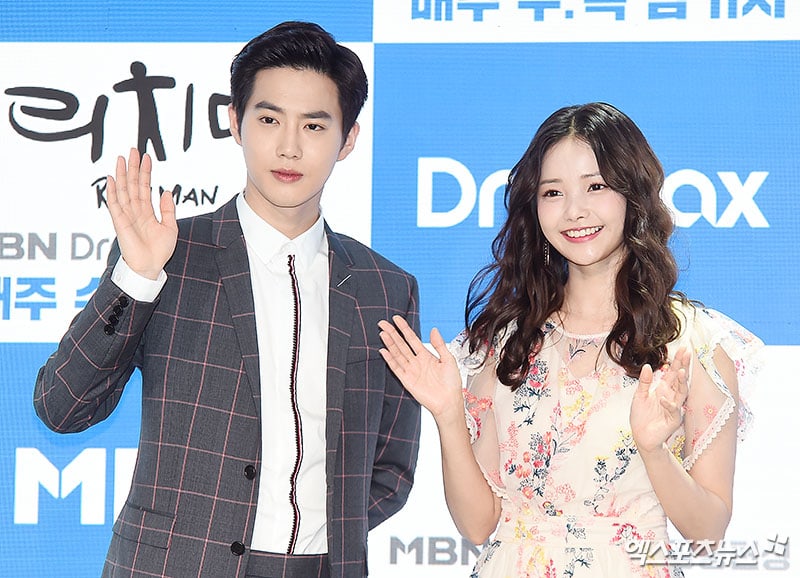 Speaking of the main actors, PD Min Doo Shik expressed full confidence in the leading duo Ha Yeon Soo and Suho. He stated, “We didn’t have any trouble filming the drama because both Suho and Ha Yeon Soo were so good at bringing their characters to life. Ha Yeon Soo was the perfect person we were looking for to play her character in terms of personality and appearance.”

About Suho, the PD said, “I actually watched Suho in the movie ‘Glory Day’ and thought he was a great actor. He’s a very honest and good person. At first, I was slightly worried about how well he would fit this role, but he’s never quiet on set because he’s going over his lines, sometimes to the point where I have to tell him to be quiet. It’s because he puts so much hard work into his role that he was able to create the character of Lee Yoo Chan.”

“Rich Man, Poor Woman” is set to premiere on May 9 and will air simultaneously on Dramax and MBN. The drama will also be exclusively available on Viki!