3 Reasons Why “Partners For Justice” Is Different From Other Dramas

Upcoming MBC drama “Partners for Justice” is not your average legal drama.

Continue reading to find out the three facts that will set apart this drama from the rest.

“Partner for Justice” is about a female prosecutor and a male forensic doctor who search for the truth from the victim. It will be a well-made investigation drama that finds the hidden monsters of society and solves cases.

The drama is written by Min Ji Eun and Won Young Sil of “Ruler: Master of the Mask” and directed by Noh Do Chul whose works include “My Love From the Star” and “Yong Pal.” It will be produced by HB Entertainment and incorporate teams from “Strong Woman Do Bong Soon” and “Misty.” 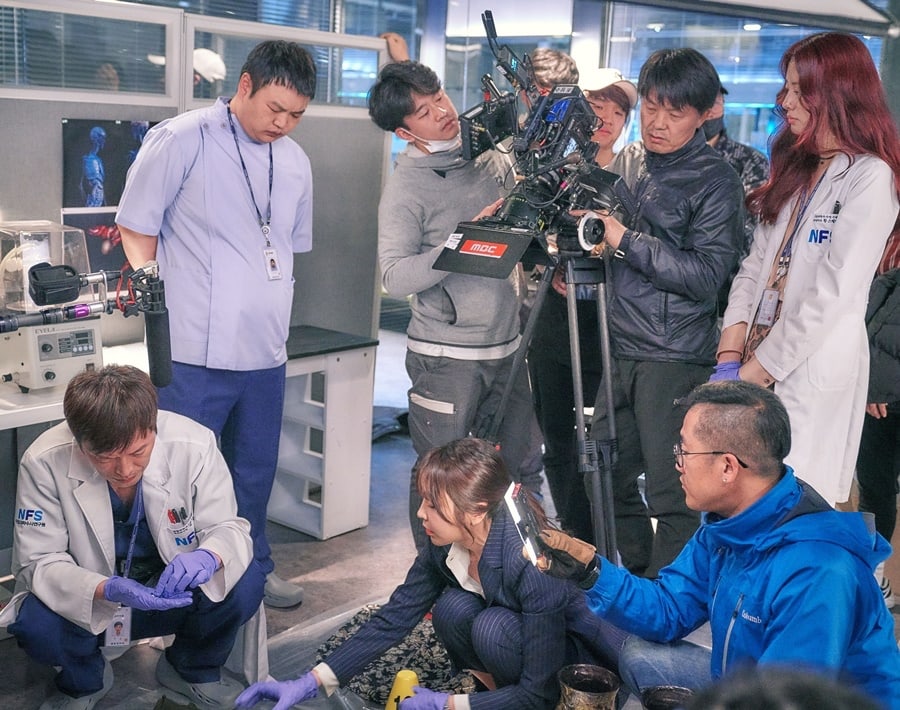 “Partners for Justice” will be an investigative drama that ventures outside of the framework of a melodrama. It will focus on hunting down criminals rather than love lines, and pull viewers in with its strong characters and storyline.

Forensic doctor Baek Bum who performs the most autopsies in Korea, doesn’t have much interest in the living people around him. He then meets prosecutor Eun Sol who comes from a wealthy family and has an affinity for the truth. They work together to find the truth hiding in these cases and show the graphic process of a true investigation. 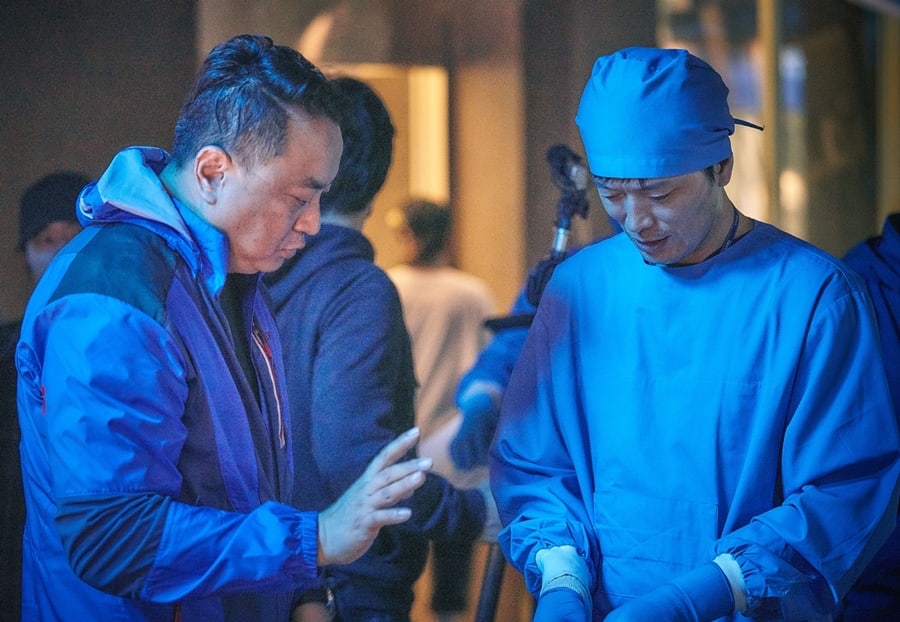 The 23 medical examiners in Korea have to work every day of the year except for Lunar New Year and Chuseok. They fight crime with their scalpels at the front lines of scientific investigation, also known as the National Forensic Service.

This series will show the work of the medical examiners and highlight their work that is crucial to a crime scene. Instead of presenting viewers with answers, it will explore the growth and transformation of Baek Bum and Eun Sol as they sift their way through incorrect answers.

“Partners for Justice” will premiere on May 14 at 10 p.m. KST and will be available on Viki!

Jung Jae Young
Partners for Justice
Jung Yu Mi (1984)
How does this article make you feel?