The members of Lovelyz shared what they aspired to be while growing up.

When asked about their childhood dreams, Mijoo revealed, “Whenever someone asked me what my dream was when I was little, I would say I wanted to be the president. If I hadn’t become a Lovelyz member, I probably would’ve been a kindergarten teacher. I like kids. I can’t just pass by them.”

Radio host Ji Suk Jin said that Kei would fit being a kindergarten teacher, and Kei replied, “My original dream was to become an announcer. However, I wasn’t good at school.”

Yein said, “Ever since I was little, I did dancing, so I think I would’ve continued doing that.” Jisoo shared, “I really wanted to be a car designer. I think I will be able to fulfill it one day if I keep studying.” 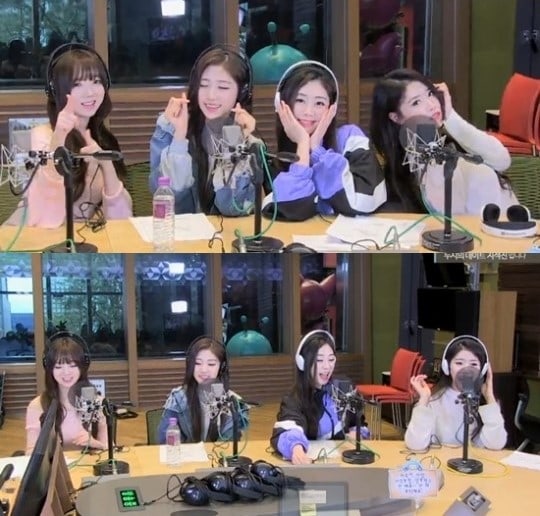 Lovelyz recently returned with their fourth mini album “Heal” and released the music video for their title track “That Day.”

Lovelyz
Ji Suk Jin's 2 O'Clock Date
How does this article make you feel?