“The Undateables” is a romantic comedy about the relationship between complete opposites Hoon Nam (Namgoong Min) and Jung Eum (Hwang Jung Eum). While Hoon Nam is a relationship expert who personally rejects the idea of love, Jung Eum dreams of it but has given it up in the face of reality.” Directed by Kim Yoo Jin of “Into the World Again” and written by Lee Jae Yoon of “Tamra the Island,” the drama will notably mark Hwang Jung Eum’s first small screen comeback in two years.

In the newly released photos, Hwang Jung Eum’s unchanging beauty and bright energy shines through as she reacts to something offscreen. Perfectly synchronized as her character Jung Eum, she has her onscreen younger cousin Yook Ryong (Jung Moon Sung) in a headlock as she demotes him to her “slave.” Their changing relationship in the drama will be something to look forward to. 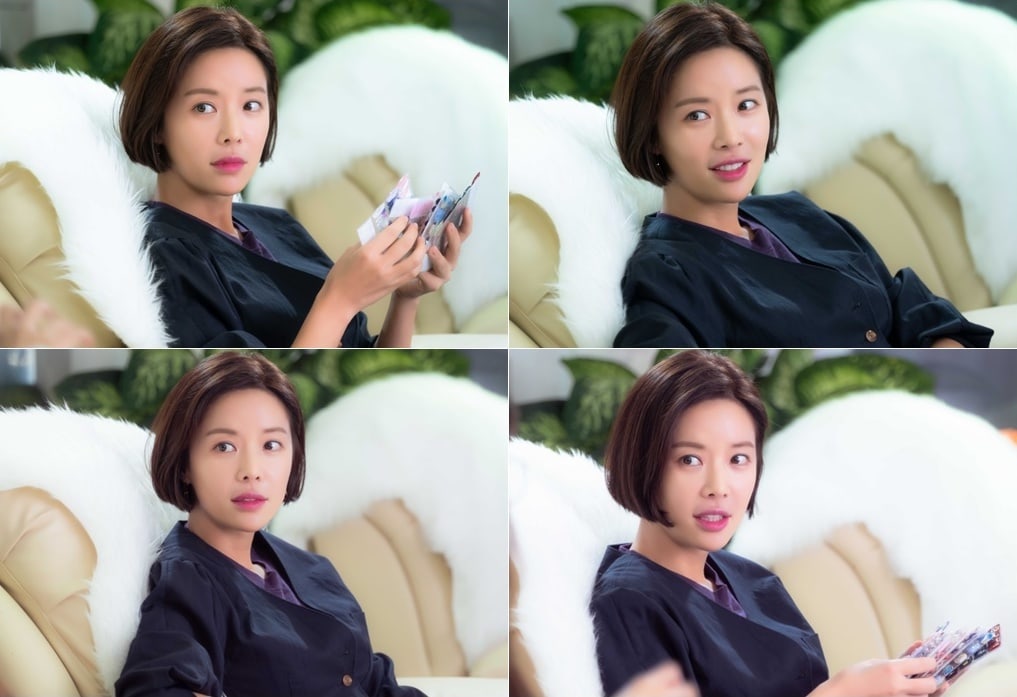 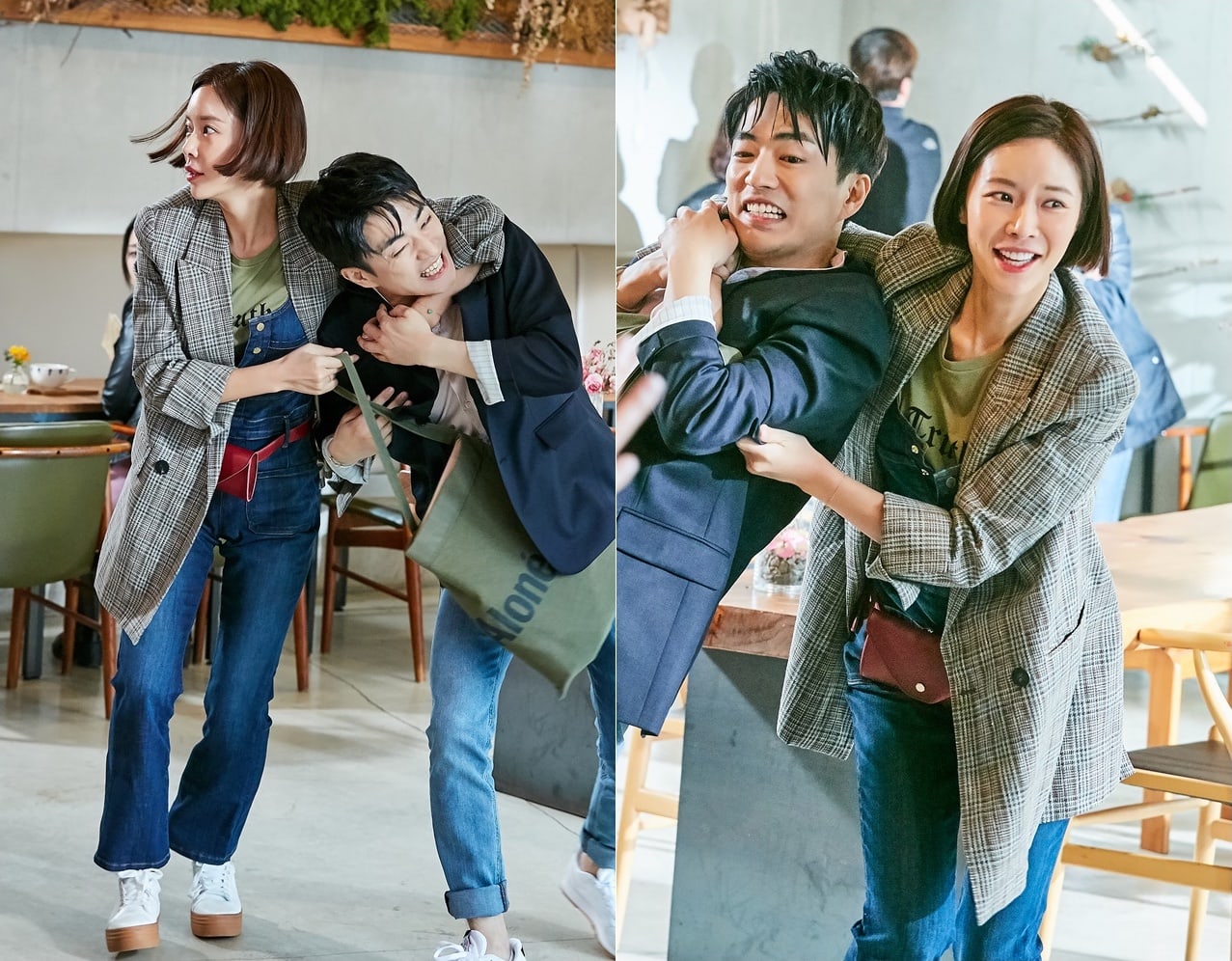 The drama’s producers commented, “Hwang Jung Eum is an actress who has a bright and healthy aura. She’s surpassed just acting as her character and has increased the appealing aspects of the character as well. She has been energizing the set with her passionate acting, and has a distinct presence.”

“The Undateables” will be premiering on May 23, following the end of “Switch.”

Hwang Jung Eum
The Undateables
How does this article make you feel?