U-KISS’s Jun transformed into a childish, playboy college student for his role in upcoming MBC drama “Goodbye to Goodbye.”

Based on the web novel of the same name, “Goodbye to Goodbye” is a story about a married woman in her 50s who ends up living with a single woman in her 20s. With their opposite lives, they run into conflict over their lovers, marriage, pregnancy, and more.

In the newly released stills, Jun has drinks with some people at a restaurant and adds to the rowdiness of the gathering. 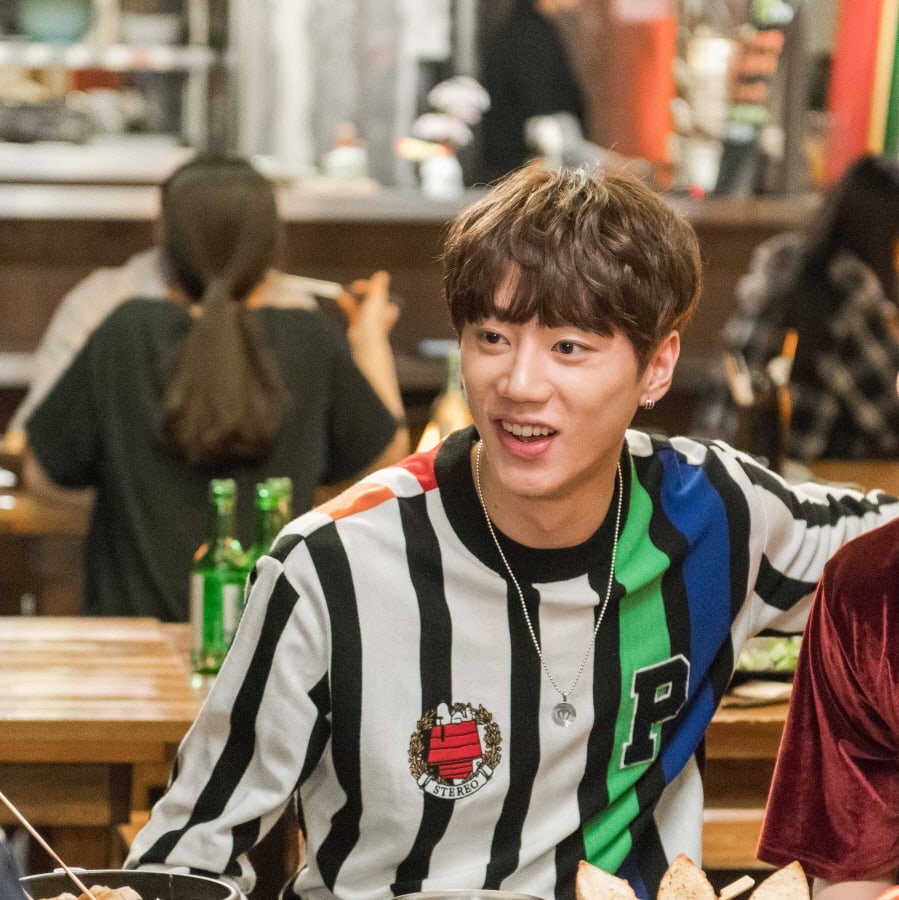 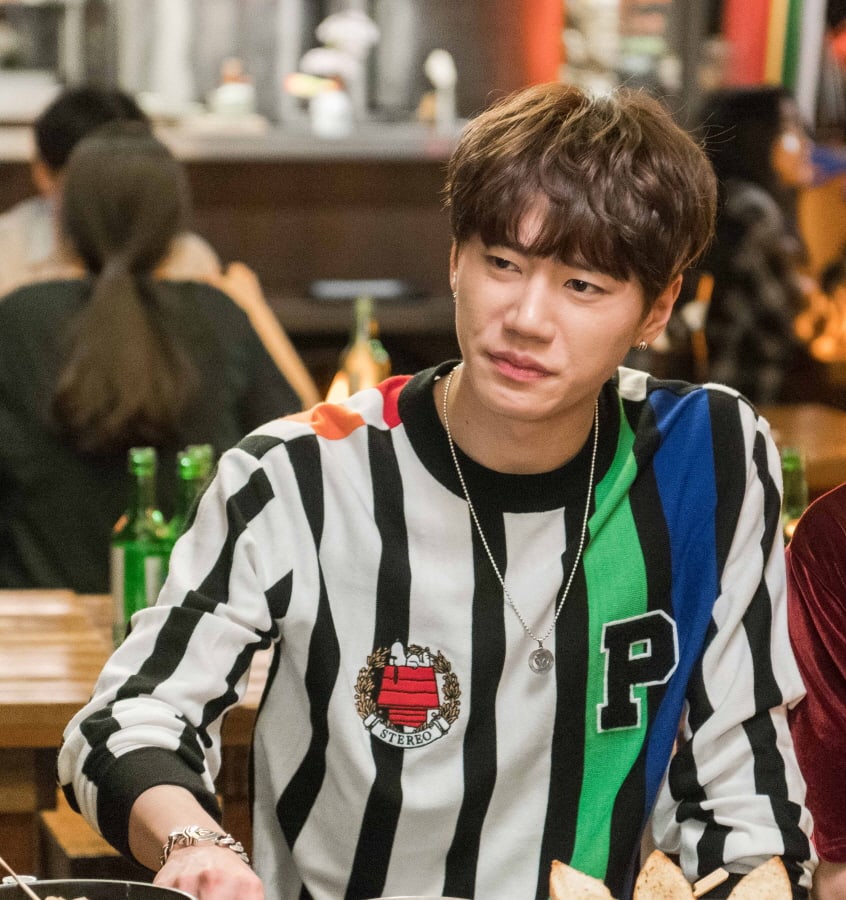 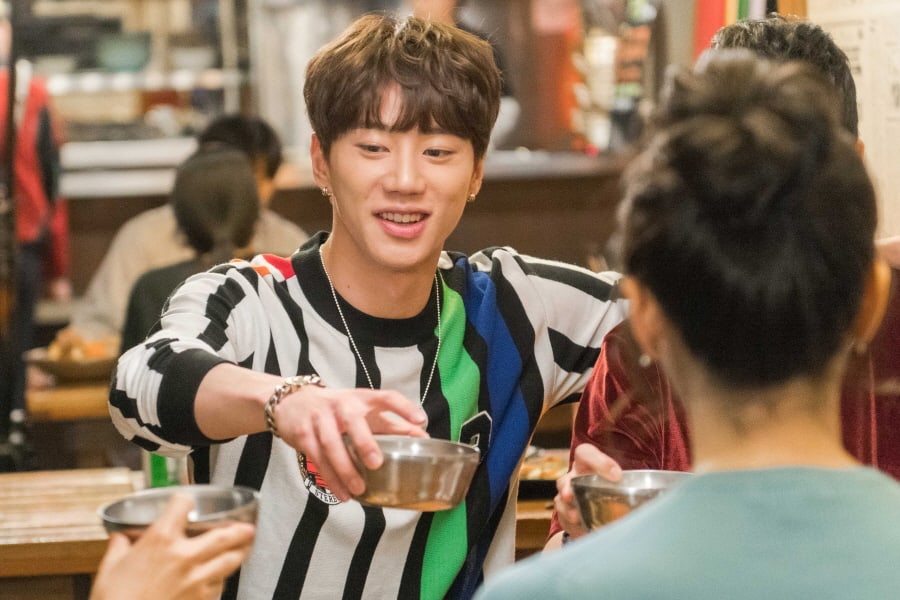 It was revealed that Jun had been incredibly polite at the shoot, as he greeted everyone respectfully and discussed even the smallest details with the director. When filming began, he got perfectly immersed into his character.

In regards to concluding his first shoot, Jun commented, “It was an honor to meet so many senior actors I respect. Although I am lacking a lot, I filmed while learning from the other outstanding actors. It was only the first shoot, but the atmosphere on set was great. I will do my best as Han Min Soo of ‘Goodbye to Goodbye.'”

A source from the production staff stated, “Jun’s unique and energetic character is bringing up the atmosphere of ‘Goodbye to Goodbye.’ He has a special passion for acting, so please look forward to it.”

“Goodbye to Goodbye” will air its first episode on May 26 and will be available on Viki!

U-KISS
Jun
UNB
Goodbye to Goodbye
How does this article make you feel?